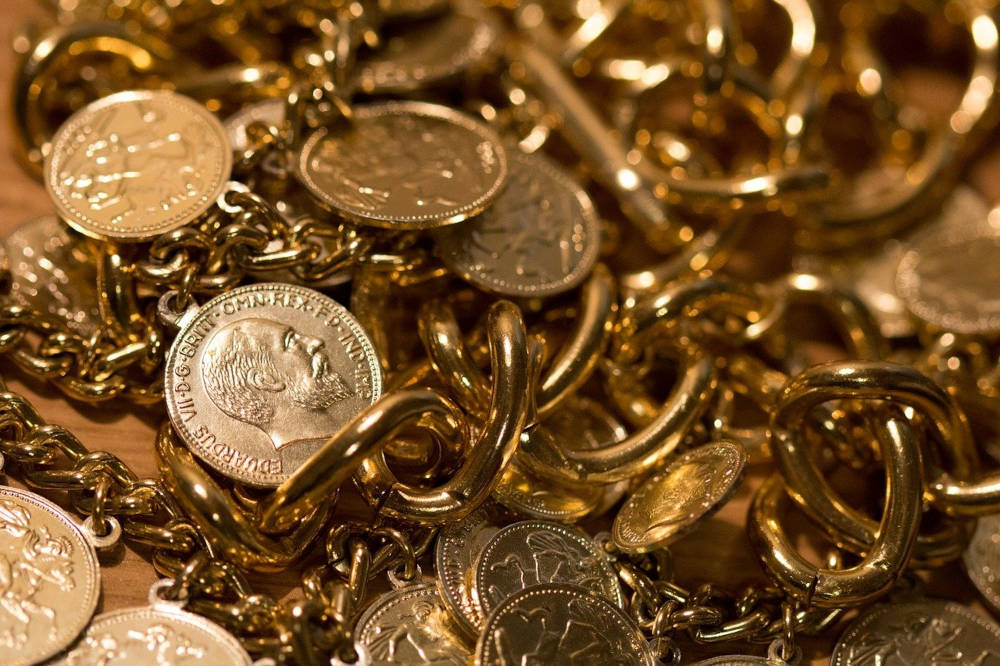 [Image by Johanna Pakkala from Pixabay]

Yesterday, we revisited the philosopher, writer and cognitive scientist Daniel Dennett’s Intuition Pump and Other Tools for Thinking to remind ourselves of a concept he had introduced there: Inert Ideas.

A. Some of the gold in my teeth once belonged to Julius Caesar.

B. It is false that some of the gold in my teeth once belonged to Julius Caesar.

“Really? We can imagine cases where we could be almost certain that either A or B is the true alternative. If it turned out that, because of various well-recorded historical processes, the ‘provenance’ of some of the gold in my teeth was scrupulously controlled and recorded through the millennia (like the ‘chain of custody’ for exhibits of evidence in murder trials), we could be quite sure that A is true. Let’s say that my dentist purchased an ancient gold ring from a museum, the famous ‘Caesar’s pinky ring,’ which a host of documents attest had been handed down over the centuries from monarch to monarch until it arrived in the museum, and there is a videotape showing the dentist melting the ring and pouring the molten gold into the plaster cast for my filling. Outlandish, sure, but clearly within the bounds of physical possibility. Or alternatively, suppose that I am a gold-panning hobbyist and made a trip to the base of a receding glacier in Alaska that had covered the land for ten thousand years, where I carefully collected all the gold that subsequently went into my teeth. Then B would be even more certainly the truth. But if nothing like these extreme tales is well evidenced, then it is as good as certain that we could never know which of A or B is true. The true one, whichever it is, is an inert historical fact.”

The range of tributes that flowed after the death of Keshav Desiraju, former health secretary of the country, a Carnatic music connoisseur and scholar, and the grandson of Dr S Radhakrishnan, is an indicator of how many lives he touched. Those who knew him described him as honest, efficient, upright, gentlemanly and erudite.

One of his biggest contributions as health secretary was the Mental Healthcare Bill (eventually, in 2017, an Act). An obit in The Print reports, “The Mental Healthcare Bill 2012 was his baby. Ministry lore has it that he had personally drafted many parts of the Bill. It had the pathbreaking provision of advance directive that allowed a person to lay down while he is still of sound mind, how they should or should not be treated in case they develop a mental illness.”

The Hindu wrote he will be “remembered as the man who tackled corruption and commercial interest in the healthcare sector head-on.”

Desiraju was also passionate about Carnatic music, and recently wrote a critically acclaimed biography of MS Subbulakshmi. V Sriram has this anecdote to share: “It was Keshav’s dearest wish to write a biography of MS Subbulakshmi. I was one of those that tried to dissuade him from the task—what was left to write about her after TJS George and several others? But he was quite firm and laboured long and hard at it. The project took ten years and the actual writing around a year and a half. It was published by Harper Collins as Of Gifted Voice and released a year or so ago. I ordered my copy with no great expectations on anything new. And then I realised how mistaken I was. Keshav had taken up an entirely new angle—that of music as the bedrock of the story.”

What may the Chinese establishment be thinking about is something that fascinates us endlessly. To decode that, we have stayed connected with Sinologists and are at work to publish a series of dispatches on the country and what bearing it may have on India. Meanwhile, we’ve been scouring for literature on the country and stumbled across a compelling piece by Christopher Balding of Peking University on his blog. It is a commentary on why the current premier Xi Jinping is making his moves the way he is.

“First, Xi has referred to the collapse of the USSR in similar terms to Putiin as the greatest tragedy of the 20th century. When they say this, they are not referring to the narrowly defined reduction in per capita GDP but more broadly as a quasi-empire, system of government, and state power. Many countries throughout Eastern and Central Europe are dealing with the broad ramifications of what happened in 1989 and in many ways global foreign policy deals with the same issues such as Russia hungrily eyeing Ukraine.

“Second, while Xi was cutting his teeth as a junior Party cadre in coastal regions of China in the early 80s rising to Party Secretary of Fuzhou in 1990, this was an important period in determining his generation’s world view. In China analysis, 1989 is inextricably linked with Tiananmen Square massacre where in Europe and Russia 1989 is remembered as the fall of the Soviet Union. These are the events that would shape Xi and his generation’s world view about how to steer the CCP and China.

“Third, politically I will take as a given that like almost all political parties everywhere, the CCP wishes to perpetuate its rule and will use all powers at its disposal to pursue that end.” 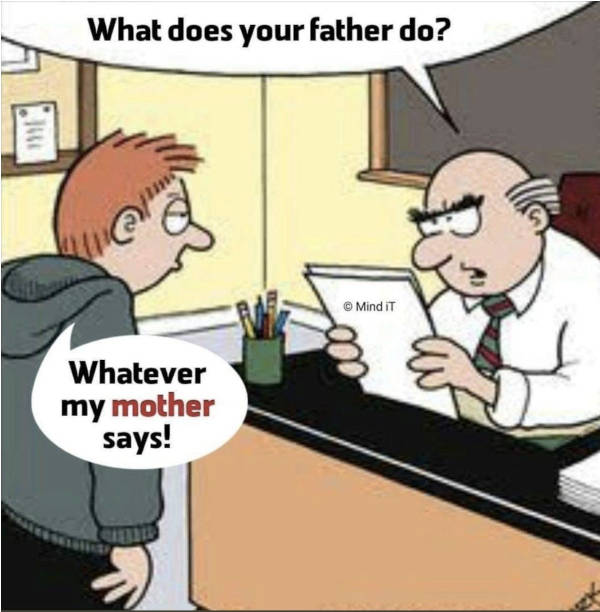 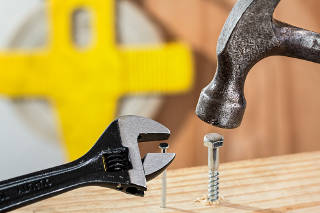