FF Insights #561: How will we know the pandemic has ended?

January 6, 2022: Experts’ brains are different; A viral game that said no to Hooked; Priorities 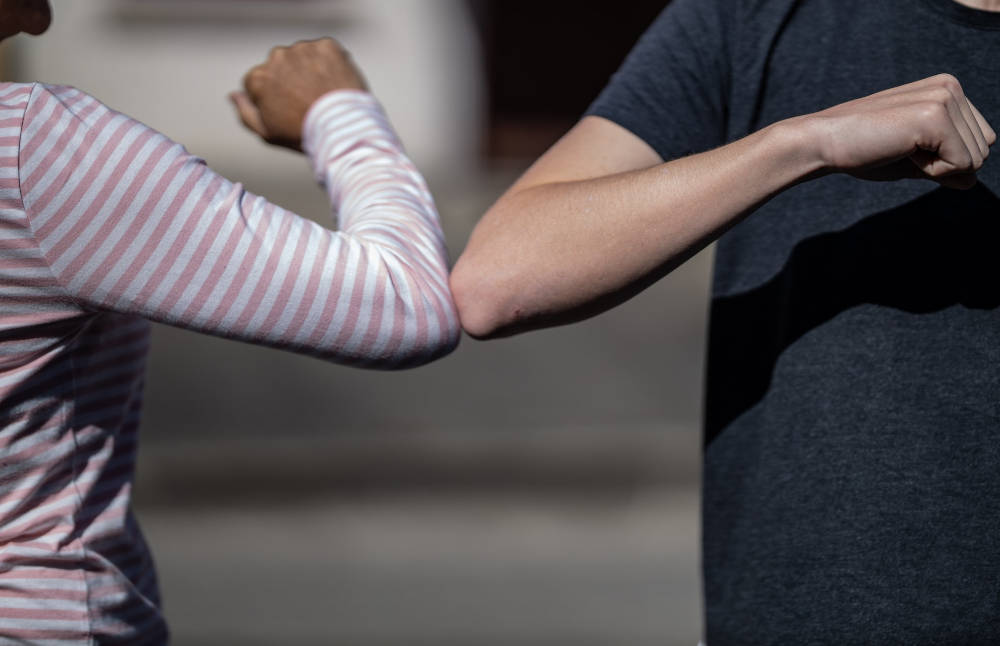 One of the highlights of the recent World Chess Championships was Vishy Anand's commentary. His ability to get in the shoes of the players as he analysed the game was not surprising given that he has been in that chair several times and won five times. That experience is something no computer, however powerful, can match.

Another former player who similarly delighted sports fans in the commentary box is Tony Romo, who played in the National Football League (NFL) for 14 seasons with the Dallas Cowboys. In his book, Decoding Greatness: How the Best in the World Reverse Engineer Success, Ron Friedman shares how he is different from novices who might be watching the same game and yet see so little of it.

Friedman writes, “Now, suppose we somehow convinced Tony Romo to join us in the lab for a few imaging scans, allowing us to monitor his brain activity as he broadcasts an NFL game. What insights are we likely to glean? What makes experts like Romo different from, say, a casual football fan?

“The first thing we’re likely to discover is that when Romo analyzes players on a football field, his brain is less active than the average fan’s. Surprisingly, experts use less energy than novices when processing information yet get better results.

“How can this be? Years of experience have taught experts to quickly distinguish relevant from irrelevant cues, enabling them to home in on just the bits of data that are worth evaluating. Their attention is highly selective, focusing on a small number of essential cues. Unlike the casual fan, Romo isn’t distracted by unruly fans or wacky mascots—he knows precisely what to look for and effortlessly ignores everything else...

“A second reason experts like Tony Romo expend less brainpower is that they consider fewer options. Experience has taught them which events are likely to occur in a given context and which are not. As the Zen monk Shunryu Suzuki noted, ‘In the beginner’s mind there are many possibilities but in the expert’s mind there are few.’...

“The third major difference we’re likely to find between an expert and a novice is anatomical. Certain features of Tony Romo’s brain are likely to be bigger than those of a casual football fan. That discrepancy reflects neuroplasticity—the human brain’s capacity for reorganizing itself to better meet demands it frequently encounters. Repeatedly performing the same activity prompts the brain to adapt… Over time, those adaptations pile up, contributing to physical differences between the brain of an expert and a novice.”

In case you missed it, here’s the conversation Vishy Anand had with HT Editor R Sukumar, as a part of Bitsom’s inaugural Ideas Festival, which is starting this week in partnership with Founding Fuel.

Scarcity Effect: A viral game that said no to Hooked

If you are on Twitter, you might have come across people posting their Wordle scores. It’s a simple game that has gone viral. There’s a beautiful love story behind the creation of the game. It was developed by Josh Wardle, a software engineer in Brooklyn, for his partner Palak Shah who loved word games.

The New York Times writes, “Few such popular corners of the internet are as low-frills as the website, which Mr. Wardle built himself as a side project. There are no ads or flashing banners; no windows pop up or ask for money. There is merely the game on a black background.

“‘I think people kind of appreciate that there’s this thing online that’s just fun,’ Mr. Wardle said in an interview on Monday. ‘It’s not trying to do anything shady with your data or your eyeballs. It’s just a game that’s fun.’”

How did it become so popular?

“The breakthrough, he said, was limiting players to one game per day. That enforced a sense of scarcity, which he said was partially inspired by the Spelling Bee, which leaves people wanting more, he said.

“But since Wordle was built originally for just Mr. Wardle and Ms. Shah, the initial design ignored a lot of the growth-hacking features that are virtually expected of games in the current era. While other games send notifications to your phone hoping you’ll come back throughout the day, Wordle doesn’t want an intense relationship. ‘It’s something that encourages you to spend three minutes a day,’ he said. ‘And that’s it. Like, it doesn’t want any more of your time than that.’”

How will we know the pandemic has ended?

In The Atlantic, Yascha Mounk, an associate professor at Johns Hopkins University, shares an interesting indicator as an answer.

He writes, “Scientists have their own way of deciding that a pandemic is over. But one useful social-scientific marker is when people have gotten used to living with the ongoing presence of a particular pathogen. By that definition, the massive surge of Omicron infections that is currently coursing through scores of developed countries without eliciting more than a half-hearted response marks the end of the pandemic.” 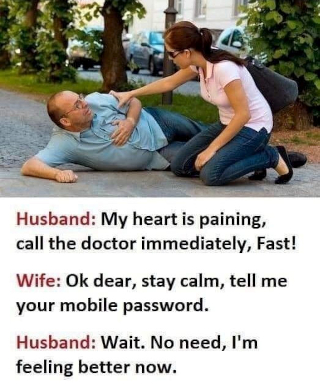 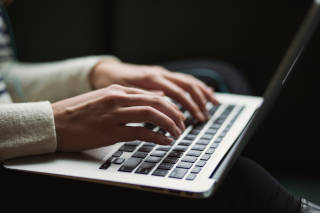 FF Daily #339: Stephen King on how to write well 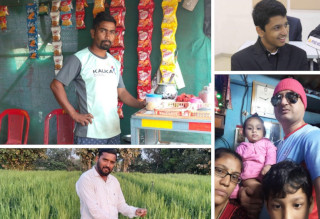 Once the pandemic is over, I wish…