February 16, 2022: The plus, minus, equal formula for learning; The inorganic growth in organic cotton; Leaky tabs 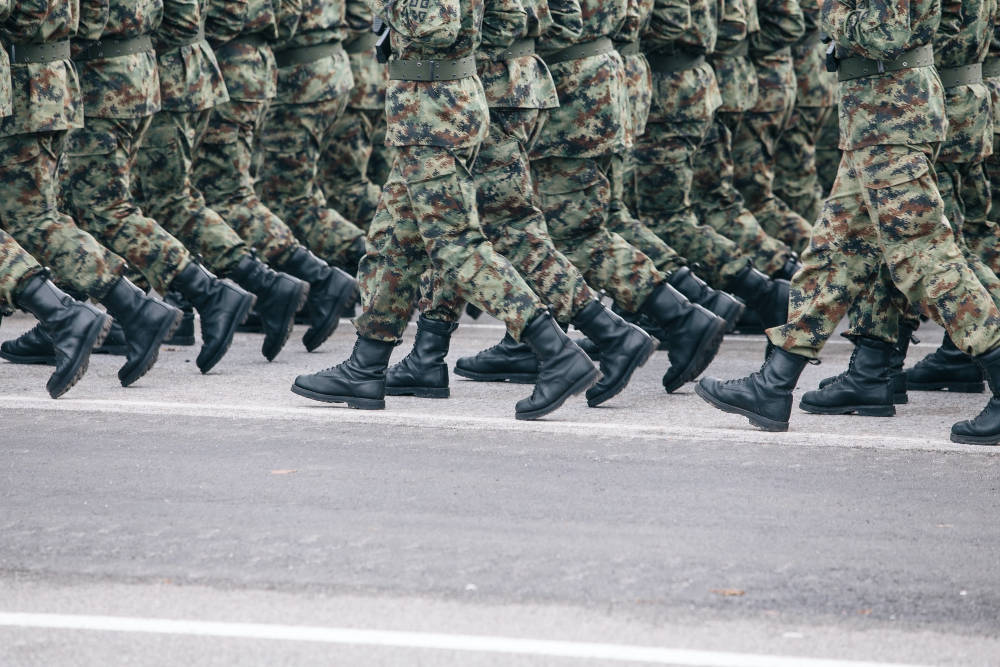 In Ego Is the Enemy, Ryan Holiday argues that one of the most powerful antidotes to ego—which can pull people down—is to become a student. Irrespective of who we are—musician, sportsperson, scientist, writer, philosopher, entrepreneur, manager—we have to keep learning. There are several approaches to do that. Holiday gives the example of Frank Shamrock, a mixed martial arts pioneer and multi-title champion. Shamrock “has a system he trains fighters in that he calls plus, minus, and equal. Each fighter, to become great, he said, needs to have someone better that they can learn from, someone lesser who they can teach, and someone equal that they can challenge themselves against.”

The purpose of Shamrock’s formula is simple: to get real and continuous feedback about what they know and what they don’t know from every angle. It purges out the ego that puffs us up, the fear that makes us doubt ourselves, and any laziness that might make us want to coast. As Shamrock observed, “False ideas about yourself destroy you. For me, I always stay a student. That’s what martial arts are about, and you have to use that humility as a tool. You put yourself beneath someone you trust.” This begins by accepting that others know more than you and that you can benefit from their knowledge, and then “seeking them out and knocking down the illusions you have about yourself.”

But there is no need to look for a Shamrock to become a better learner. Holiday writes, “Many of the best teachers are free. They volunteer because, like you, they once were young and had the same goals you do. Many don’t even know they are teaching—they are simply exemplars, or even historical figures whose lessons survive in books and essays. But ego makes us so hardheaded and hostile to feedback that it drives them away or puts them beyond our reach.

“It’s why the old proverb says, ‘When student is ready, the teacher appears.’”

Why is Putin encircling Ukraine with more troops? What is Putin’s problem if Ukraine stays neutral? Why is he unwilling to consider ‘The Finnish Model’ as a way to end the stalemate? These are questions that Caroline de Gruyter, a columnist for Foreign Policy and correspondent for Dutch newspaper NRC Handelsblad, attempts to answer in an essay.

“While Ukraine remains a neutral state, many Ukrainians are moving beyond Russia’s orbit. The more Putin pressures them, the more they look to the West and cherish their sovereignty, democracy, and free press. Having Ukraine as a buffer state is clearly not enough for the Russian president; he wants to undo its sovereignty, democracy, and independent institutions. This is why he amassed around 130,000 troops around Ukraine in recent weeks.”

There is much history to this. Once upon a time, Finland had found itself in the same situation as Ukraine now. But, de Gruyter points out, back then, “Moscow allowed Finland, within its strict neutrality, to remain democratic and further develop its independent institutions. Over the years, aware of the permanent danger to antagonize Russia, Finland slowly but decidedly moved westward.”

To do that, the government in power made a series of shrewd moves that took Moscow by surprise. It set up two associations. Finefta, the Finland-European Free Trade Association; and an exactly mirrored counterpart to Comecon, the Council for Mutual Economic Assistance, consisting of communist countries.

But very shrewdly, the Finns did not activate Comecon and the country eventually went out of Moscow’s grasp. There was a huge price to pay though and it was a long journey. Putin remembers all of this.

The inorganic growth in organic cotton

Last week, KL Mukesh, a subscriber to this newsletter, wrote in to point out that contrary to popular perception, how organic cotton is cultivated in India is simply unsustainable and that there is much activity which appears suspicious. Even as we were exchanging notes with him on the theme, a report in The New York Times confirmed all of what he had to say.

“Madhya Pradesh organic cotton farmers on average earn 17,079 rupees (about $227) from a harvest, almost 21% less than conventional cotton farmers, according to a 2017 report by Organic Cotton Accelerator, an organization founded in 2016 to pinpoint and address the barriers to scaling up cotton…

“What the farmers did not know, however, was that growing without pesticides and fossil-fuel fertilizer produces on average 28% lower yields than conventional cotton farming; that organic cotton seeds produce lower quality, shorter fibers; and that increasingly brands were using their market power to negotiate the price of organic cotton down to the same price as conventional cotton or even cheaper because of its lower quality.”

The report goes on to describe why the “premiums customers were paying for organic cotton rarely reached legitimate organic cotton farmers.” This has second order outcomes. “As premiums dried up, organic cotton entrepreneurs went bust, leaving a trail of empty warehouses and gins across Madhya Pradesh. But even when the market price of organic cotton spikes—as it has in the last year because of rising demand—and farmers are again persuaded to convert their farms, most of that money is siphoned off by opportunistic middlemen who have an incentive to pass off conventional cotton produced by others as organic.

“According to yearly reports on the state of the industry by Textile Exchange, an American organization founded in 2002 to promote sustainability, organic cotton production in India has more than doubled in the last four years: to 124,000 metric tons in 2021 from 60,000 metric tons in 2017. Yet based on the limited quantities of organic seed in circulation, industry insiders say the amount of organic cotton on the market today is impossible.” 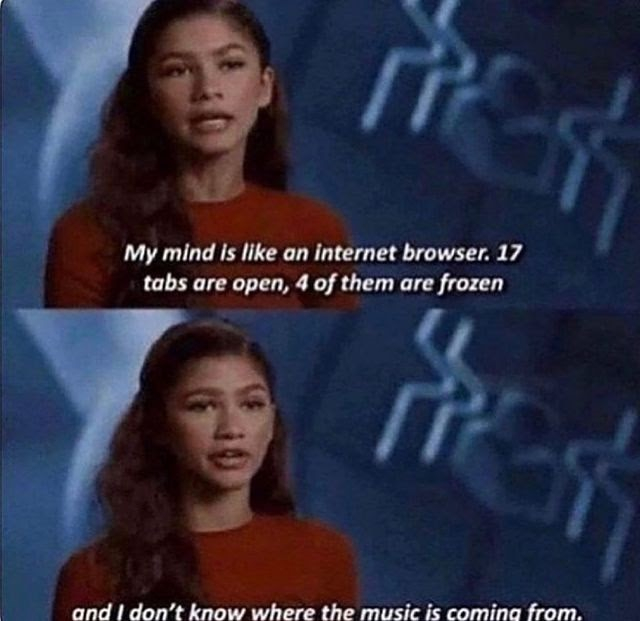