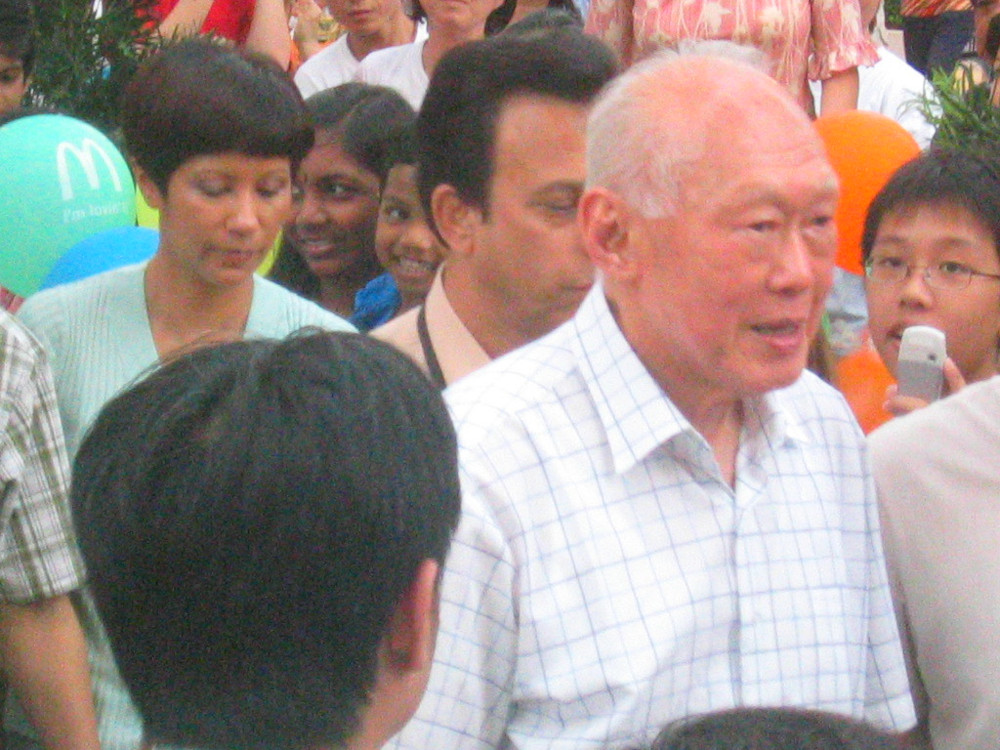 We spent time the other day poring over the pages of Lee Kuan Yew published by MIT Press. It contains interviews with the man, his insights on China, the US, the future of Asia and certain themes the founder of modern Singapore had given much thought to. When probed on how ought leaders be, his thoughts were most interesting.

“It is the duty of leaders to instil confidence in the people so that they will stand up to be counted… No army, however brave, can win when its generals are weak. Leaders must have the ability to plan and chart the way ahead, and the fortitude to stay the course… When they fight together against all odds and win, a bond will be forged between people and leaders, like the deep unshakeable feeling of trust between an army and its generals who have been in battle together.

“Your job as a leader is to inspire and to galvanise, not to share your distraught thoughts. You make your people dispirited if you do so.

“A corporate leader does not have to persuade his workers to follow him. There is a hierarchy in a corporation, and he drives his policies through the organisation. His job is to satisfy his customers and his shareholders. A political leader, however, must paint his vision of their future to his people, then translate that vision into policies which he must convince the people are worth supporting, and finally galvanise them to help him in their implementation.

“The test of leadership lies not merely in echoing fears and doubts, especially when these fears and doubts, however real, are capable of solution and of being rendered irrational and unfounded. As leaders of our various communities, we recognise the existence of these anxieties, but we have to take the lead in exorcising them. We cannot afford to passively let things drift. We have to take the lead in public thinking. After having drawn attention to the interests of our communities that require special protection, we must formulate solutions which will safeguard these interests and advance the common good.

“You either have the talent or you do not. My job is to find out, quickly, whether a person responsible for the fate of over 2 million Singaporeans has got it in him or her. If he or she does not, I am wasting my time… Whether you teach a person how to play golf, or a dog how to be a sniffer of drugs, the first thing you must know is: has he or she got it?

“By handing over power whilst we are still alert and fully in charge, we are able to ensure that our successors have the basic attributes to be entrusted with power. It is feckless to hang on and to have power wrested from us when we have become feeble.”

There’s nothing we like to watch as much as a good battle between veterans in altogether different moulds. And if Andy Mukherjee’s report on how the battle to control the cement business is shaping up is anything to go by, then grab the popcorn. Mukherjee reports that the Kumar Mangalam Birla-led conglomerate believes it knows this business well and will not concede control of it to Gautam Adani’s ambitions.

“It is with this most recent expansion—Adani is paying $10.5 billion to acquire Swiss building-materials specialist Holcim Ltd.’s entire India operations—that the businessman from Prime Minister Narendra Modi’s home state of Gujarat has met some resistance. The challenger isn’t arch-rival Mukesh Ambani, the only Indian tycoon currently richer than Adani. Another billionaire has risen up.”

Now, while Birla has had his fair share of setbacks over the last few years, there is no taking away from the fact that he knows a thing or two on how to deal with crises. He has witnessed the global financial crisis of 2008 and the group’s messy foray into telecom with Vodafone is now well documented. But cement is an altogether different business and one Birla and his lieutenants believe they are on top of. So, Mukherjee argues, it is unlikely Birla will stay quiet and be a walkover.

That is why, he points out, the “Birla-controlled UltraTech Cement recently announced a capital expenditure of 129 billion rupees ($1.7 billion) to increase its cement capacity by 22.6 million tons per annum. That works out to $75 per ton. Meanwhile, Adani is paying almost double that per ton for taking over an estimated 73 million tons per annum capacity this year at the two Holcim companies, Ambuja Cements and ACC. If Adani is going to buy scale at a premium, Birla will build cheap. The game is on.”

Since the time Sheryl Sandberg, the number 2 executive at Meta, the world’s largest social media company, went public with her decision to move out, her legacy is under scrutiny again. This has a long history and goes back to 2010 when she spoke at TED on why there are few women leaders.

Her talk went viral and she was much applauded. But it wasn’t too long before it became uncool to defend Sandberg. An essay in The Atlantic back 2013 argued why Sandberg had got it all wrong. We revisited it recently.

“I have a similar background to Sandberg. With a BA from Columbia, a Masters from Harvard and an MBA from Wharton, I also spent time as a management consultant, working long hours. My OB still jokes about my phone call when I was seven months pregnant to ask if I could go with work to visit an oil rig in Jakarta (the answer was no). I negotiated the first maternity leave ever for a consultant in my office. There had never been a woman at my level who had gotten pregnant before. I was back at work after 10 weeks as I always thought I would, leaving my baby with my supportive husband and a nanny.”

The writer goes on to describe why she felt compelled to leave despite being employed at a place that tried its best to accommodate her. She would feel exhausted often. And then, it all started to come home. “As a stay-at-home mom, I have struggled with guilt, boredom, and feeling overwhelmed, coupled with moments of intense gratitude for being able to be there for my kids. I am aware that by moving from a profit centre (making money) to a cost centre (costing money), I have limited the choices that my husband has for his career.”

She talks about how she believes a narrative must be framed to get women back into the workforce. “If you want high-achieving mothers back in the workforce, don’t give us an office and a work week filled with facetime, give us something to get done and tell us when you need it by.” 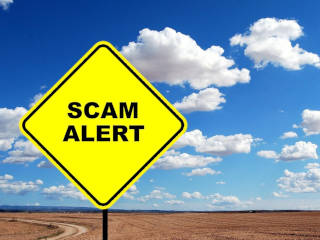 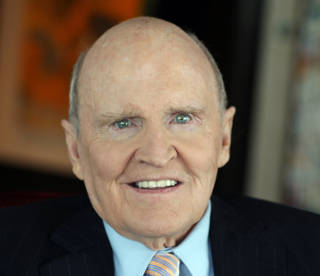 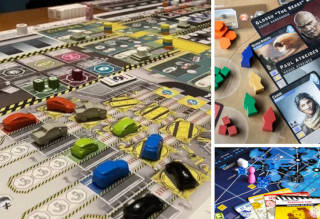 FF Life: 5 board games that, if you’re a smart person, you should play