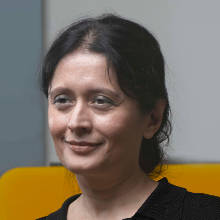 Swati Ramanathan is co-founder of Jana Group, a clutch of social enterprises aimed at urban transformation in India. These include:

Janaagraha Centre for Citizenship and Democracy, committed to transforming India’s cities and citizenship. Janaagraha takes a systems approach to addressing urban challenges, working both with citizens at the grassroots, as well as with all three federal tiers of government. Ramanathan leads Janaagraha’s innovations in the use of social media and mobile and internet technology for civic participation. She has received international awards and recognition for ipaidabribe.org on retail corruption in 25 countries; and for ichangemycity.org on hyper local citizen participation, including Google’s Global Impact Challenge, 2013, ICIF Australia 2015, and Manthan Award in 2015.

Jana Urban Space Foundation, of which she is chairperson, is committed to improving urban planning and urban design in India, and is engaged in both planning and design practice and policy reforms.

Over the past 15 years, India’s urban reforms and policies on a variety of fronts have been substantially shaped by the work of the Jana Group.

Ramanathan has prepared the ‘National Urban Spatial Planning and Development (USPD), 2013 Guidelines’ for planning India’s cities, at the behest of India’s Ministry of Urban Development, and the Planning Commission. Ramanathan was the co-convenor of the Urban Planning Group of the Planning Commission’s 12th Five Year Plan. She is currently member of the Rajasthan government’s Chief Minister’s Advisory Council. She is undertaking the development of a Spatial Development Plan 2035 for Sawai Madhopur, and transformational projects for the city that are related to mobility and conservation of the city’s water system and protection of the forest and tiger sanctuary.

Ramanathan’s work on urban design standards for city roads has been adopted as the desired standards by the state of Karnataka (Tender SURE – Specifications for Urban Road Execution), with the state government allocating Rs.500 crore over 2012-14 in the state budget, towards model Tender SURE roads for the CBD area of Bangalore city. The Tender SURE project is a visible success in the city, and the chief minister has announced 50 more roads will be included in the 2016-17 budget.

In 2007, Ramanathan was named a Young Asian Leader by the Asia Society. In 2008, she was honoured by the Rajasthan government with the Rajyotsava Puraskar for her work on the Jaipur 2025 Master plan. In 2013, Ramanathan was honoured by the National Democratic Institute in Washington DC, with the Democracy and Civic Innovator Award. In 2013, she and her husband were honoured with as the Social Entrepreneurs of the Year Award by Forbes India.

Ramanathan holds a BS from India, and an MS from Pratt Institute, NY.

MasterClass on TransformingSystems with Arun Maira 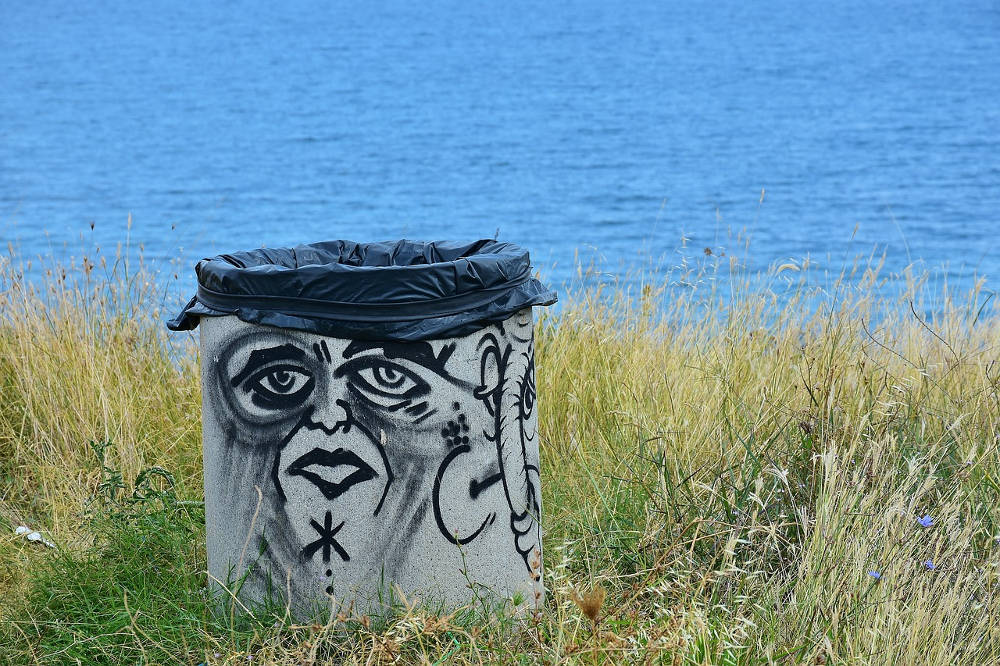 Challenges such as garbage collection are universal, yet deeply local to each city. And they are the result of many aspects of the city system being broken. A systems approach, adapted to the local context, can help find unique solutions

Ms Marvel is an important cultural event, and you don’t even know about it
Agnipath and a second career for veterans
FF Insights #657: Make your brain better
FF Insights #656: Happiness takes times
FF Insights 655: Strength, power and humility