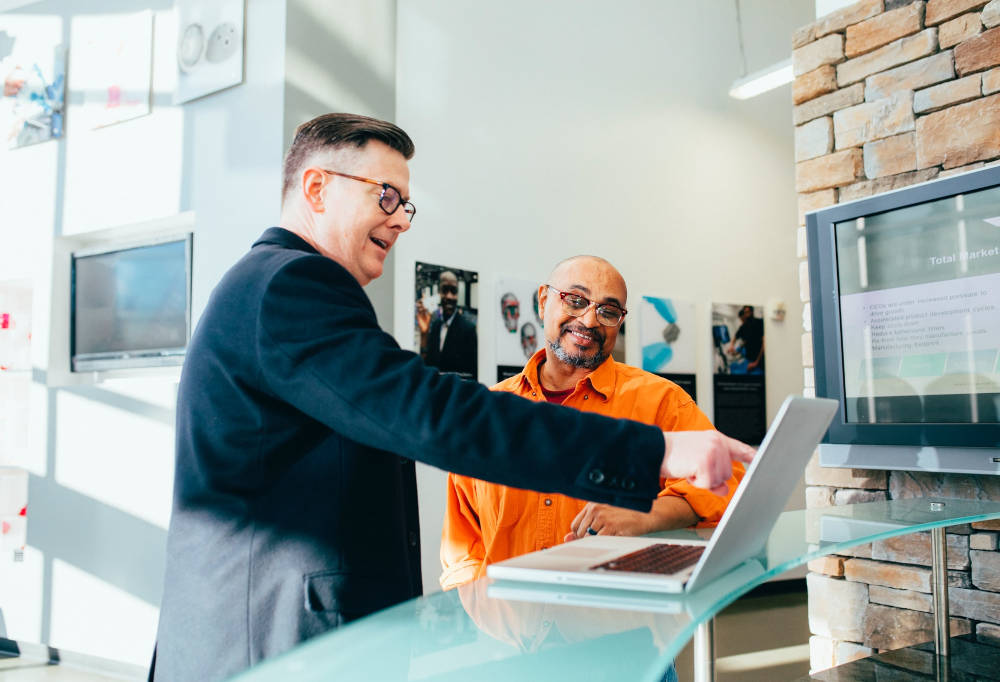 Just why do extroverts call the shots and how did self-help books become a rage? Susan Cain traces the arc of this narrative in her lovely book Quiet: The Power of Introverts in a World that Can’t Stop Talking.

“The new economy calls for a new kind of man—a salesman, a social operator, someone with a ready smile, a masterful handshake, and the ability to get along with colleagues while simultaneously outshining them. Dale joins the swelling ranks of salesmen, heading out on the road with few possessions but his silver tongue.

“Dale’s last name is Carnegie (Carnagey, actually; he changes the spelling later, likely to evoke Andrew, the great industrialist). After a few grueling years selling beef for Armour and Company, he sets up shop as a public-speaking teacher. Carnegie holds his first class at a YMCA night school on 125th Street in New York City…

“[T]he class is an overnight sensation, and Carnegie goes on to found the Dale Carnegie Institute, dedicated to helping businessmen root out the very insecurities that had held him back as a young man. In 1913 he publishes his first book, Public Speaking and Influencing Men in Business. ‘In the days when pianos and bathrooms were luxuries,’ Carnegie writes, ‘men regarded ability in speaking as a peculiar gift, needed only by the lawyer, clergyman, or statesman. Today we have come to realize that it is the indispensable weapon of those who would forge ahead in the keen competition of business.’

“Carnegie’s metamorphosis from farmboy to salesman to public-speaking icon is also the story of the rise of the Extrovert Ideal. Carnegie’s journey reflected a cultural evolution that reached a tipping point around the turn of the twentieth century, changing forever who we are and whom we admire, how we act at job interviews and what we look for in an employee, how we court our mates and raise our children...

“In the increasingly anonymous business and social relationships of the age, one might suspect that anything—including a first impression—had made the crucial difference. Americans responded to these pressures by trying to become salesmen who could sell not only their company’s latest gizmo but also themselves.

“One of the most powerful lenses through which to view the transformation from Character to Personality is the self-help tradition in which Dale Carnegie played such a prominent role. Self-help books have always loomed large in the American psyche.”

From where it percolated to the rest of the world.

In his latest essay, Arun Maira shares this fascinating verse from the Rig Veda, composed around 1500 BC

Who really knows? Who will proclaim it?

Whence was it produced? Whence is this creation?

The gods came afterwards, with the creation of this universe.

Who knows whence it has arisen? Whence this creation has arisen

—perhaps it formed itself,

or perhaps it did not

—the one who looks down on it,

in the highest heaven, only he knows

—or perhaps he does not know.

Human beings have made huge progress in finding some of the secrets of the universe since then, perhaps driven by the same curiosity. But, the amazing progress might have also given us the feeling that we have figured it all out, that we have mastered the game. Have we? Maira points out that there are two types of games—and that we have to first figure out what kind of game we are playing in the first place.

“All competitive games, like internally consistent mathematical systems, are ‘closed’ systems. The number of participants in the game is limited. The objectives of the participants are clear: they must play to win. The space in which the game is played is bounded: the board or the field. The rules (axioms) are prescribed a priori. Nevertheless, it does take great intelligence to win complex games, like chess or go (weiqi), even though they are well-bounded games...

“Real life games are played in ‘open’ systems. It is not clear what the objective of the game is: whether to compete for personal gain or to cooperate with others to achieve ‘win-win’ outcomes. The number of participants is unlimited. The rules of the game are not known a priori: they are discovered and made up as the game proceeds. The game evolves, and the participants adapt to the game as it evolves. They dance with the game. Their moves shape the form of the game, and the evolving rules of the game determine further possibilities for their moves. (They are redesigning the airplane in which they are flying while it is in the air and they in it).

“The real game of life is a complex, evolving dance: not a dilemma on a chess board.”

As more news keeps emerging into the public domain about how toxic Instagram can be for the mental health of teenage girls, Julie Jargon of The Wall Street Journal started listening to the voices of girls who have had to bear the brunt of it. She came back with coping mechanisms these kids have adopted to deal with the algorithms so adults can share it with other kids they know. 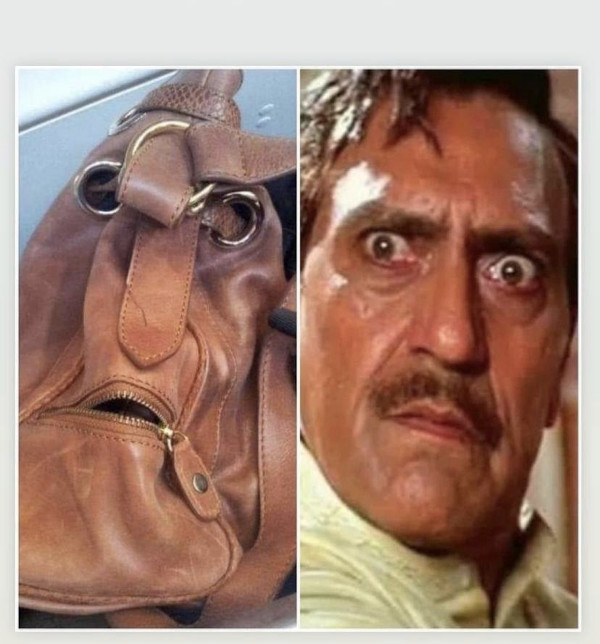