FF Daily #551: Happiness in the Time of Covid

December 17, 2021: Octopussy; Anti-Covid pills; How to deal with stocks 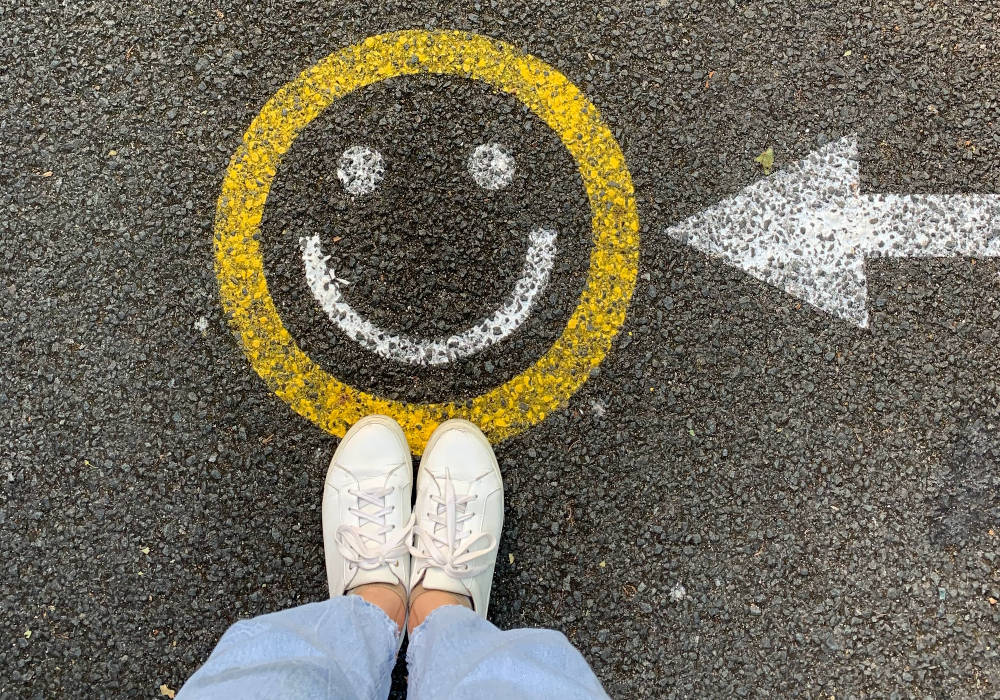 A question many people are grappling with in the aftermath of the pandemic is: If happiness be our ultimate goal, are we doing the right things? This is a question worth reflecting upon as the year comes to an end.

But what is happiness really? And what makes people happy or unhappy? These are themes Raj Raghunathan, author of the book If You’re So Smart, Why Aren’t You Happy? and Professor of Business at the McCombs School of Business at the University of Texas (and part of the global visiting faculty at BITSoM and a member of its governing council) has been researching before the pandemic struck. He illustrates in his book how most people devalue their happiness.

“It was a typical salad bar with many vegetarian options (onions, tomatoes, lettuce, olives, chickpeas) and some nonvegetarian ones (bacon crumbles, ham pieces, grilled chicken). You could take what you wanted, and pay for it by the pound.

“My cousin, like many people, was price sensitive. He recognized that, pound for pound, the nonvegetarian items were more expensive than the vegetarian ones. This would tempt him to load his plate with the nonvegetarian items. But doing so would come at a cost to his enjoyment of the salad. He didn’t eat bacon and didn’t care for grilled chicken; he liked his chicken fried, not grilled. And I knew that he loved chickpeas.

“My cousin had exhibited what I call the fundamental happiness paradox. The paradox refers to the idea that, although happiness is one of our most important goals, people often forget this and get distracted by other goals—goals like ‘value for money.’”

That was something he wrote back in 2016. Are people thinking differently now? What will it take to be happy given the conditions we live in? These are questions we plan to ask him later this evening at 7:30 PM on our live Twitter Spaces audio chat. After the riveting chat with five-time world chess champion Viswanathan Anand two days ago, this is our second public conversation as a build up to Beacon 2022, the Ideas Festival being organised by BITSoM in January, in partnership with Founding Fuel. 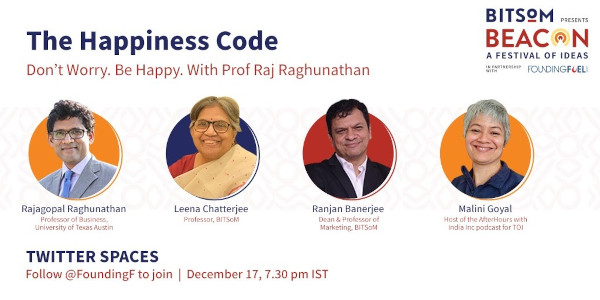 May we urge you to join in and share your thoughts and reflections as well? You can join here.

Look forward to a meaningful conversation.

In his second, and most recent Letter from London, Samuel Pepys (pen name), a leading strategic analyst based in the city, turns his gaze on Russia. The letter is peppered with James Bond movie titles. Here’s his take on what worries him about how India looks at Putin and Russia.

“If there's one country for which Putin's cold heart may have some genuine affection for, it may be this long-standing Soviet ally. And Washington is making Putin's job even easier. By hyphenating India and Pakistan as equal entities in South Asia, and not recognizing India's concerns about cross-border terrorism, the U.S. is already losing India. Its cynical partnership with Islamabad in the War on Terror taught India never to be too reliant on it. To rub salt on wound, the Biden regime is taken in by lobby groups dominating the Democratic Party and is cold-shouldering India. That breach is now being filled by Russia, as the only major power that is sensitive to India's strategic concerns.

“The irony in this relationship is India is actually the stronger country, but Russia seems to be the dominant partner. India has a bigger economy that is growing six times as fast as Russia's. Its capital markets are infinitely more robust than its partner's. The nation beats Russia in many domains: services, software technology, generic drugs, management expertise. The list is endless.

“It's for this reason I was disappointed to see the Indian media portraying Putin as India's benefactor. Stories about how he was sending a warning to China over its border incursions in the Himalayas were, I hope, merely a plant by the ministry of propaganda and not the conviction of India's rulers. If it was, bad news. It's going to end in disappointment. Putin will never risk his relations with China to appease India.”

Anti-Covid pills: From the mixed bag, some good news

In his recent note, Bill Gates gave a number of reasons why he is optimistic about next year. He naturally touched upon Covid. He wrote, “in my previous end-of-year post, I wrote that I thought we’d be able to look back and say that 2021 was an improvement on 2020… Because of the Delta variant and challenges with vaccine uptake, we’re not as close to the end of the pandemic as I hoped by now. I didn’t foresee that such a highly transmissible variant would come along, and I underestimated how tough it would be to convince people to take the vaccine and continue to use masks.

“I am hopeful, though, that the end is finally in sight. It might be foolish to make another prediction, but I think the acute phase of the pandemic will come to a close some time in 2022.”

His optimism comes from the progress in vaccine coverage, development of mRNA vaccines and effectiveness of non-pharmaceutical interventions such as wearing masks.

There is one area where everyone wishes there had been more progress—a cure for Covid.

But that has been a mixed bag.

Gates writes, “Up until the last couple of months, I was disappointed by the lack of progress we’d made on the treatment front. Remdesivir is expensive, and it just didn’t have that big an effect. Dexamethasone is cheaper and helped a bit, but not enough to make a huge dent in stopping disease early. Monoclonal antibodies—which I was quite optimistic about at one point—were too complicated logistically to get out and save that many people earlier in the pandemic, and they weren’t very effective against variants.

“The reason I’m now feeling much better about therapeutics is the recent news about two new antiviral drugs. These are the therapeutics we needed in 2020. One of them—a drug called molnupiravir from Merck—just got the seal of approval from the FDA for people at high-risk last week. It significantly reduces your chances of being hospitalized or dying from Covid-19 (although not as much as we’d initially hoped), it’s relatively cheap to make, and it’s an oral medication that’s easy to distribute.”

The good news about therapeutics is it’s progressing. Here’s Eric Topol on Paxlovid, a new anti-Covid pill, for which the European Medicines Agency EMA has just given emergency approval. Topol writes, “This week the results from 2 clinical trials of Paxlovid (nirmatrelvir) became available, coinciding with the continued (second) surge of Delta in the United States and the rapid emergence of the Omicron strain. The timing for validation of the potency and safety of a whole new approach to tackling the virus couldn’t be better.”

His explainer on how it works is worth a read.

How to deal with stocks 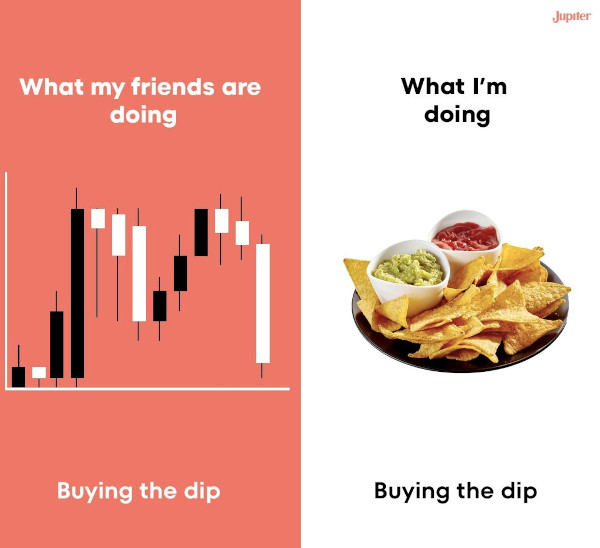