FF Recommends: Mental Models from the school of life 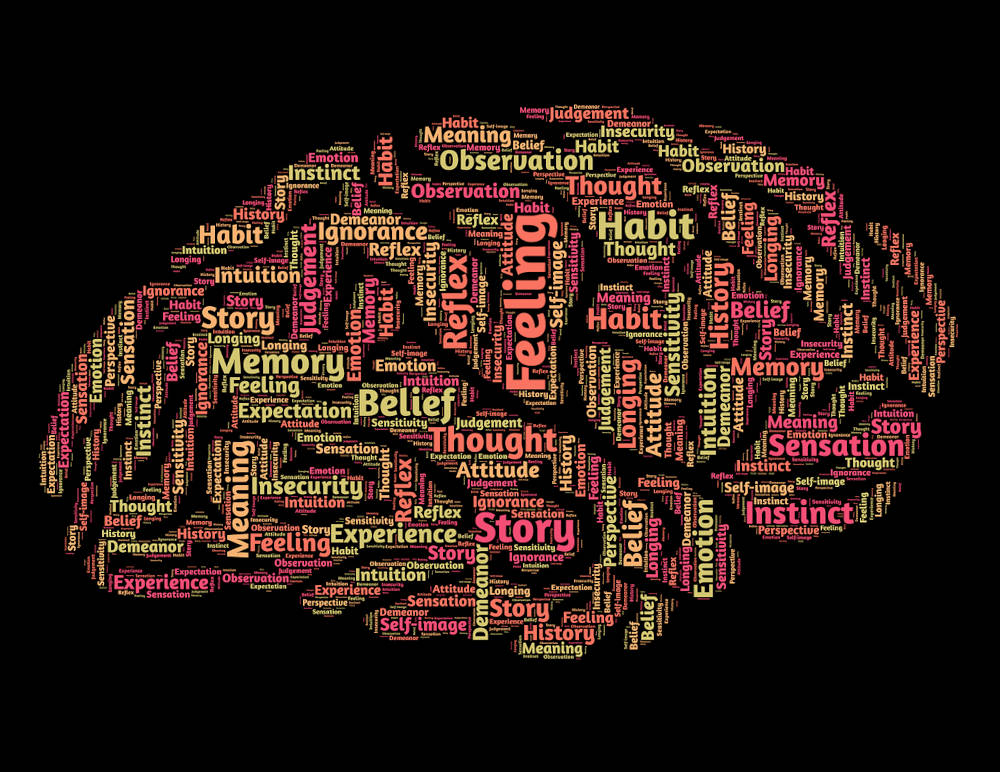 [Image by John Hain from Pixabay]

I first took to Mental Models after reading Poor Charlie’s Almanack, by Charlie Munger, vice chairman of Berkshire Hathaway. In this compilation of his writings and talks over the years, Munger explains, each of us must either create our own models or embrace what exists to eventually make better decisions.

The import of what he was trying to say landed well as I heard Munger talk about the 35 models he works with. Over time, I started to read up what mental models others use. Many exist and it draws from themes as diverse as history, psychology, math, and the basic sciences.

I’ve borrowed shamelessly, I’ve been listening to those who use it much, and have been at work to create my own toolkit. This is work in progress. Here are a few of my favourites.

Something changed in the head a little over four years ago when dad died. How much longer then for me until I die? And if that wasn’t enough, the generation that surrounded him started to appear fragile. The people whom I used to turn to for support were the ones now asking me for advice. It was inevitable then that I ask: How much longer until I start to grow old like them and rely on the kids who now look up to me?

Between my understanding of biochemistry and upon looking at the family history, the chances are, it will be 20 years before I hit a wall of some kind. But it was just 20 years ago when I had placed the accelerator on my professional life. How did life happen so fast? I guess it will move as fast too. And then, one day, I will be dead. I am not immortal after all. But I had fallen victim to the Immortality Illusion.

How significant a role this illusion plays in our lives and in what ways was hammered home a few years ago in a conversation with Nachiket Mor, visiting scientist at The Banyan Academy of Leadership in Mental Health. Why, he asked rhetorically, is it that many young people make poor financial decisions?

Once upon a time, Mor used to be a banker until public policy and healthcare got his attention. My notes from that conversation a few years ago have it that he was at work  to burst the illusion of immortality people carry in their heads when young, so they take more informed decisions for the longer run.

Even as I heard him speak, I could hear a voice of regret go off in my head at the financial decisions I had taken—many of which I regret. Such as not beginning to invest early and racking up credit card debt in the early years.

How do we avoid making such bad decisions then, I recall asking Mor?

“If you turn problems around into reverse, you often think better,” he said. I heard him out as he placed much of the principle in perspective. What he had to say was in sync with literature on the theme from thought leaders such as Rolf Dobelli, Swiss entrepreneur and author of The Art of the Good Life.

If you want to help India, the question you should consider asking is not ‘How can I help India?’ Instead, you should ask ‘How can I hurt India?’ This will get you to look at what will do the worst damage. Now, you work to avoid it.

Between listening to Mor and reading up Dobelli, pointers started to emerge on what kind of questions to ask when examining inversion from a personal perspective: What will really fail in life? What do we want to avoid? Some answers are easy. For example, sloth and unreliability will fail. If you’re unreliable, it doesn’t matter what other virtues you possess.

While all this sounded sensible, what did not occur then was how I would eventually deploy inversion to make one of the toughest decisions in my personal life. Like I said earlier, dad was unwell. He was felled by a stroke and was on life support. For all practical purposes, he was a vegetable who needed 24/7 care. But we were glad he was alive. Almost a year-and-a-half into this existence later, all of us at home had made our peace about his living this way.

Until one day it occurred to invert the situation and ask if this was the life he desired? The honest answer was no. Dad staying alive was what we desired. The right thing to do was unplug life support systems. That’s what he would have wanted. He died soon after. Painlessly. The way he wanted to go.

Did life have to end this way for dad? If as a young man he was made aware of the Immortality Illusion, there is a chance he may have made some lifestyle choices that may have reduced the probability of him getting a stroke in the longer run. He was used to giving in to demands for his time from colleagues and friends at great personal cost, compromising on his health. I’m sure he felt conflicted about it at various points.

But what if he had deployed Radical Inflexibility, that the management thinker Clayton Christensen spoke about? Christensen pledged not to work on weekends and that he will eat dinner with his family every weeknight. Christensen’s colleagues thought him an obstinate man. But “it’s easier to hold your principles 100% of the time than it is to hold them 98% of the time,” Christensen wrote in his memoir.

His argument was that decision making is an energy sapping task and rest is essential. By pledging not to make decisions past certain hours, he got much needed rest and sent out a signal that he was not on call all the time. He was radically inflexible about it.

With the benefit of hindsight, I suspect if dad had adopted this model, while it may not have eliminated the possibility of a stroke, it may certainly have reduced the probability. And having witnessed what he had to go through and reading Christensen, I attempted to inject some Radical Inflexibility into my routine.

Once upon a time, I used to be a social animal who loved to stay up late into the night and go without sleep if need be. Now, I cut the world out between 11:00 pm and 9:30 am. It has worked most of the time. On the nights that I don’t, I mess up badly during working hours, snap my head at family and end up making wrong calls. More interesting still, I figured the world I loved to engage with through the nights doesn’t miss me one bit. It goes on. Without me.

The intent behind embracing this inflexibility was to gain time. The question then is, what for? Three things one of dad’s closest friends pointed to a few years ago has stayed with me. They went to school together. He is 75 but doesn’t look a day older than 50.

To do all of this, he has ring-fenced eight hours each night to sleep and 75 minutes to work out at the gym for four days a week. Every day, he works uninterrupted for five hours. The Mental Accounting in his head around this time is clear and he is radically inflexible about it.

“What other piece of advice would you have to offer me?” I asked him last week when thinking about writing this.

“Son, out of every Rs 100 that you earn today, only Rs 70 belong to you. Rs 30 belongs to your future. Invest it. Get rich. Appreciate compounding. Never depend on anyone. Don’t ever forget that.”

I wish I had asked him this earlier. Or maybe he tried to tell me, but I wasn’t listening.

I’ve had enough of commutes in crowded public transport and prefer the comfort of my car or being driven around in a cab. My thinking on this was challenged when Haresh Chawla, partner at True North, and I had to travel to South Mumbai from his place to attend an event some time ago. My instinct was to get into one of our cars or hail a cab. Chawla would have nothing of it and insisted we take the local train. On being told he’s being a cheapskate, he said I’m missing the woods for the trees. I gave in and followed.

A rickshaw from his place to the train station took 10 minutes. There’s a local every five minutes headed to South Mumbai. The ride was a breeze and we got to our destination in 35-odd minutes. If we had taken the road, it would have consumed at least 60 minutes of our time if traffic didn’t hold us up. On our way there, in the train, he told me why he insisted we take the train.

That the road is slower and a more expensive way to travel is a given. But the chances were high we’d get exasperated as well by the commute and attempt to take short cuts through some lanes. This increased the probability of us getting late to the event and it was possible to imagine us missing the event altogether. We’d have invested a lot of effort in attempting to move fast, but gotten nowhere.

The smarter thing to do then is choose a medium that combines speed and is well directed. It would save us much heartache. The engineer in him called it velocity.

He was right. This tied into the mental accounting my dad’s friend spoke about. While most other people work 10-12 hours a day and imagine they’ve done much, he works no longer than five hours each day. It is focused effort.

This toolkit is always work in progress. Some come in, some go out, and yet others get shaped with experience.