A snapshot of what is happening in online retail 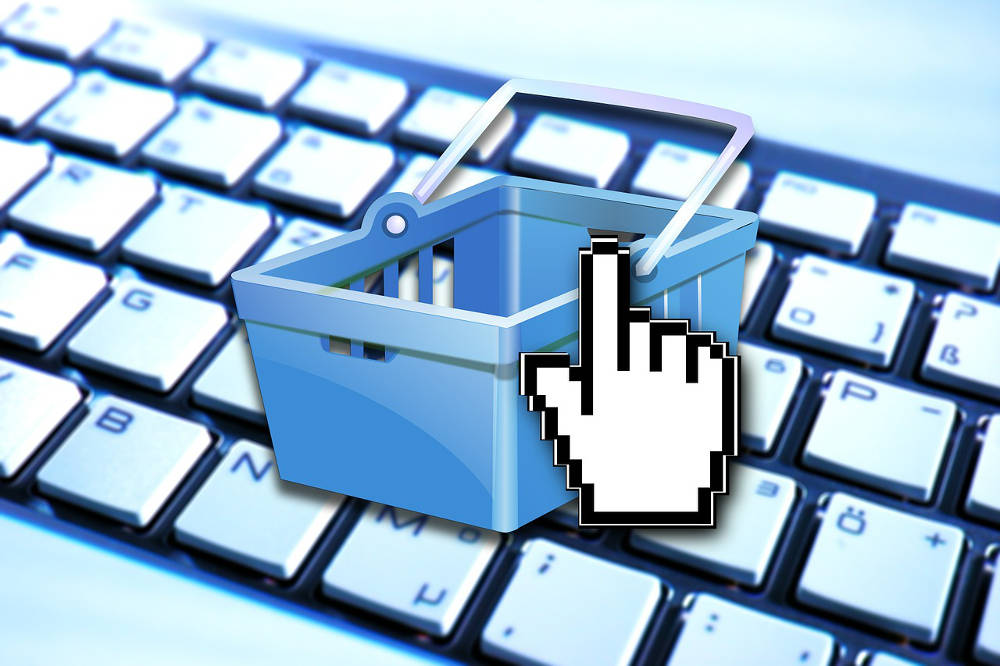 The year 2016 so far has been an exciting one for Indian e-commerce. It saw one more company, Shopclues, join the Unicorns club, startups with over a billion dollars in valuation. Of the nine in the list, four (or five, if one includes Paytm) are e-commerce companies. The sector saw its first public funding with Infibeam. There were acquisitions, stepping up on gas and rejig. The government came up with a new set of rules for foreign direct investment (FDI) in e-commerce marketplaces, kicking up intense debate on business models, discounts, offline retailers and funding. All these have made the sector the focal point of discussions by media and analysts. Here are 10 charts that capture what's happening in the market. They tell us why the marketplace model has an edge, why discounts are complicated, why mobile payments could change the game, why the action won't be just online, and finally, why online players will have a tougher time raising money from venture capitalists (VCs).

[Hover the cursor over elements of the chart for more detail. While viewing on a smartphone, tap the elements.If you have trouble viewing the interactive charts, click on the Static Chart link provided after every chart]

Indian retail is predominantly unorganised and highly fragmented with thousands of local brands controlled by local distributors. This structure makes it easier to let vendors list on a platform, rather than build inventory ground up.

The one factor that will have a maximum impact on profitability is cutting down on discounts. At 30%, it's second only to the cost of goods sold.

However, the low prices are the topmost reason that customers cite for shopping online. The good news is that the convenience comes a very close second.

Yet another feature Indian e-commerce firms can do better without is cash on delivery. It adds to both cost and complexity.

E-commerce players expect cash on delivery (COD) to come down, and mobile payments, coupled with Aadhaar, can be a game changer.

Irrespective of these limitations, the gross merchandise value (GMV) of goods sold online is expected to grow in the coming years.

If the trends in the West is any indicator, it will also be driven by the offline players, if they play their cards right.

Given the cash burn at e-commerce firms, they will have to raise about $17 billion in the next four years to touch a GMV of $47 billion by 2020.

Raising that amount from VCs is likely to get tougher. The concentration of e-commerce in the unicorn club in India is 55%, at the cost of other segments. Globally there are 20, 14 and 9 unicorns in the fintech, big data and on-demand space, respectively. India has just one each (if we include Mu Sigma). There are 24, 11, and 8 unicorns in the internet software, healthcare and cybersecurity space globally. India has none.