April 13, 2021: Yuval Harari on modern science; What lies ahead of Clubhouse; How politicians think 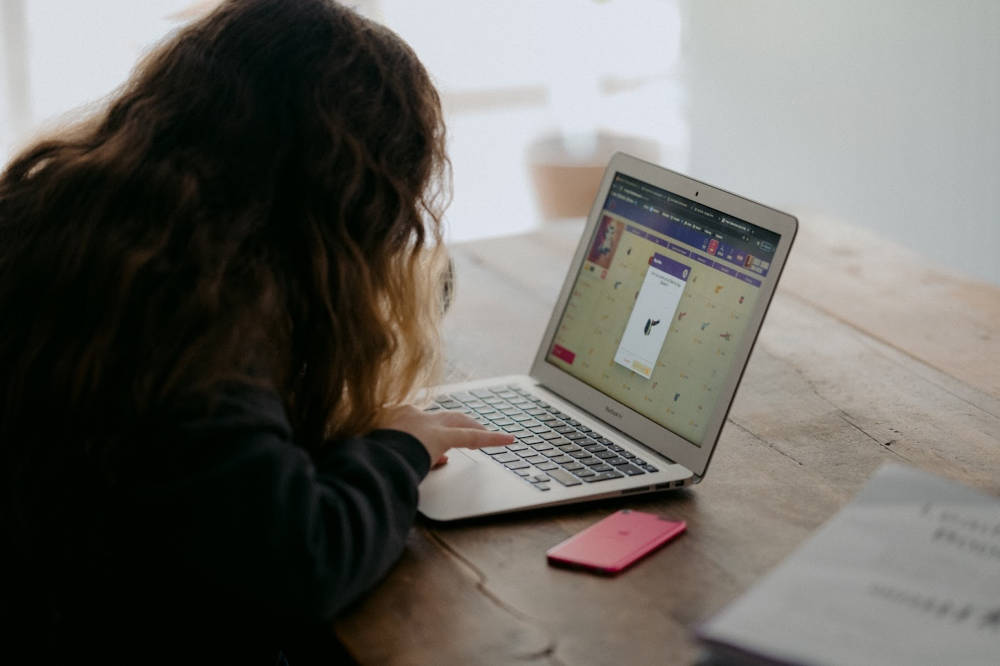 One of our favourite books is Sapiens: A Brief History of Humankind by Yuval Harari. And this is as good a time as any to revisit it—for much-needed perspective. To remind us that we had to discover how ignorant we were; and why it matters in the overall scheme of things.

“For most of history, humans knew nothing about 99.99% of the organisms on the planet—namely, the microorganisms. This was not because they were of no concern to us. Each of us bears billions of one-celled creatures within us, and not just as free-riders. They are our best friends, and deadliest enemies. Some of them digest our food and clean our guts, while others cause illnesses and epidemics. Yet it was only in 1674 that a human eye first saw a microorganism, when Anton van Leeuwenhoek took a peek through his home-made microscope and was startled to see an entire world of tiny creatures milling about in a drop of water. During the subsequent 300 years, humans have made the acquaintance of a huge number of microscopic species. We’ve managed to defeat most of the deadliest contagious diseases they cause, and have harnessed microorganisms in the service of medicine and industry. Today we engineer bacteria to produce medications, manufacture biofuel and kill parasites.”

Having described this and after placing in perspective the intellectual journey our ancestors took, Harari goes on to place in perspective how “modern science differs from all previous traditions of knowledge in three critical ways:

1. The willingness to admit ignorance. Modern science is based on the Latin injunction ignoramus—‘we do not know’. It assumes that we don’t know everything. Even more critically, it accepts that the things that we think we know could be proven wrong as we gain more knowledge. No concept, idea or theory is sacred and beyond challenge.

2. The centrality of observation and mathematics. Having admitted ignorance, modern science aims to obtain new knowledge. It does so by gathering observations and then using mathematical tools to connect these observations into comprehensive theories.

3. The acquisition of new powers. Modern science is not content with creating theories. It uses these theories in order to acquire new powers, and in particular to develop new technologies.

A conversation most of us are now familiar with is how traumatised children may be because most of them have lost an academic year at school. Most of them have been compelled to stay at home and engage with classes and friends online. “Experts say some of their worries are justified—but only up to a point,” writes Judith Warner in The New York Times.

She spoke to multiple experts on the theme in the US and points out that early adolescence “is considered a second critical period, a time of brain changes so rapid and far-reaching that they rival the plasticity and growth that take place in the much more popularly recognized newborn to three-year-old phase.”

“Painting this last year as a crucible of loss, for instance, can be a self-fulfilling prophecy.”

“These changes, which are set in motion by the same sex hormones that prompt the external physical developments of puberty, make children more capable of higher-level thinking and reasoning. They make them acutely aware of their status and how they appear in the eyes of others. They make them crave social contact, attention and approval. Over all, they provide a hard-wired explanation for the challenges (and opportunities) that are most associated with the middle-school years.” Given this background, “Remote learning and social distancing are in many ways the opposite of what children in this age group want and need.”

However, basis another conversation with Laurence Steinberg, a leading psychologist, she points out that “middle schoolers are going through a ‘critical period’ of heightened brain flexibility, instability and plasticity.” It means “that they are hypersensitive and ultra-vulnerable—and also extra-primed for adaptability and resilience.

“Do kids need certain kinds of experiences at this point in their lives in order to be able to develop normally? Yes, but there’s no reason to think an interruption like this is going to cause permanent damage.”

What lies ahead of Clubhouse?

Over the weekend, news channels and social media exploded with details of a conversation around the West Bengal elections that had purportedly “leaked” out of Clubhouse. We couldn’t help but nod our heads at the absurdity of the assertion. Because there is nothing to “leak” out of Clubhouse. By way of analogy, much like any post that is visible to others on a social media platform such as Facebook, Twitter or Instagram, what is on Clubhouse is available to everybody else on the platform. 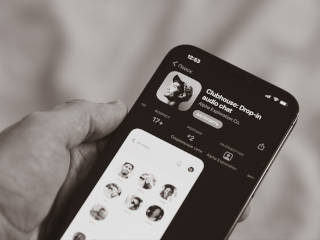 [Photo by Dmitry Mashkin on Unsplash]

On a more charitable note, perhaps, it has to do with the nature of Clubhouse. It allows users to engage by talking to each other and having long conversations in “rooms”. Most people love the idea. “Clubhouse had an incredible year in one most of us would rather forget. The live audio app launched during a pandemic; gained more than 10 million downloads for an invite-only, iOS-only app; and succeeded to the point that most every social platform wants to copy it. Congrats to Clubhouse,” The Verge reported a few days ago.

While word on the street is that Clubhouse will open up for those on Android devices next month, it seems the battle for user retention is going to get fierce and bloody. “Some companies, like Twitter and Discord, already pushed social audio features live to their millions of users with effectively the same interface as Clubhouse. Anyone who didn’t have an invite to Clubhouse, or an iPhone, now can access the magic of social audio with no association to Clubhouse whatsoever… Musicians, like Bieber, who maybe came to Clubhouse to debut music, might turn to Spotify’s app instead to maintain relationships with the streaming giant.”

We can’t wait to see how this plays out. Meanwhile, we’re having some great conversations on Clubhouse. 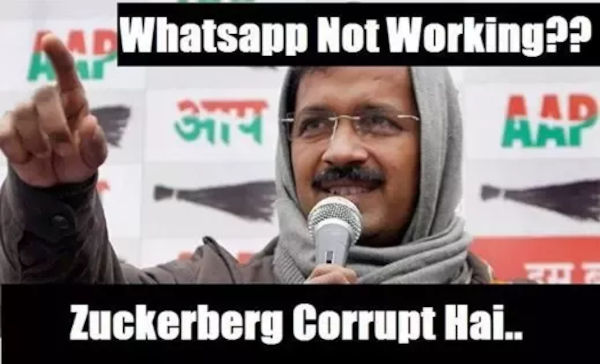