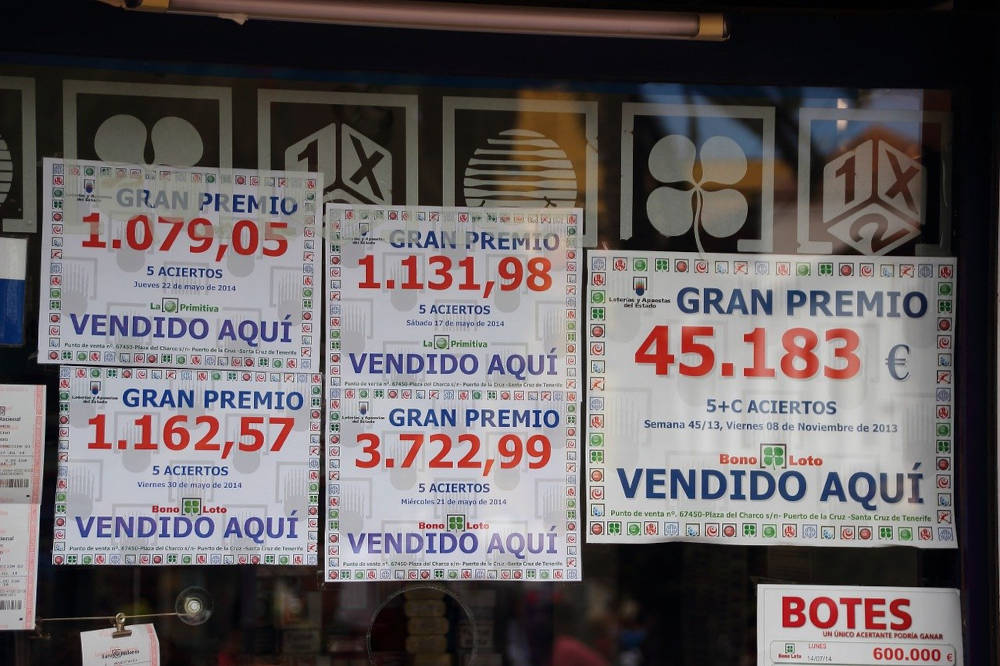 “If you’re so smart, why aren’t you happy?” The question that Prof Raj Raghunathan raises in his 2016 book with the same title sounds more urgent than ever. His work investigates why most of us feel unhappy, what we imagine will make us happy, and if that is indeed the case.

“I can distinctly recall how elated I felt when I took up my position at the McCombs School of Business. Before joining McCombs, I was earning a paltry stipend as a PhD student, and I was being offered six times that amount as an assistant professor. I literally couldn’t figure out what I would do with so much money. Even after budgeting liberal amounts for all conceivable expenses, my calculations told me that I would be worth a million dollars in a few short years…

“The catch with earning more is that expenses, seemingly magically, catch up with earnings. This is one reason why earning more doesn’t enhance happiness levels. But there’s a related, and even more compelling, reason why more money doesn’t usually buy more happiness: the psychological boost that one derives from higher earnings wears off quickly, and one needs a new increase to experience the same psychological boost. The tendency to adapt to new levels of money—or, for that matter, any other metric of superiority, including power, fame, or beauty—is so prevalent that adaptation could be considered one of the most fundamental aspects of human nature. It is the tendency to adapt, for instance, that is responsible in part for the intriguing and well-known finding that a mere two years after the event, lottery winners are no happier than nonwinners. The fact that we adapt to new levels of wealth, power, and fame—and other materialistic proxies for superiority—means that, if we were to tether our happiness to the need for superiority, we would need to become increasingly wealthy, powerful, and famous over the course of our lives to maintain high levels of happiness. You don’t have to be a genius to know that this is very unlikely…

“[a] study in which researchers followed twelve thousand college freshmen for a period of nineteen years (from when they were eighteen, in 1976, to when they were thirty-seven, in 1995) showed that those for whom ‘making money’ was the primary goal were far less happy with their lives two decades later. Other findings reveal that compared with non materialistic people, materialistic people are more likely to suffer from mental disorders.”

When the drop-in audio chat app Clubhouse launched sometime ago, the buzz was palpable and we were as hooked as everyone to the idea and people on the platform. Indians couldn’t have enough and the country was seen as one of the company’s largest markets. A few months after its launch though, there were indications that Clubhouse had gotten into trouble. How it gets out of the morass is anybody’s guess. Meanwhile, an investigation by Swathi Moorthy on Moneycontrol on the degeneration of Clubhouse from February 2021 until now got our attention.

She spoke to people such as Rahul (name changed), a techie, who joined in to participate. It was fun back then, he told her. “But in June, conversations shifted from highbrow to the mundane, making it less elite and more enjoyable for Rahul. He started making friends and spent hours on the platform.”

“Rahul and some of his friends wanted to inject ‘some fun’ into the platform. What they settled on—a club where they could talk dirty… ‘We could go on all day long, from 2 PM till 3-4 AM the next morning,’ Rahul said. It was all fun. Until it wasn’t…

“As the club got popular, the group started getting a lot of complaints. ‘I am not sure if we are doing anything wrong. The community guidelines do not say anything about not creating such rooms. We don’t force anyone to talk…it is all consensual,’ he said. Rahul is no longer a part of the club he started, which now has more than 40,000 members.”

But that doesn’t matter because “There are scores of others willing to fill this, well, gap.”

For many of us, one of the enduring memories of the 90s is Ben Affleck and Matt Damon winning the Oscar for Best Original Screenplay for their movie Good Will Hunting, which was released around the same time 24 years ago. 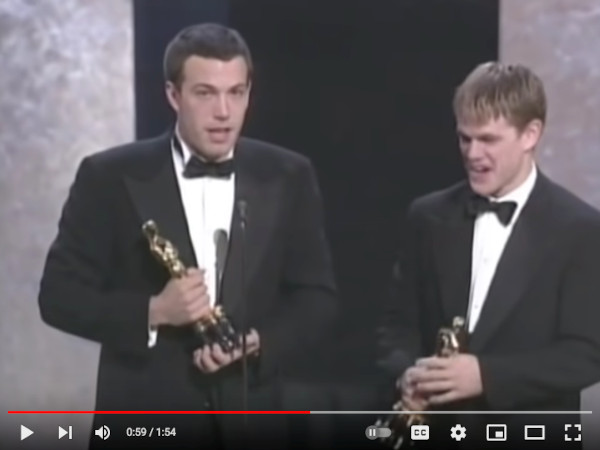 In the movie, Damon was ‘wicked smart’. In real life, Affleck believes he is the smarter one. In a recent interview with WSJ, Affleck shares where he thought Damon scored.

“I’ve had a chance to work with better and better and better directors. It’s the thing that Matt [Damon] always understood that I didn’t. You know, I like to think of myself as being smarter than him in every way, but I have to acknowledge there are a few ways in which he was ahead of the game. And one of them is that he would always say, It’s the director. He understood that was the most vital element to a movie screenplay. I would always look at a project and think, Well, you know, this can be good if, if, if. That’s served Matt well.”

Affleck’s life has been a series of ups and downs. Fear has been at the core of both, he says.

“For me, fear is a great motivator for success and a great engine of failure. And it’s the root of some of the decisions that I regret, career-wise, because like my dad I internalized this urgency to take jobs for money because I felt like, This is money, I should take it. I can’t be broke. I was scared of that and in an unhealthy way. I had a run of three or four bad movies. And then I was in trouble, and I was fearful that I was not going to be able to work in the job that I love.

“So I got to this point where I knew I’ve kind of got one shot left. Fortunately, I had some good relationships in the business because I actually wasn’t an asshole. I always carried a lesson from my father: Treat people with respect for how you want to be treated….

“Fear drove me to the work ethic. Only in the last four years have I been able to not be so terrified, because I recognize I won’t die without work.” 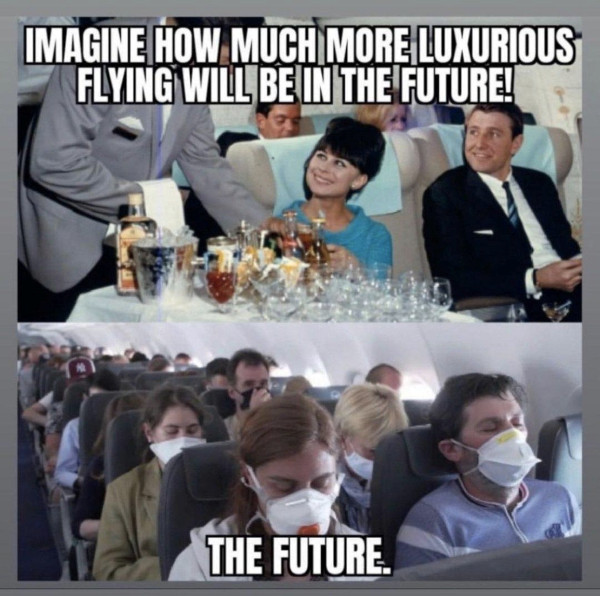