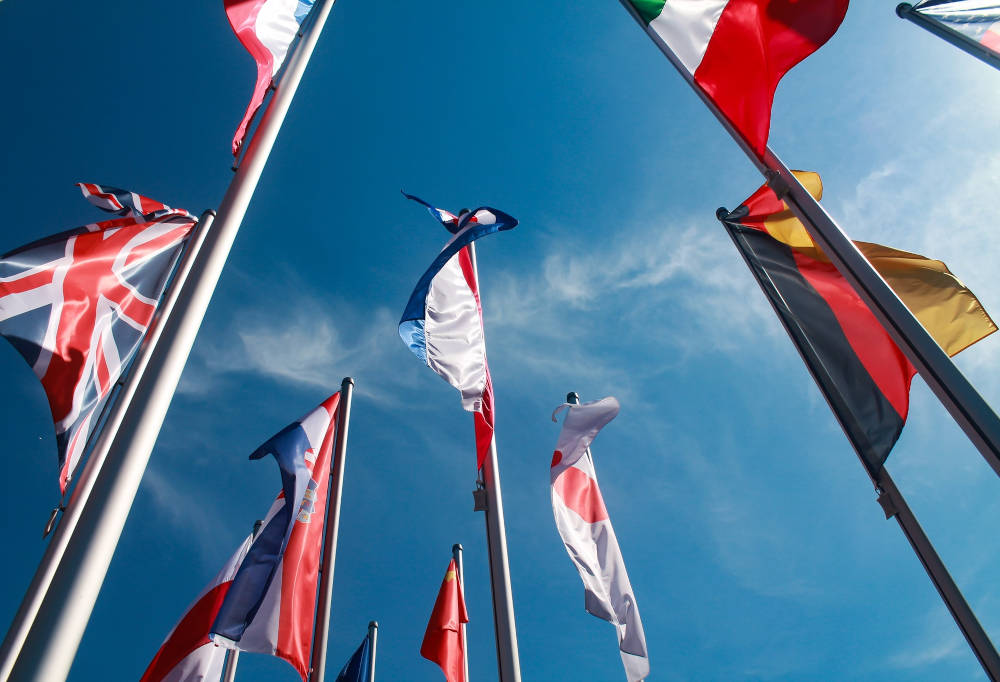 In Start with Why: How Great Leaders Inspire Everyone to Take Action, Simon Sinek talks about the importance of symbols, as a way to reinforce the question of ‘why’.

He writes, “Great societies understand the importance of symbols as a way of reinforcing their values, of capturing their beliefs. Dictators understand the importance of symbols all too well. But in their case, the symbols are usually of them and not of a larger belief. Symbols help us make tangible that which is intangible. And the only reason symbols have meaning is because we infuse them with meaning. That meaning lives in our minds, not in the item itself.

“Only when the purpose, cause or belief is clear can a symbol command great power. The flag, for example, is nothing more than a symbol of our nation’s values and beliefs. And we follow the flag into battle. That’s some serious power. Ever notice the patch of the American flag on a soldier’s right arm? It’s backward. There was no mistake made, it’s like that on purpose. A flag flying on a staff, as an army was rushing into battle, would appear backward if viewed from the right side. To put it the other way around on the right shoulder would appear as if the soldier were in retreat. Our flag is infused with so much meaning that some have tried to pass laws banning its desecration. It’s not the material out of which the flag is sewn that these patriots aim to protect.

“The laws they propose have nothing to do with the destruction of property. Their goal is to protect the meaning the symbol represents: the WHY. The laws they drafted tried to protect the intangible set of values and beliefs by protecting the symbol of those values and beliefs. Though the laws have been struck down by the Supreme Court, they have spurred contentious and emotionally charged debates. They pit our desire for freedom of expression with our desire to protect a symbol of that freedom.”

What are the big ideas people who are invested in the India story betting on in 2022? This is a question the editors at LinkedIn started to examine and their findings are interesting.

It begins with private equity investors who believe while they do not expect a “slack in startup funding and tech IPOs, but the party will start drawing to a close.”

Another trend they picked is that people are rethinking their career options. “The pandemic opened our eyes to how non-traditional ways of working like hybrid work and digital nomadism can be possible. And career coaches predict that employees will continue to find ways to customise their own working lives and career experiences—next by discarding the traditional ‘one job, one company’ mentality.”

This ties in with another trend: Salaries will no longer be discussed in hushed tones or behind people’s backs. “Fierce competition to recruit talented workers combined with a growing push to hold companies accountable for their diversity promises will force employers to finally open up about who is earning what, once and for all.”

People are beginning to place a premium on quality of life and are rethinking where they live as well. This explains why “Larger homes that can accommodate a home office and e-schooling will continue to draw the most demand, both from an ownership and tenancy point of view. This will ensure that well-connected suburbs will see considerable traction.”

But ironies never end. The report has it that “The latest round of leadership books coming out of Silicon Valley offers further proof that the hustle never died: In January, Frank Slootman, CEO of high-growth software startup Snowflake, will release Amp it Up: Leading for Hypergrowth by Raising Expectations, Increasing Urgency, and Elevating Intensity. You may like it, you may hate it, but our work culture still places high value on those who want to #CrushIt.”

Delta is mostly behind us, but a long road lies ahead for India

Bloomberg has been ranking economies on Covid resilience since last year. In the latest update, Europe, which used to dominate the top ranks, has dropped, while United Arab Emirates claimed the top rung. India jumped 19 spots to be ranked 26th. What was behind the change? It’s mostly on account of the 12 indicators that Bloomberg used to rank the economies including Vaccine Doses Per 100, Lockdown Severity, Flight Capacity and Vaccinated Travel Routes. The jump is still significant when one takes into account how the second wave hit the country earlier this year.

There’s more work to be done, including administering a second dose (only about half of the eligible population, and a third of the total population has received both doses) and improving its genome sequencing capacity, especially in light of the emergence of the Omicron variant. 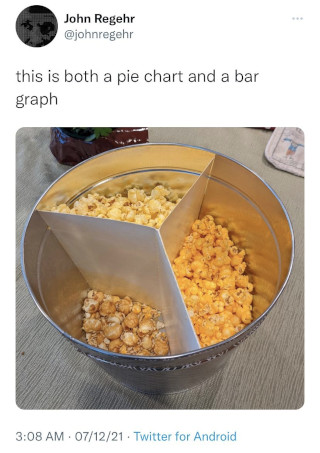