FF Insights #654: How to be a better listener

May 19, 2022: Heatwaves and monsoons; Operating system for the world; Language lessons 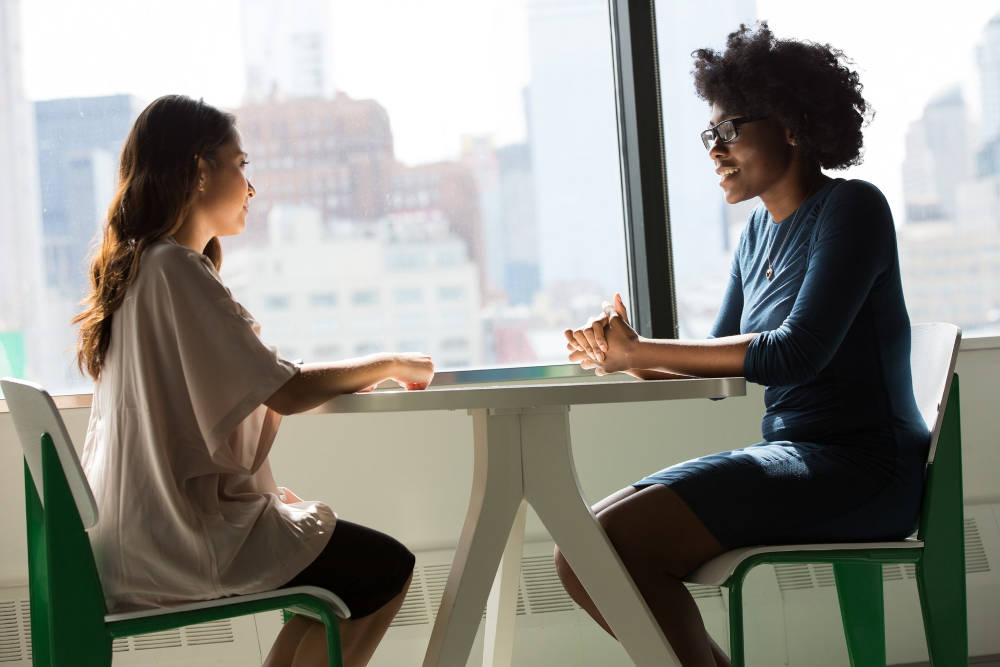 In Authentic Happiness, Martin Seligman, a founding father of the field of positive psychology, shares a few hacks to become a better listener. His advice comes in the context of conversations with a spouse at home, but it can be useful pretty much everywhere. In fact, he starts the section by talking about Abraham Lincoln.

He writes: “Abraham Lincoln was a master of attentive listening. History tells us that in addition to extraordinary sensitivity, he had a valise full of responsive expressions he interjected into the unending tales of woe and complaint that filled his political life—‘I can’t blame you for that,’ ‘No wonder,’ and the like… None of us are Lincolns, and our conversation too often consists of talking and waiting.”

What are the lessons?

Seligman writes: “The overarching principle of good listening is validation. The speaker first wants to know that he has been understood (‘Mmhmmm,’ ‘I understand,’ ‘I see what you mean,’ ‘You don’t say’). If possible, he additionally wants to know that the listener agrees or is at least sympathetic (nodding or saying, ‘It sure is,’ ‘Right,’ ‘Indeed,’ or even the less committal, ‘I can’t blame you for that’).”

One of the reasons why we don’t listen attentively is because we are busy thinking how to respond. Seligman writes: “Preparing your rebuttal while listening is an insidious habit and one that is not easy to overcome. One aid is to begin whatever your response is with a paraphrase of what the speaker said, since a good paraphrase requires quite a lot of attention. (I sometimes enforce this technique in class discussions when I hear too little good listening going on.)”

When you can’t be attentive, be upfront

Seligman says our own emotional state matters a lot. “We give speakers the benefit of the doubt when we are in a good mood. When we are in a bad mood, though, the word in our heart congeals into an unforgiving ‘No,’ sympathy dissolves, and we hear what is wrong much more easily than we hear what is right about the speaker’s point. For this barrier also, being upfront is an effective antidote (‘I’ve really had a frustrating day,’ or ‘I’m sorry to have snapped at you,’ or ‘Can we talk about this after dinner?’)”

Have a great day, and happy listening!

As we write this, Delhi is sweltering, while rains are lashing Kerala. India is a large country, and the forces that drive weather are complex. Monsoons are mostly driven by the ocean temperatures. But, what’s happening on ground also matters a lot, and it became quite clear during Covid-induced lockdowns in 2020.

A BBC piece points to the impact on aerosols—tiny droplets with microscopic particulate matter—on monsoons. The journalist Kamala Thiagarajan writes:

“‘During the lockdown period, when anthropogenic (human) activity was negligible, we saw as much as a 30% reduction in aerosols in the atmosphere over India,’ says Suvarna Fadnavis, who has studied monsoon patterns at the Indian Institute of Tropical Meteorology for the past 25 years.

“When the land warms up faster—as it did without its usual aerosol shade—the monsoon rains are stronger, and that's what researchers observed when the aerosol layer thinned.

“‘We observed that it increased annual monsoon rainfall by as much as 5-15%, around 3mm a day,’ says Fadnavis.”

“Historical studies of monsoon intensity millions of years ago have shown that when CO2 levels are higher, the monsoons are stronger. Higher CO2 levels mean that land warms more rapidly, creating a larger temperature difference between land and sea. In addition, a warmer atmosphere can hold more water—creating a greater potential for rainfall.”

Then comes the crucial question:

“What happens to the monsoons when both carbon dioxide emissions and aerosol emissions increase in the future? We could reach a tipping point, says Turner [Andrew Turner, a UK-based scientist studying monsoons and a lead author of the sixth assessment report of the Inter-Governmental Panel on Climate Change (IPCC) released in August 2021].

“‘At some point the effects of carbon dioxide will become dominant over the monsoon, if they have not done so already,’ says Turner. ‘Our findings from the IPCC report suggest that aerosol emissions have been the dominant factor driving the weakened Indian monsoon since the 1950s. And we know that in our future climate experiments with higher CO2 emissions (for instance, in the year 2100), we will have stronger monsoons.’”

Operating system for the world

We were delighted when news emerged that Dr Frank Wilczek, a Nobel-prize-winning theoretical physicist, author and popular columnist at The Wall Street Journal, was named winner of the Templeton Prize 2022. Earlier winners include Mother Teresa and the primatologist Jane Goodall.

While Dr Wilczek’s work in the scientific domain is well documented, his appeal to a larger audience has to do with how he has, over the years, created room for an open public discourse that embraces all kinds of ideas. His ability to move seamlessly across worlds never fails to astonish us.

The importance of understanding different points of view is one that he underscores often. “Science and religion, they are trying to address different kinds of questions and you can enrich your understanding of them by thinking about them in both ways. If they contradict each other, you should try to resolve the contradictions. But to answer different questions you may need different approaches. Whether you call it philosophy or religion or just good thinking, it’s up to you. But getting these insights from different directions and letting your mind expand, and letting your mind expand is a profound lesson we learn from good science.

For that matter, is it possible to create an operating system for the world? Yes! He suggests a thought experiment.

“Can you tell the laws to the computer? A short program that captures its content entirely. Yes you can. You can write a computer program that can be quite sure, the operating system of the world. If you let the computer run long enough based just on that program, it would be able to tell you about the periodic table, the world of chemistry, nuclear physics, the structure of stars, all of it would follow from this program if you let it run long enough.

“So, the operating system of the world is very compact and much, much simpler than Microsoft Word.” 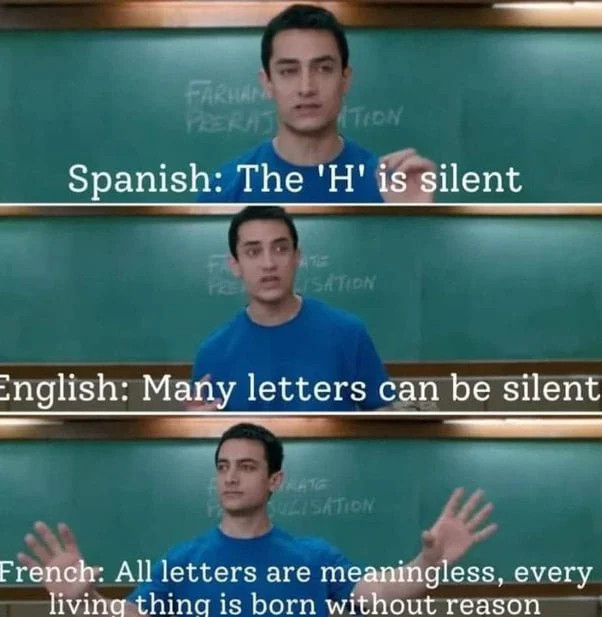