The good, the bad, and the nuances in between of regulating technology 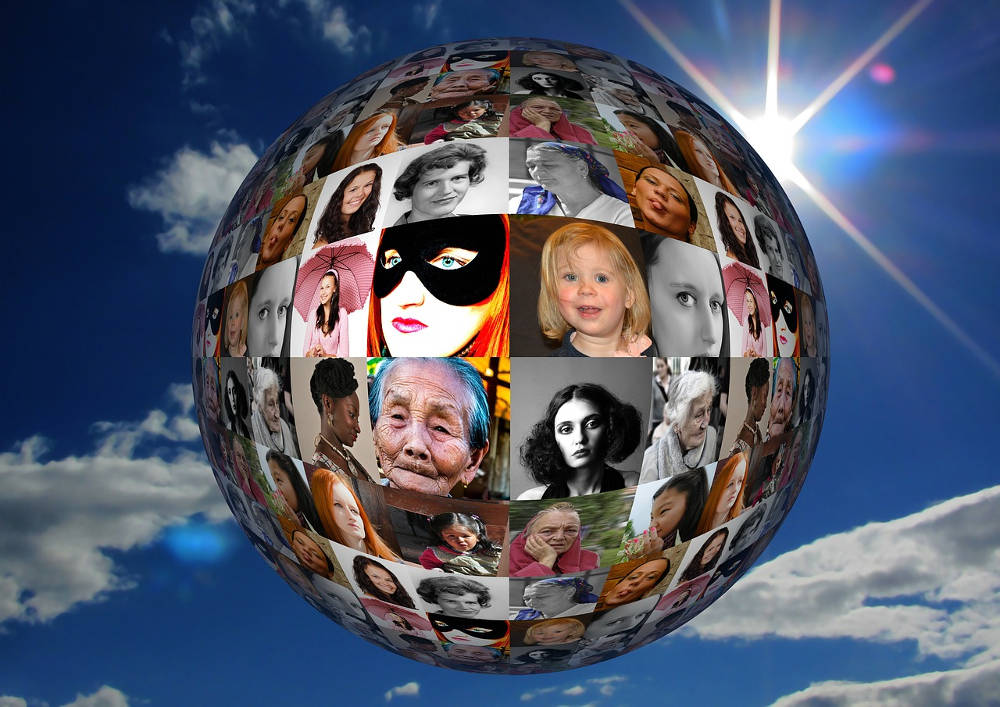 This week, San Francisco became the first city to ban the use of facial recognition technology by its police and other agencies. The ordinance, authored by a group of supervisors, said, the risks posed by the technology substantially outweighed its benefits. “The technology will exacerbate racial injustice and threaten our ability to live free of continuous government monitoring,” it said.

The news has kicked off debates on whether other cities should follow suit, or did San Francisco go too far in banning it altogether. Since facial recognition technology is not confined to the US, echoes of the debate could be heard in many other parts of the world, including India.

Even about ten years ago, the technology used to be a bit of a joke, prone to embarrassing mistakes. It has progressed fast, and has increasingly found various applications. Police have used it to fight crime, identify criminals. Airports use it for easy check in. It has even been used to detect some rare diseases. If you have an iPhoneX, you can unlock it using facial recognition. The technology can make life convenient, and even save lives.

However, it comes with risks too. Some of it is inherent to technology. Biometric details can be captured even at a distance, without user consent. While the technology has improved a lot, it’s far from perfect and can misidentify people—say it is X, when it is in fact Y. It can even fail to recognise some people—it is known not to recognise the faces of people of colour. The bigger risk is that it can be intentionally misused. China, for example, uses it to track minorities. The mere knowledge that a government has the technology can undermine individual freedom.

Evidently, San Francisco concluded such risks outweighed its benefits. It’s not alone in thinking so. A few other cities have proposals to ban the technology for police use. Luke Stark, a researcher at Microsoft, writing at ACM magazine last month, asked, “Why introduce an invasive technology with a wide range of ill effects, when other mechanisms will do as well?” His essay was titled ‘Facial recognition is the plutonium of AI’.

In India, San Francisco’s decision coincided with the news that Bangalore International Airport is planning to roll out facial recognition for passengers, if they preferred convenience. The coincidence helped amplify the much needed debate, by providing a contrast. (“And #bangalore wants to roll it out #facepalm,” an activist tweeted). But it also drowned out details, the other alternatives such as moratorium, regulations, etc, pushing people into a binary debate—embrace or ban.

The fact is, even earlier, India has been using the technology. Last year, Delhi police said it used it to identify nearly 3,000 missing children. India also faces an issue of unidentified dead bodies. The Zonal Integrated Police Network lists over 75,000 dead people who haven’t been identified. In a country which faces an abysmal police to population ratio, there will be pressure for the state to give more access to technology to enhance capacity.

In the past, the courts have ruled out the possibility of police using the Unique Identification Authority of India’s (UIDAI’s) biometric database for their investigations. (Aadhaar, in any case, is designed for authentication/verification, and not for identification. For more discussion on the use of biometrics in Aadhaar, check out The Aadhaar Effect, co-authored by Charles Assisi and me). It is easy to see why facial recognition technology can be appealing to the police.

However, if the debates are binary—embrace or ban—it might end up not helping anyone. It is especially so in India, which hasn’t had a good record in passing regulations/laws with respect to technology. For example, the Manmohan Singh government did not pass the Aadhaar Act for five years. And the Narendra Modi government passed it as a money bill, which created its own problems. There is more sound than light around the data protection bill. Indian policy experts often fix their gaze on the US or Europe and end up dropping the ball on what will work in India.

India should take its own decision on facial recognition technology, determined by its own needs and constraints. It should be informed by what the cities or states in the US do, but it shouldn’t get too influenced by that.