WFH Daily #121: Brian J. Robertson on being responsive to the real world

July 22: What the Holocaust can teach us about beauty; should you pay employees based on the locations they work from; the Covid boom 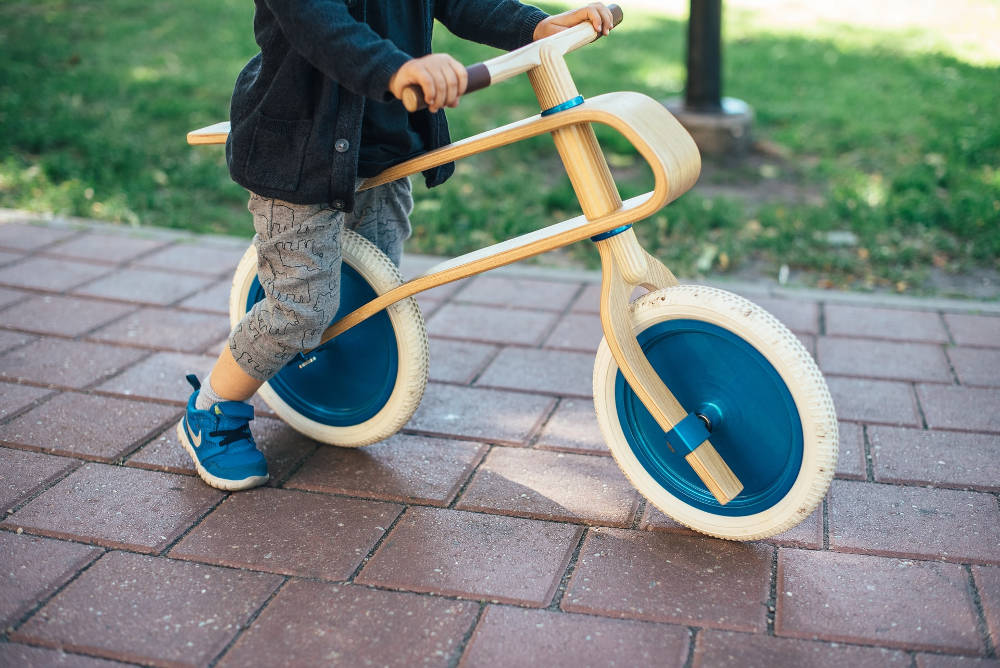 [Photo by Jordan Sanchez on Unsplash]

“Imagine riding a bicycle the way we manage most modern organizations. You would hold a big meeting to decide the angle at which you should hold the handlebars; you'd map your journey in as much detail as possible, factoring in all known obstacles and the exact timing and degree to which you would need to adjust your course to avoid these. Then you would get on the bicycle, hold the handlebars rigidly at the angle calculated, close your eyes, and steer according to plan. Odds are you would not reach your target, even if you did manage to keep the bicycle upright for the entire trip. When the bicycle falls over, you might ask: ‘Why didn't we get this right the first time?’ And maybe: ‘Who screwed up?’ That ridiculous approach isn't so far from the approach many organizations take to strategic planning.

“By contrast, Holacracy helps an organization operate more like the way we actually ride a bicycle, using a dynamic steering paradigm. Dynamic steering means constant adjustment in light of real feedback, which makes for a more organic and emergent path… Instead of wasting a lot of time and energy predicting exactly the ‘right’ path in advance, he instead holds his purpose in mind, stays present in the moment, and finds the most natural way forward as he goes.”

The tendency to go for detailed planning might be higher because all the details on the deck and Excel sheets might give us a sense of being in control. What Robertson suggests is to be clear about the purpose, keep your eyes open, and be quick to adjust based on the feedback from the real world, in real time.

What the Holocaust can teach us about beauty

Recently, our colleague at Founding Fuel, Charles Assisi, typed in “How to look…” into Google’s search bar. One of the top autocomplete suggestions was “…good on a video call”. In his latest essay, Charles writes “The algorithms that power this search engine have figured millions of people across the world are concerned about how they appear to others.” 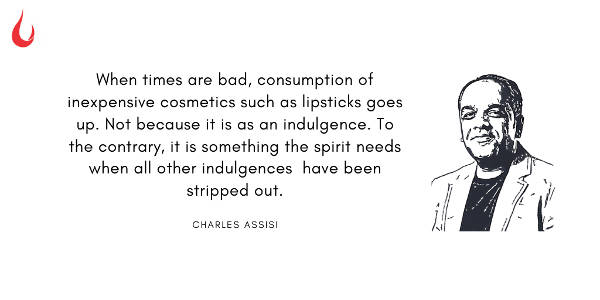 Charles writes, “Dig deeper into the history of beauty and heart-breakingly sadder narratives emerge. The Yad Vashem Holocaust Remembrance Centre in Jerusalem has a page that documents the life and times of women in concentration camps.

“ ‘There is no contrast more glaring than that between Holocaust and womanhood,” the commentary reads.

“ ‘…femininity among women was a basic component of personality… An affront to womanhood was an affront to themselves as complete human beings. By removing women’s hair, including body hair, at Auschwitz, the Nazis deconstructed their personalities.

“ ‘Nevertheless—when the murderers photographed women in the ghetto, the objects of the picture suddenly tried to look their best, to lift their heads, to look forward, to straighten their hair. A tiny orange bead embellishes a prisoner’s garment. The woman who placed it there did so in order to feel like a person and not to find favour in someone’s eyes or to be pretty.’

“I can only imagine vaguely what they may have gone through after I stepped out of the Dachau Concentration Camp Memorial a few years ago. All that I was left with was a lump in the throat and sadness that cannot be articulated.

“My intent is not to equate that horror with our times. But only to suggest that even in the worst of times, the urge to look beautiful is human.”

Should you pay employees based on the locations they work from?

The Work From Home movement could eventually lead to some employees moving to different cities. For example, if someone is working from home for TCS, Bangalore, it shouldn’t make any difference if they work out of Mysore, or Hassan. Should companies then adjust the compensation downwards for lower rentals and cost of living? 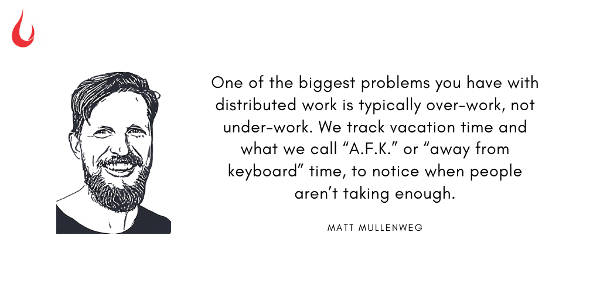 The New York Times asked the question to Matt Mullenweg, the founder of Automattic, who had built a remote workforce right from the start.

“I have a lot of empathy for companies that do cost of living adjustments, because we used to as well. But over time, when I started to think really critically about that policy, I realized that there’s so much more than location that determines your cost of living. You can spend millions of dollars in Houston, or you could spend very little in San Francisco. There’s a lot of personal choice that goes into it. So it felt a little almost paternalistic for the company to say that you should make more or less in one place or another and have sort of weird incentives for moving someplace. The other thing that began to feel fundamentally unfair to me was that two people on the same team doing the same job, say one in California and one in Alabama, should make different money.

“So what we’ve done over the past few years is actually offer the same compensation bands globally. So wherever you’re doing the work, you can have the opportunity to make the same amount. It’s not perfect, because we pay people in the local currency and sometimes currencies can move quite a bit and we have to adjust for that.” 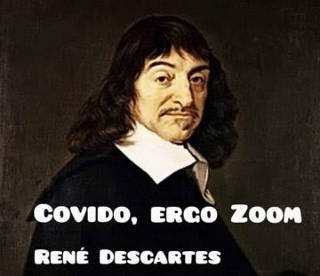 When was the first time you worked from home? Tell us about it on email, or share it on Twitter, tagging @foundingf. Or head to our Slack channel.