June 25: Keep your eyes on the mission, measure what matters, plan ahead 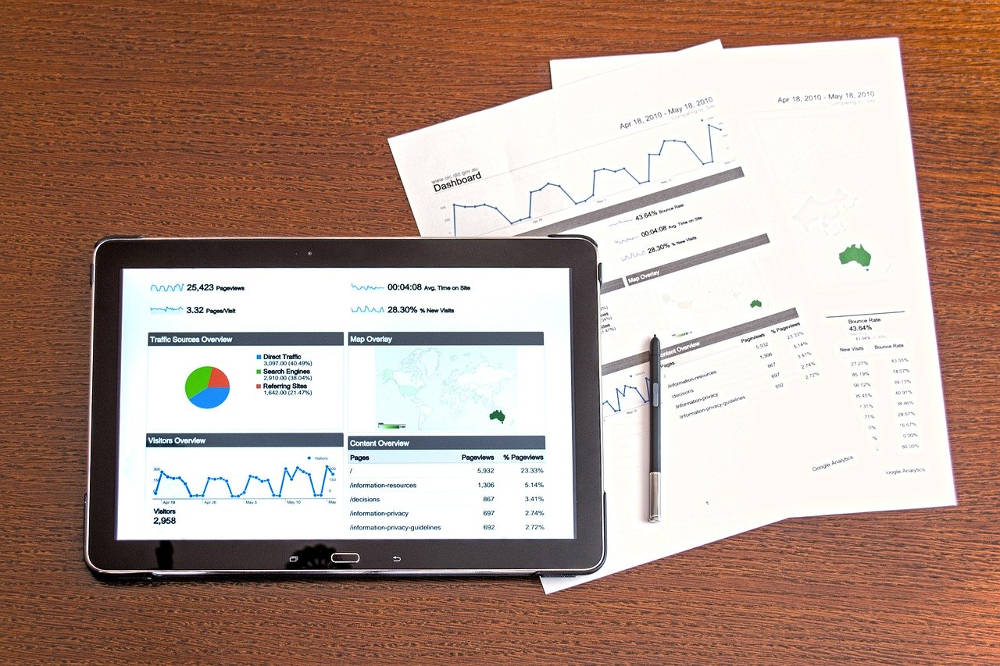 Last week, Rama Bijapurkar, market strategist and independent board member of several blue-chip companies, alerted us to a fascinating study that explored an important question on startups. What works better for entrepreneurs—intuition and rules of thumb or a rigorous application of scientific method?

To find an answer, researchers led by Arnaldo Camuffo conducted a randomised trial involving 116 early-stage Italian startups. Half of them were encouraged to use the scientific approach, that is, (as HBR explains it), “frame, identify and validate the problem, formulate a hypothesis and test it with data and experiments and establish metrics for determining whether the hypothesis holds up.” The other half went by their intuition and heuristics.

When they looked at the results after several months they found that the entrepreneurs who followed the scientific method did better. They got more customers and higher revenues and more importantly, were more willing to pivot or even shut down their business if it didn’t work.

As the coronavirus pandemic wreaks havoc on business and economy, hundreds of thousands of jobs are being axed across industries. We need entrepreneurs in ever greater numbers to identify opportunities, build businesses and create jobs. The role of b-schools and MBA education has become ever more important in this context.

Later this evening, we will have our second and final breakout session. 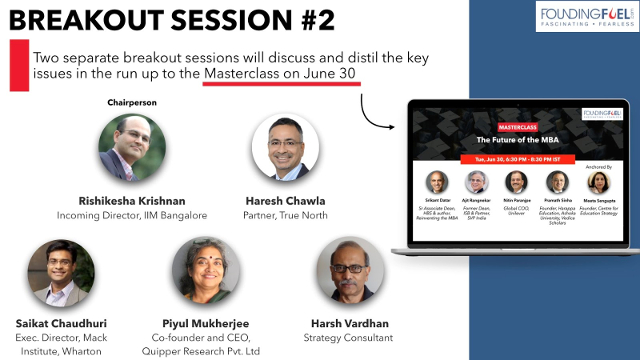 The distilled themes emerging out of these conversations will lead to the Masteclass on The Future of the MBA with Prof Srikant Datar of Harvard Business School, Nitin Paranjpe, global COO at Unilever, Pramath Sinha, founder and chairman, Harappa Education and Ajit Rangnekar, former dean of ISB. The session will be moderated by Meeta Sengupta on June 30.

Wish you a great day ahead.

Keep your eyes on the mission

Michael D. Smith, the J. Erik Jonsson Professor of Information Technology and Marketing at Carnegie Mellon University and co-author of Streaming, Sharing, Stealing: Big Data and the Future of Entertainment, in an insightful essay in The Atlantic draws parallels between what happened to the entertainment industry in the last couple of decades and what’s happening to higher education. He is optimistic. 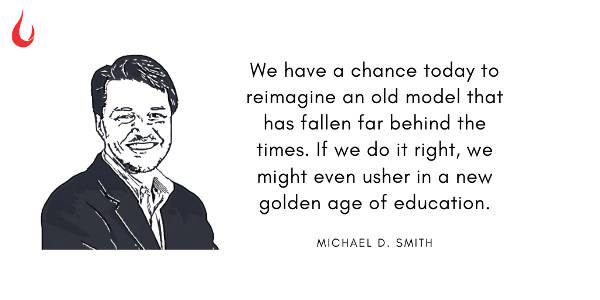 A story in The New York Times says many companies have seen an increase in productivity, but many are worried about burnout. “Some individuals have had a harder time than others working from home, but many companies say productivity has remained at pre-pandemic levels, or even gone up. Without long commutes, small talk with colleagues and leisurely coffees in the break room, many workers—especially those who don’t have to worry about child care—are getting more done.”

The story reflects two questions that many have raised in the last couple of months—when all these were rolling out.

Last month, Satya Nadella expressed it in the form of a powerful question. 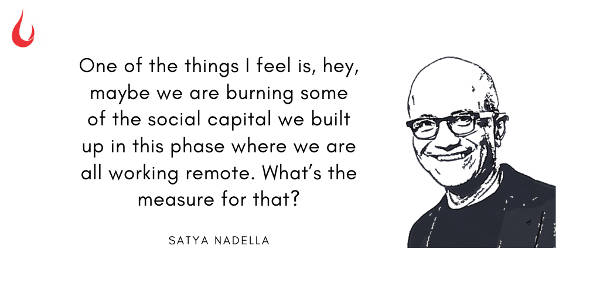 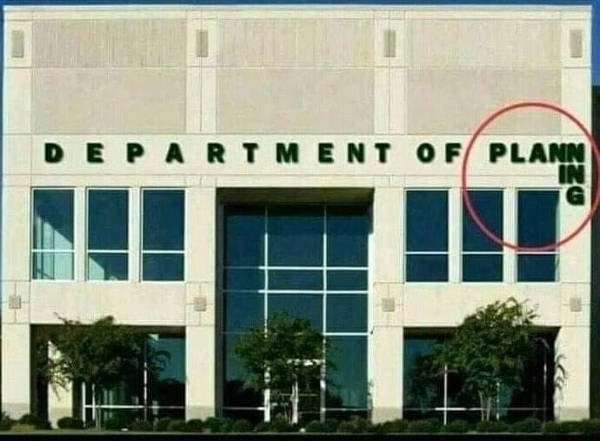 What’s your favourite Calendar app? Mail it to us. Or share it on Twitter, tagging @foundingf. And head to our Slack channel..