People respond to negative stimuli in their own way. What does it take to ignore the negativity and find a workaround for the stress? 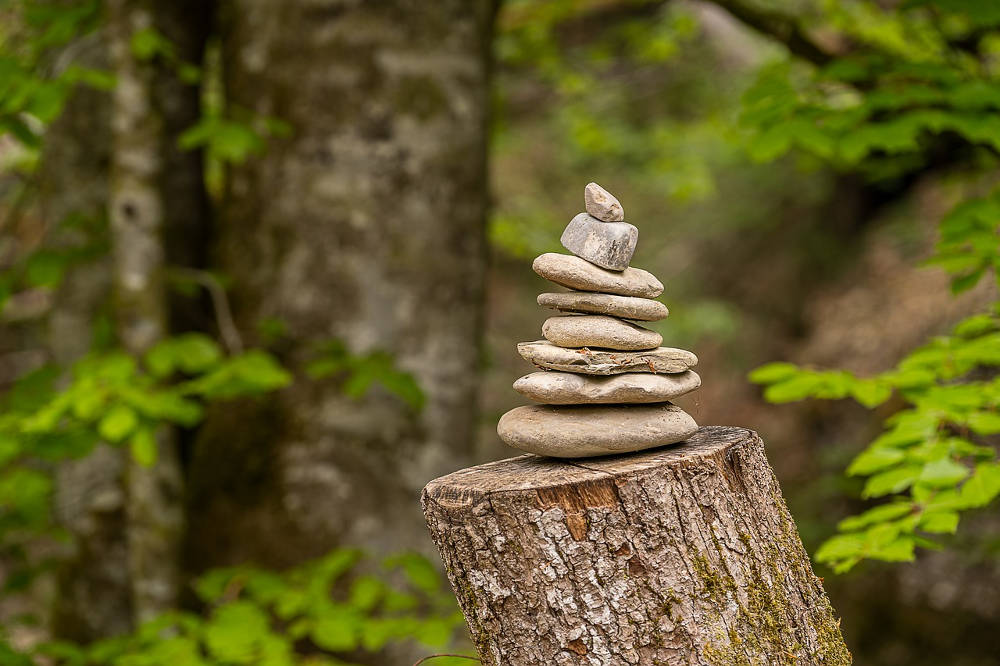 [Image by Lars_Nissen from Pixabay]

Soon after the lockdown was enforced, a practising psychologist told me he was bracing to counsel people impacted mentally by it. I filed that conversation away, thinking I’d write about it sometime, once corresponding data had emerged. What I hadn’t imagined was that 50-odd days into the lockdown, it would hit so close to home.

Last week, my wife, an otherwise unflappable woman, woke up in the middle of the night, sweating and in tears, trying to tell me she was choking and feeling very afraid. She wasn’t choking on anything. She was imagining it. All I could do was talk her into calming down. She eventually did, fell asleep and woke up looking rather sheepish.

The next day, we joked about the melodrama of the night that had passed us by. Until a few hours later, when the episode recurred.

This time around, no amount of talking would calm her down. I called the same psychologist friend, who got a psychiatrist on the line as well. The professionals heard her out and diagnosed an anxiety attack. They prescribed a drug to calm her and life at home returned to normal, if such a term can be used for life under lockdown.

When I asked them what may have triggered these episodes, they said preliminary evidence suggested it was her response to “too much negative stimuli around us”.

Almost immediately, I thought I could see what I suspect are anxiety attacks all around. A friend from school, well-loved for his sense of humour, has morphed into a person who converses only in cuss words. Another friend whom I turn to often for financial advice now mumbles philosophy that sounds philosophical only to him.

Are people responding to negative stimuli in their own ways? How long until I respond to these negative stimuli too? What may it take to ignore the negativity and find a workaround for the stress? Serendipity led me to look up Leo Babauta, a leadership coach and writer whose work I used to follow on zenhabits.net a long while ago.

Among his recent posts, I stumbled across a podcast of him discussing the fear people feel during a crisis. Fear, he said, is an emotion. But unlike our other emotions, most of which we acknowledge and deal with, we are not trained to acknowledge fear. So when it strikes, we either ignore it or pretend we don’t feel it.

In the current crisis, there is fear and uncertainty. All of us deal with uncertainty in different ways. People like me adopt a know-it-all approach. That is why, I guess, I find myself scouring for data. Existing data has failed me. I need new data to help me comprehend the world.

Babauta would say I am setting myself up for failure. Instead, he suggests, acknowledge the uncertainty, and the fear. Doing that is half the battle won.

The other half is acknowledging that when the history of uncertainty is studied, it emerges that we humans are primed to deal with it. Once we have identified a challenge, we step up, adapt, survive.

And in little ways, we’ve been doing it every day. Even as I write this, I don’t know what the next line may be; how it will read; whether it will need to be rewritten. It’s uncertain. But I write.

Assuming I write and complete this piece, there is no way I can be certain it will pass muster with my editors. Uncertain again. But I mail it in.

If this does pass muster, neither I nor my editors will know how many readers may take to it. Uncertain again. We deal with it all the time.

Of course, this sounds good in theory. But how is one to do it? How does one master the art of dealing with uncertainty?

The 20th-century Buddhist teacher Chogyam Trungpa places things in perspective with a metaphor that takes a while to wrap one’s head around. “The bad news is you’re falling through the air, nothing to hang on to, no parachute.” This explains why we feel as fearful as we do. “The good news is, there’s no ground.” It takes much equanimity to embrace good news of this kind.

(This article was first published in Hindustan Times.)

Still curious? Here’s a 7-day practical plan to cultivate resilience in a crisis.