November 26, 2020: What gives joy; Now comes the hard part with vaccines; In uncertain times, start at the end; A cheat sheet 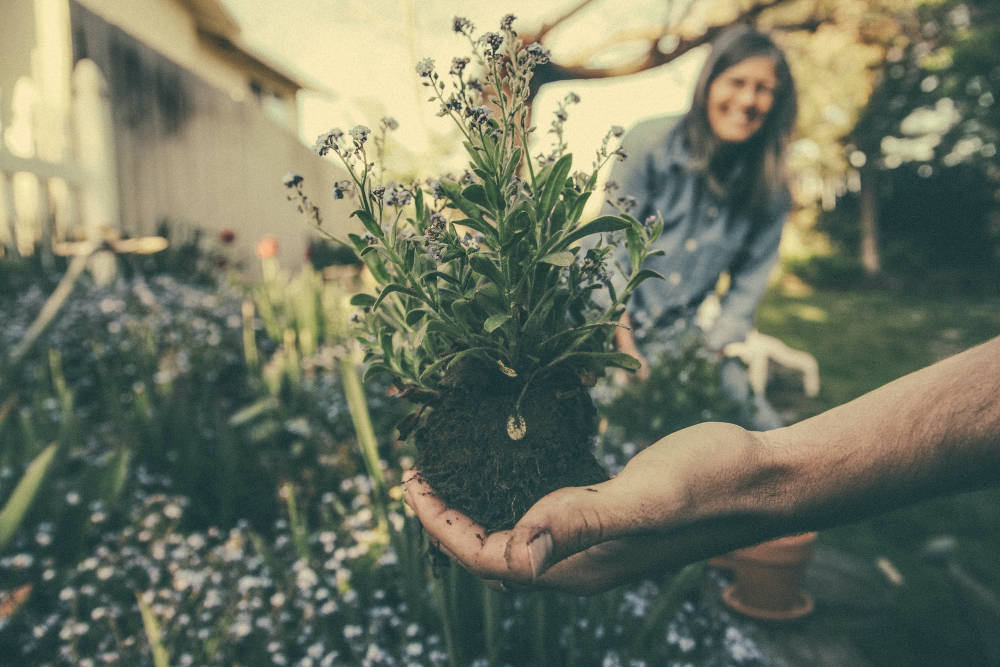 [Photo by Benjamin Combs on Unsplash]

In What Mad Pursuit Francis Crick writes about an interesting incident from the life of Nobel Prize winning physicist Lawrence Bragg.

Crick writes: “Sir Lawrence Bragg was one of those scientists with a boyish enthusiasm for research, which he never lost. He was also a keen gardener. When he moved in 1954 from his large house and garden in West Road, Cambridge, to London, to head the Royal Institution in Albemarle Street, he lived in the official apartment at the top of the building. Missing his garden, he arranged that for one afternoon each week he would hire himself out as a gardener to an unknown lady living in The Bolions, a select inner-London suburb. He respectfully tipped his hat to her and told her his name was Willie. For several months all went well till one day a visitor, glancing out of the window, said to her hostess, ‘My dear, what is Sir Lawrence Bragg doing in your garden?’ I can think of few other scientists of his distinction who would do something like this.”

The anecdote also says something about the basic human tendency to find meaning in activities such as gardening, cleaning and even dishwashing. For example, Susan Orlean, author of The Orchid Thief: A True Story of Beauty and Obsession, says she finds dishwashing therapeutic.

What physical activities do you find meaning in. Let us know.

We heard a series of good news about vaccines.

The New York Times has a good primer on how efficacy rates are calculated, and how it’s different from a vaccine’s effectiveness. 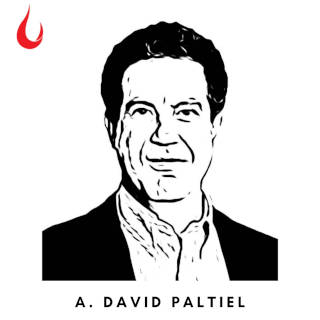 “Vaccines don’t protect only the people who get them. Because they slow the spread of the virus, they can, over time, also drive down new infection rates and protect society as a whole.

“Scientists call this broad form of effectiveness a vaccine’s impact. The smallpox vaccine had the greatest impact of all, driving the virus into oblivion in the 1970s. But even a vaccine with extremely high efficacy in clinical trials will have a small impact if only a few people end up getting it.

“‘Vaccines don’t save lives,’ said A. David Paltiel, a professor at the Yale School of Public Health. ‘Vaccination programs save lives.’

“On Thursday, Dr. Paltiel and his colleagues published a study in the journal Health Affairs in which they simulated the coming rollout of coronavirus vaccines. They modeled vaccines with efficacy rates ranging from high to low, but also considered how quickly and widely a vaccine could be distributed as the pandemic continues to rage.

“The results, Dr. Paltiel said, were heartbreaking. He and his colleagues found that when it comes to cutting down on infections, hospitalizations and deaths, the deployment mattered just as much as the efficacy.”

In uncertain times, start at the end

In an HBR essay, Cheryl Strauss Einhorn, creator of the AREA Method, a decision-making system, argues that we must invert our decision making when we confront an ambiguous problem. 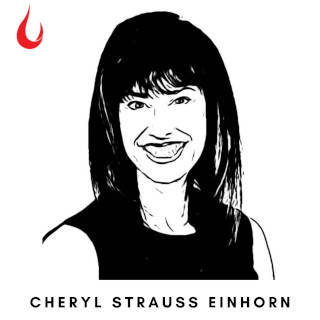 “What’s empowering about this approach is that you’re able to answer the question even without knowing how you’ll get to that successful place.”

She writes, “Instead of focusing on the problem itself, we need to define what a successful outcome looks like—what I call your ‘vision of success.’”

She gives the example of parents trying to figure out how to raise successful, well-adjusted children. “The classic question would be: How do I raise good kids? Asking it may help you navigate some uncertainty—you can research child development or listen to the advice of experts—but it won’t solve your problem. Ultimately the definition of a ‘good kid’ is ambiguous. Is it one who’s academically successful? Who’s close to their family? Who’s good at team sports?”

So what’s Einhorn’s solution? She says, “Start at the end with your vision of success: What does a good kid look like for me and my family?” 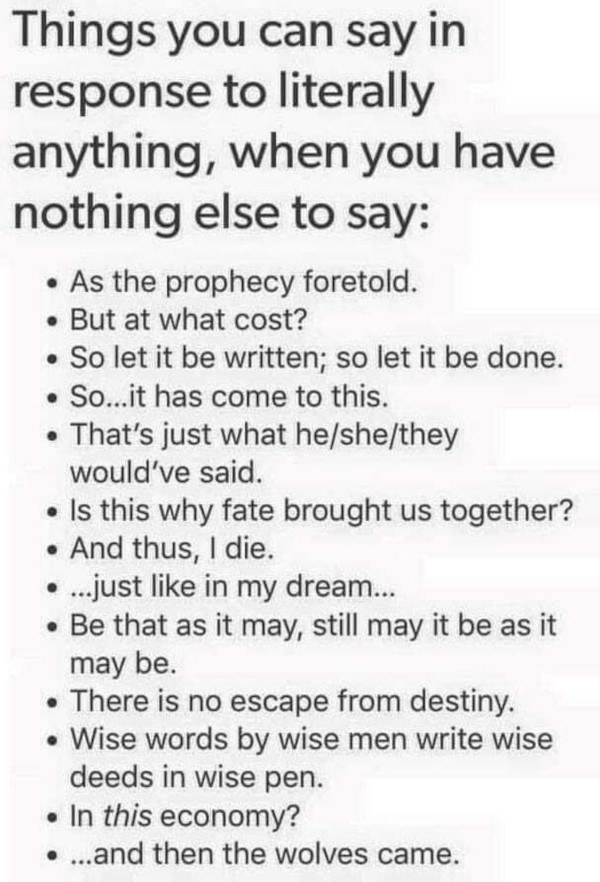