February 5, 2021: Meditations on entrepreneurship; Misinformation—WhatsApp vs Signal and Telegram; How to read online reviews; Be yourself 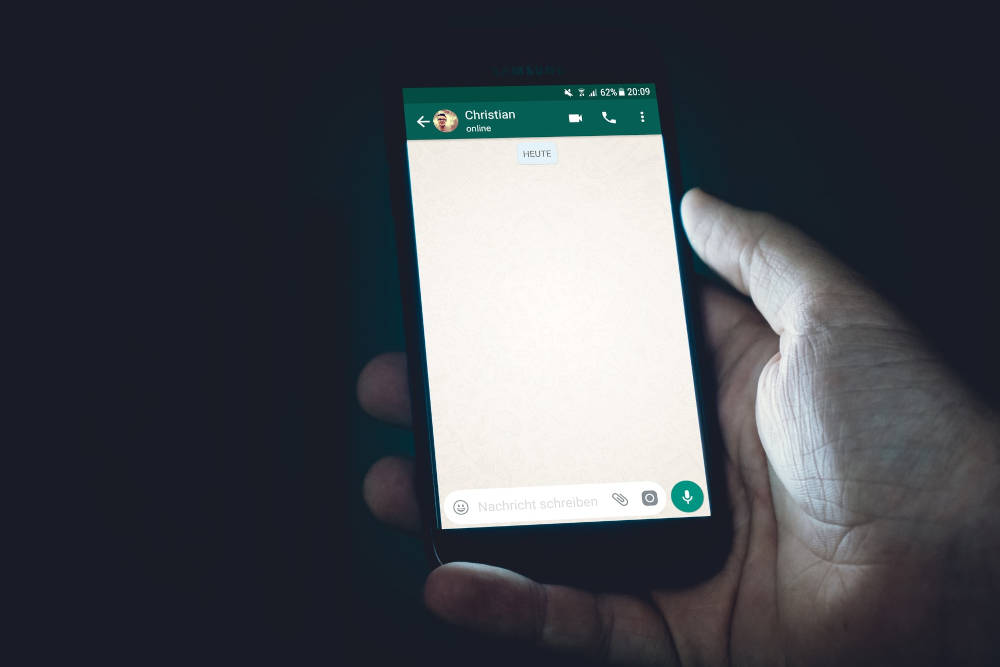 It was with much fascination that we were exchanging some passages from How to Think Like an Entrepreneur by Philip Delves Broughton among ourselves last evening. This one where he speaks about how the economist Joseph Schumpeter would walk into his class had us from the word go.

“A fastidious figure, with a gleaming bald head and elegantly cut suits, he would stride into classes of timid undergraduates and announce: ‘As a young man, I set myself three goals. To be the greatest economist in the world, the best horseman in Austria and the greatest lover in Vienna.’ Then as the class settled down, he would murmur that had it not been for the stern competition among Austria’s horsemen, he would have achieved all three. It was a boast to set his students off-kilter and a goad that they should pursue only their loftiest ambitions.

“Schumpeter argued that growth in an economy was instigated by entrepreneurs whose role was ‘to reform or revolutionize the pattern of production by exploiting an invention or, more generally, an untried technological possibility for producing a new commodity or producing an old one in a new way, by opening up a new source of supply of materials or a new outlet for products, by reorganizing an industry and so on’. He said that the dynamic process of change and wealth creation required the destruction of whatever existed before, and thus blew a ‘perennial gale of creative destruction’, a phrase which has both inspired entrepreneurs and terrified entrenched businesses and policymakers ever since. Where you stand on Schumpeter often depends on whether you are in the creation business or vulnerable to destruction…

“Schumpeter’s theory of entrepreneurship, however, then took a grim twist. He believed that the pressures of creative destruction led to the creation of monopolies, as only monopoly returns were sufficient to inspire risk-taking entrepreneurship. And once these monopolies were in place, they became bureaucratic and more adept at self-preservation than innovation.” Until Peter Drucker emerged and made some compelling arguments.

All kinds of people, Drucker observed, could meet entrepreneurial challenges. What marked them out was not a personality or behavioural trait, but a way of seeking out and making decisions. ‘The entrepreneur,’ he wrote, ‘always searches for change, responds to it, and exploits it as an opportunity.’ Fascinating, isn’t it?

Should you shift from WhatsApp?

Over the last few weeks, most of us are witnesses to people shifting en masse from WhatsApp to Telegram and Signal. The more obvious reasons most people cite are that WhatsApp forwards are one of the primary fonts of misinformation and privacy breaches. How do these arguments stand to scrutiny? These themes are discussed and placed in much perspective by Brian X Chen and Kevin Roose, technology writers for The New York Times. Here’s a snippet of some interesting observations they make.

“KEVIN… These apps are designed for one-to-one messaging, but the addition of features like forwarding, combined with the big caps on maximum chat sizes, makes them vulnerable to the same kinds of one-to-many contagion effects as the big broadcast platforms.

“It’s interesting to note that WhatsApp has restricted message forwarding for exactly this reason. People were using it to spread misinformation to thousands of people at a time, and it was creating a ton of havoc in places like India. I’m not sure why Telegram hasn’t done something similar, but it seems like something they’ll have to address, along with maybe rethinking their current room size limits.

“Are you worried about Signal at all?

“BRIAN I’m not as worried about Signal. Similar to WhatsApp, Signal set a limit so that you can forward messages to only five people at a time. So it would be time-consuming for misinformation spreaders to make a message go viral. Also, Signal limits group chats to up to 1,000 people. That’s large, but not as huge as a Telegram group chat.

“I reached out to Signal and Telegram, by the way.

“Moxie Marlinspike, Signal’s founder, said there was minimal risk for misinformation to become a big problem on the app because inside it, people are not exposed to algorithms like Facebook’s that surface other people’s posts and stoke the spread of misinformation.

Telegram did not respond to multiple requests for comment. The company’s website doesn’t contain language about limits on message forwarding. This makes me nervous.”

They sign off on a positive note though. “We aren’t going to let the bad guys ruin this for us.”

How to read online reviews

The kind of times we live in, most of us look at online reviews before any purchase or invest time into anything. And all platforms encourage users to leave reviews. Once upon a time, this was thought about as the democratization of the reviewer. As things are now though, reviews can be manipulated. How is a user to read reviews then? 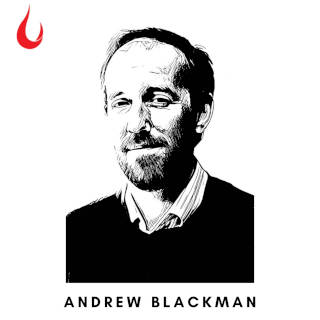 “Fake reviewers submit 12 times as many reviews as genuine customers.”

As an essay in Harvard Business Review points out, “Research shows many of today’s most popular online review platforms—including Yelp business reviews, and Amazon product reviews—have a distribution of opinion that is highly polarized, with many extreme positive and/or negative reviews, and few moderate opinions. This creates a ‘bi-modal’ or ‘J-shaped’ distribution of online product reviews that has been well-documented in the academic literature. This makes it hard to learn about true quality from online reviews.”

Writing in The Wall Street Journal, Andrew Blackman offers some sharp pointers on how to look through online reviews and get to what really matters. Here are some of them. 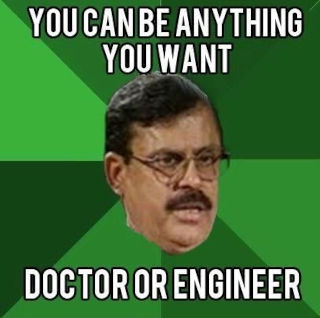 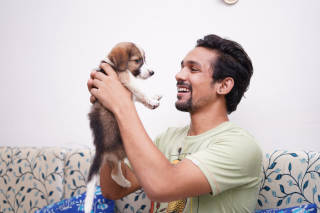