FF Daily #302: How we form prejudices 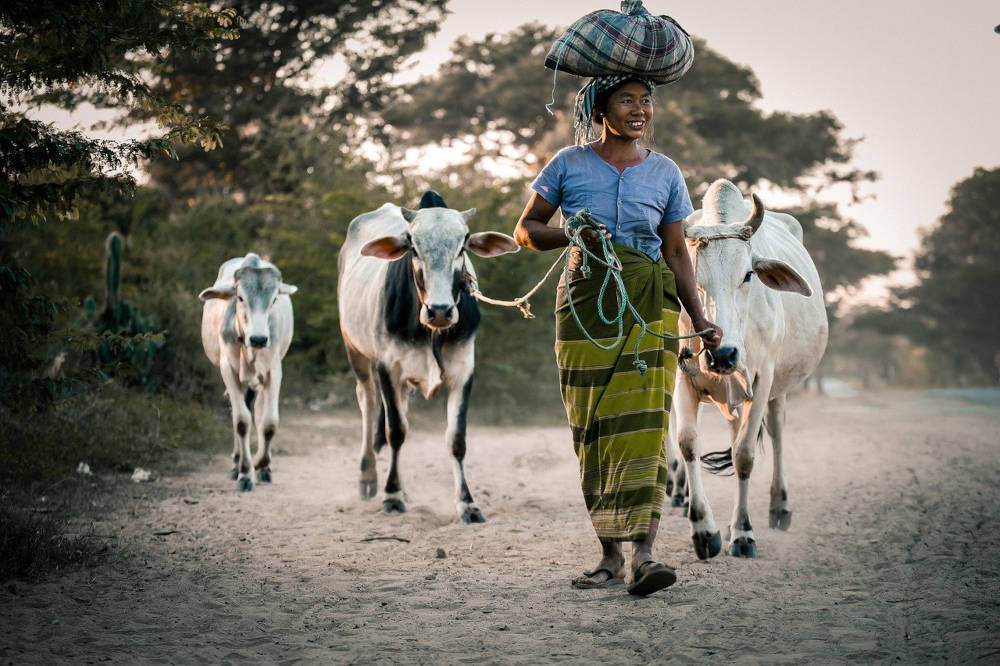 How do we arrive at the values we hold, cling to certain prejudices and decide Us versus Them? Robert Sapolsky, one of our favourite writers and teachers, whose talks we have recommended in the past, offers some pointers in his book Behave.

“Consider two value-laden approaches to what to do to a cow: (A) eat it; (B) worship it. Two As or two Bs would be more peaceful when sorting out cow options than an A and B together. What might reliably mark someone who uses approach A? Maybe a Stetson and cowboy boots. And a B person? Perhaps a sari or a Nehru jacket. Those markers were initially arbitrary—nothing about the object called a sari intrinsically suggests a belief that cows are sacred because a god tends them… Minimal group studies show our propensity for generating biased Us / Thems from arbitrary differences. What we then do is link arbitrary markers to meaningful differences in values and beliefs.

“And then something happens with those arbitrary markers. We (e.g., primates, rats, Pavlov’s dogs) can be conditioned to associate something arbitrary, like a bell, with a reward. As the association solidifies, is the ringing bell still ‘just’ a marker symbolizing impending pleasure, or does it become pleasurable itself?… an arbitrary symbol of an Us core value gradually takes on a life and power of its own, becoming the signified instead of the signifier. Thus, for example, the scattering of colours and patterns on cloth that constitutes a nation’s flag becomes something that people will kill and die for…”

Sapolsky then moves on to explain how this plays out as a kid grows.

There’s much to think about. Have a good day while you do that.

NPR reports that in the US this flu season is exceptionally mild.

“During the 2019-2020 flu season, some 400,000 people were hospitalized for the flu, with 22,000 deaths, according to the Centers for Disease Control and Prevention. Last week—just ahead of the season’s usual peak—the CDC had recorded just 165 flu-related hospitalizations since October.

The reason: children, the biggest spreaders of flu, stayed home because of the pandemic.

Similarly in India, road accidents, one of the major causes of deaths, dropped in 2020, again due to pandemic restrictions. 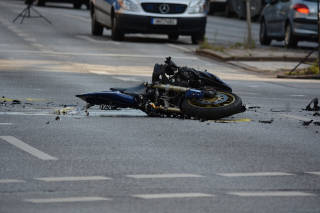 Business Line reports, India has seen a 26.48% reduction in road accidents and a 22% drop in deaths in January-September 2000, compared to the same period last year, according to Nitin Gadkari, minister for road transport and highways.

The reduction was also due to road safety measures, the minister said. We will know to what extent it was because of safety measures only when mobility is back to normal.

It’s important to keep in mind that the drop in such adverse events might not only be temporary but could also have its own second order impacts.

NPR reports, “Since so many dodged the flu this season, Schaffner warns that the virus could hit people harder than normal this fall—when health professionals predict the country will get closer to normalcy.

“‘Many of us didn’t get a boost from encountering the flu virus this year, and so we haven’t had a chance to build up our antibodies,’ he said. ‘All the more important to get vaccinated this fall.’”

Last April, just as we were trying to get used to work from home, and when there was a lot of fear, doubt and uncertainty around it, our colleague Charles Assisi explored the consequences of businesses monitoring their employees working remotely. The piece sought answers to economic costs, technical issues, legal implications and ethical aspects around it. 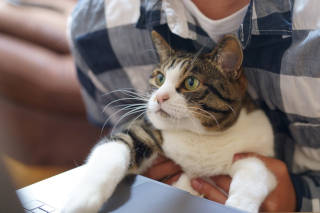 Recently, Mark Mortensen, associate professor of organizational behaviour at INSEAD and Heidi K. Gardner, a distinguished fellow at Harvard Law School and a faculty chair in the school’s executive education programs, say that a year down the line, in many organisations, the trust is coming down.

However, they argue that monitoring is not the answer. They write, “Monitoring fails because it tries to solve the wrong part of the trust equation—it’s about managers trying to eliminate the space for vulnerability. The better approach is to leave the space alone, but reduce the likelihood that someone will take advantage of it (and you). This doesn’t mean trusting blindly, but rather relying on the science of trust to build it in the least risky way possible.”

They say, “A critical first step is to not assume that others build trust as you do. With that in mind, you must do the homework required to know both your own and your counterpart’s approaches to trusting and put in the effort to adapt accordingly.”

How to solve problems 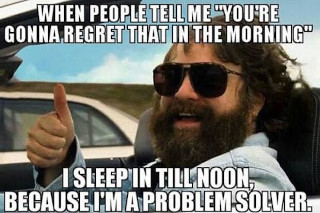 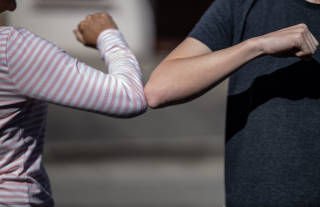 FF Insights #561: How will we know the pandemic has ended? 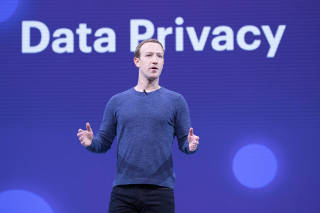 India@100: A vision for transformative change
FF Life: Building a habit with slow fitness
The ridiculous “Principles” of Ray Dalio
The McKinsey case and consulting’s ethical dilemma
FF Life: Notes on appreciating Jazz
The Rahul Yadav Story You’ve Never Heard Before
Saving Private Flipkart
The fault in our startups
Flippin’ over backwards
A day in the life of India