February 22, 2021: Economic theory’s incentives problem; How to invest in the markets; What GenNext thinks of parents 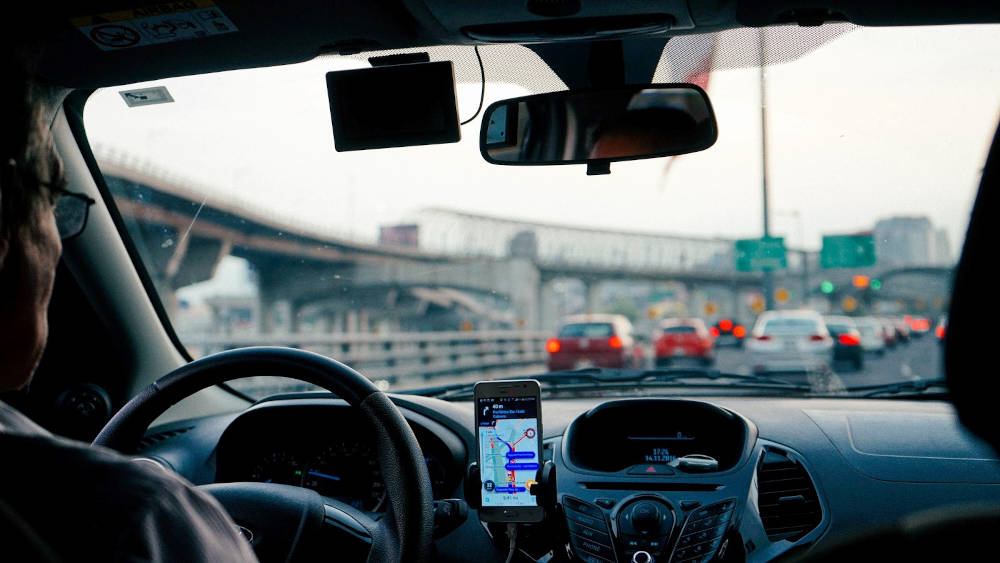 In Alchemy, Rory Sutherland, vice chairman at Ogilvy UK, takes a dig at economists who propose financial incentives as a solution to every problem faced by society. He illustrates that with a lovely anecdote.

He writes: “I was once walking down a suburban street in Wallingford, Pennsylvania. In American suburbia, there are no hedges to obscure the houses—a whitewashed fence about two feet high is all that marks property boundaries. So I was slightly alarmed when a large unleashed dog lurched towards me across one of the lawns, barking loudly. Clearly he was not going to have much difficulty clearing the little fence, after which he would be free to tear me to shreds. My companion, however, seemed unperturbed and sure enough, about two feet before the fence, the dog skidded to a halt on the lawn and continued its furious barking. As my friend knew, the dog was fitted with a collar that would detect the presence of a wire buried beneath the lawn boundary and administer an electric shock to the dog if it came too close. Although the fence was only two feet high, the dog was terrified to approach it.

“A similar constraint also applies to decision-making in business and government. There is a narrow and tightly limited area within which economic theory allows people to act. Once they reach the edges of that area, they freeze, rather like the dog. In some influential parts of business and government, economic logic has become a limiting creed rather than a methodological tool. As Sir Christopher Llewellyn Smith, the former director of CERN, remarked after he had been tasked with changing the patterns of energy consumption in Britain, ‘When I ask an economist, the answer always boils down to just bribing people.’”

When we think about it, we realise that it’s not a problem faced only by traditional economists. All of us draw boundaries around a problem and refuse to step out of it to find a solution. Sometimes it’s best to think outside the box, as this poster illustrates. 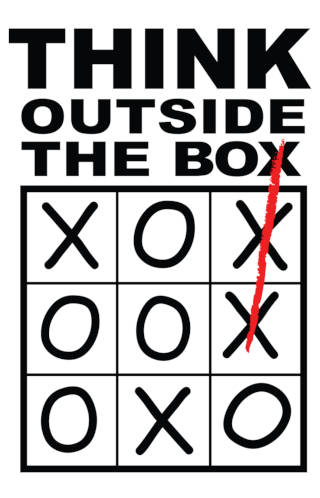 Uber in the gig economy

The rise and rise of Uber as an aggregator platform that, in turn, spawned the “gig economy” is something all of us at Founding Fuel have watched with much interest. Because the rise of this economy creates new questions. By way of example, how ought people who earn money off these platforms be thought about? Are they entrepreneurs who can enter and exit such platforms at a time of their choosing? Or are gig workers dependent on aggregators for their livelihoods?

In the UK, back in 2016, two drivers on Uber’s platform went to the Employment Tribunal and argued they are eligible for minimum wages and paid leave. Uber argued they are not “workers” and hence not eligible. The case went all the way to the Supreme Court and it ruled in favour of Yaseen and Farar.

The Wired reports, the Supreme Court judges noted that “Firstly, Uber sets the fare price and drivers are not permitted to charge more than the fare calculated by the Uber app. Judges determined that therefore, Uber dictates how much drivers are paid for the work they do.

“Second, Uber imposes contracts and terms of service and drivers have no say in them. Third, once a driver has logged onto the Uber app, their choice is constrained by Uber by monitoring their acceptance rate… Fourth, they found that Uber also exercises ‘significant control’ over the way in which drivers deliver their services, using a passenger ratings system… Finally, they determined that Uber restricts communications between passenger and driver to the minimum necessary.”

The verdict is being studied by regulatory authorities and legal eagles globally. Expect action in this part of the world as well.

How to invest in the markets

Now that the stock markets are breaking all kinds of records, it may be a good time to listen in to the investing strategies of Irving Fisher and John Maynard Keynes. Both are acknowledged as among the greatest economists of the 20th century. And both failed to anticipate the stock market crash of 1929. 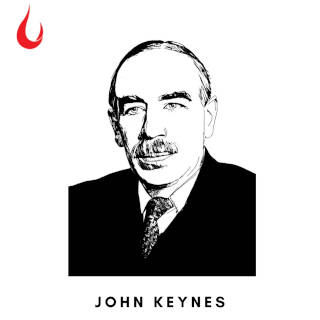 “When the facts change, I change my mind.”

But when the markets crashed, they responded to it in very different ways. Eventually, Fisher was ruined and Keynes died a millionaire. Why? A lovely little podcast on NPR has the backstory that has much to tell us.

Turns out, Fisher earned his reputation early after earning a PhD from Yale and running an unparalleled streak of success, not just as an economist, but as an entrepreneur as well. He had acquired fame as the inventor of the Rolodex and was well known in his circles for having made a lot of money in the stock markets.

Keynes got to the top of the economic pyramid as well, but had experienced failure en route, and knew what it was to go bankrupt. And he too, like Fisher, was fascinated by the stock markets and invested much there.

Perhaps, that is why when the markets crashed in 1929, both responded very differently. Fisher doubled down on his investments and borrowed more to stay invested in his stocks. He refused to believe his data could be wrong and would not change his mind. As opposed to that, Keynes changed course. He exited the stocks he had purchased and started investing in companies with good management. He didn’t take it personally.

Fisher could not change his mind. Keynes could. Fisher died alone and nearly bankrupt. His sister-in-law bailed him out. Keynes died a millionaire.

What GenNext thinks of parents 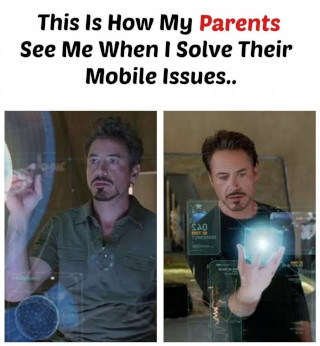 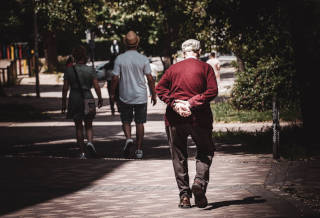