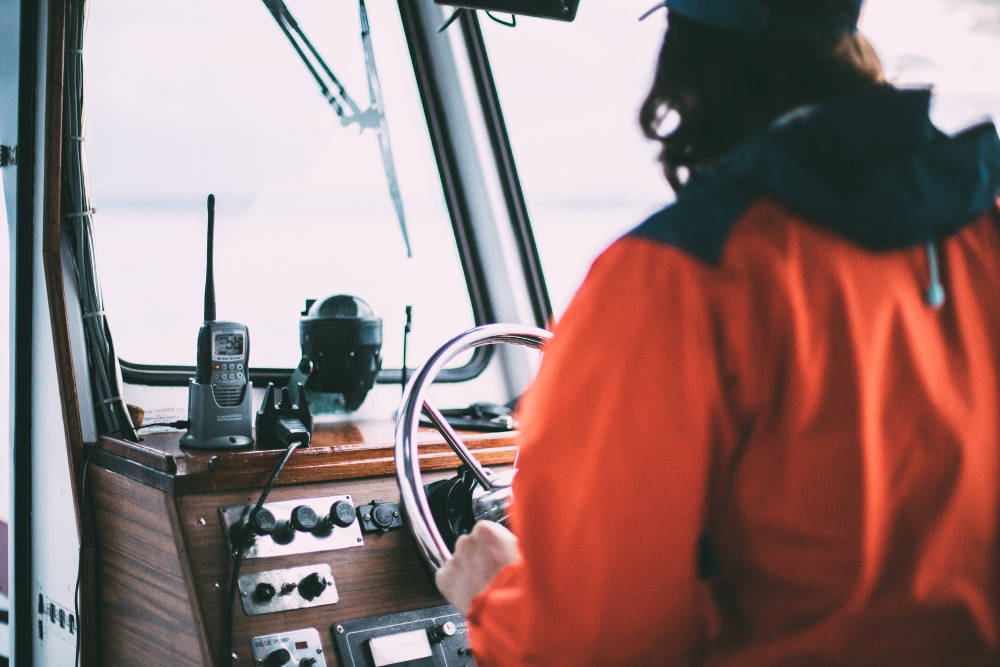 [Photo by garrett parker on Unsplash]

At the time of writing this newsletter, news was breaking that Facebook has arrived at an agreement with Australian regulatory authorities. The Guardian reported, “Facebook will restore news to Australian pages in the next few days after the government agreed to change its landmark media bargaining code that would force the social network and Google to pay for displaying news content.” Immediate reactions have it that this regulation is only the beginning. And that there is much else that needs to be done.

How did things get this far? A landmark bill moved in the Australian parliament insists Big Tech companies such as Facebook and Google must pay content creators such as media outlets. Does this make sense? What does it mean to the future of journalism in other parts of the world?

Rahul Matthan, a partner at Trilegal, pinged us with this question on Monday morning and suggested we have an open conversation around it with some fine minds. That was just the stimulus we needed. And before we knew it, at 9 pm on a Monday night, Indrajit Gupta, Charles Assisi and Anmol Shrivastava from Founding Fuel joined Matthan on Clubhouse to kick off a conversation that started with Meenakshi Menon, Haresh Chawla, Suprio Thakurta, R Sukumar, and Nasr ul Hadi placing their thoughts on the table. Close to a 100 people logged in and they included some very fine minds from media, technology, law and public policy. We are grateful to all of them for chiming in and offering their thoughts.

No one knew it was 10:30 until Gupta said so. We quite enjoyed how this experiment went off and plan to make this a regular affair on Clubhouse. If you have ideas on themes you think will resonate, let us know.

The inner sense of captaincy

Why is it that some people are looked upon as leaders? The kinds of people whom everybody goes to for answers. An interesting post on Farnam Street Blog attempts to answer this. 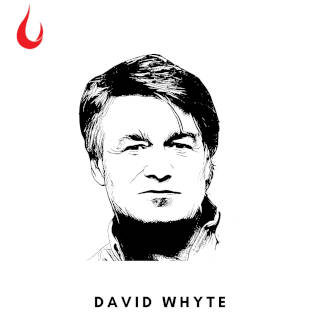 “The edge is no place for apportioning blame.”

“Shortly after graduating, Whyte landed a dream job working as a naturalist guide on board a ship in the Galapagos Islands. One morning, he awoke and could tell at once that the vessel had drifted from its anchorage during the night. Whyte leaped up to find the captain fast asleep and the boat close to crashing into a cliff. Taking control of it just in time, he managed to steer himself and the other passengers back to safety—right as the captain awoke. Though they were safe, he was profoundly shaken both by the near miss and the realization that their leader had failed.

“At first, Whyte’s reaction to the episode was to feel a smug contempt for the captain… (who) had failed to predict the problem or notice when it started. If Whyte hadn’t awakened, everyone on the ship could have died.

“But something soon changed in his perspective. Whyte knew the captain was new and far less familiar with that particular boat than himself and the other crew member. Every boat has its quirks, and experience counts for more than seniority when it comes to knowing them. He’d also felt sure the night before that they needed to put down a second anchor and knew they ‘should have dropped another anchor without consultation, as crews are wont to do when they do not want to argue with their captain. We should have woken too.’ He writes that ‘this moment of reckoning under the lava cliff speaks to the many dangerous arrivals in a life of work and to the way we must continually forge our identities through our endeavours.’

“Whyte’s experience contains lessons with wide applicability for those of us on dry land. The idea of having an inner sense of captaincy means understanding the overarching goals of your work and being willing to make decisions that support them, even if something isn’t strictly your job or you might not get rewarded for it, or sometimes even if you don’t have permission.

“When you play the long game, you’re thinking of the whole voyage, not whether you’ll get a pat on the back today.”

Lessons from a burnout

It is rare to come across first-person leadership accounts that acknowledge they buckle under pressure and are susceptible to burnouts as well. That is why a piece by Ryan Caldbeck in Harvard Business Review had our attention. He is founder and chairman of CircleUp, a San Francisco-based financial services company. 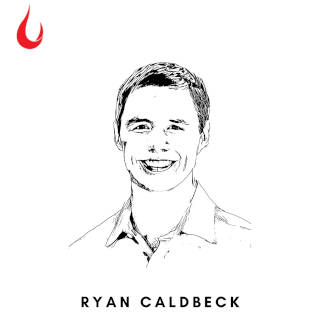 “Entrepreneurship is an inherently risky business—you rarely feel in control of your fate.”

Reflecting upon his learnings after stepping down as CEO, Caldbeck writes, “For most of my life, I associated burnout with a lack of self-discipline. I thought it happened to people who weren’t attuned to their needs, who pulled all-nighters, who didn’t exercise or eat well. As a physically healthy, reasonably successful entrepreneur, I assumed I wouldn’t ever burn out. I was very wrong.”

He recalls, “stretches of time when I felt lonely, terrified, depressed. I couldn’t sleep, couldn’t relax, and was constantly on edge. I began to have crippling headaches and blurred vision—unrelated to my cancer, several MRIs confirmed. Often, I put on a brave face to make sure the board, our investors, and employees felt comfortable. Sometimes, people could see I was struggling. At the end of 2017, one board member suggested I take a six-week sabbatical. But I kept trying to brush my feelings off as ‘typical founder/CEO exhaustion.’ Persistence had been my superpower. I hadn’t yet realized that it was a double-edged sword.”

It took much thinking on his part to acknowledge and come to terms with the fact that he could burn out. The account is about his learnings and the changes he subsequently implemented at CircleUp. “The biggest mistake I made in managing my burnout was not reaching out to my board and team members for help. We should all aim to build organizations in which every employee—from the CEO to the frontline worker—feels comfortable seeking that kind of support when they need it.” 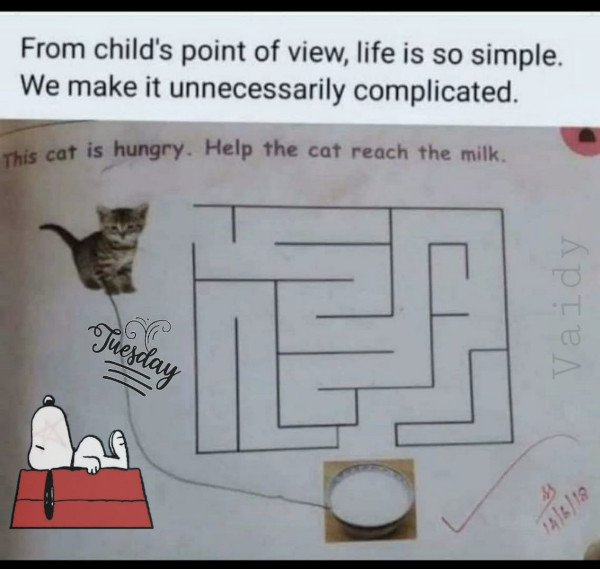 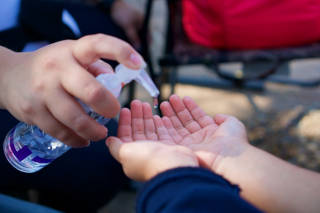 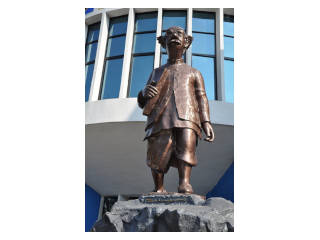 FF Daily #351: The politician and the cartoonist 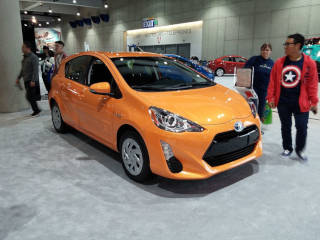