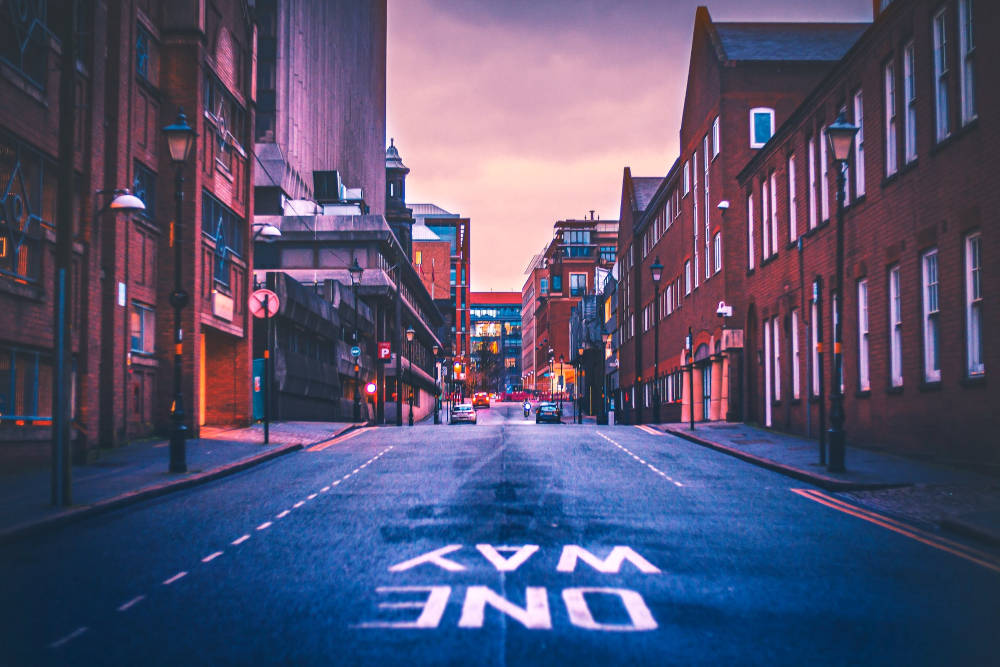 [Photo by Tom W on Unsplash]

In her fascinating book, Visionary Women: How Rachel Carson, Jane Jacobs, Jane Goodall and Alice Waters Changed Our World, Andrea Barnet shares this interesting anecdote about the extraordinary Jane Jacobs who has had a huge influence on urban studies, sociology, and economics. The anecdote captures one of her key criticisms of urban development—that it is missing the ‘human quotient’.

“Technology was the ‘moving spirit of modernity,’ Le Corbusier and others insisted. It would solve all the ‘dissonances’ of contemporary life, remake the urban environment in a more ideal form. The new man, he asserted, needed a ‘new type of street,’ that would be exclusively a ‘machine for traffic.’

“Edmund Bacon was an ardent believer in these grand themes. The wrecking ball approach to revitalization seemed the good and true way forward. A charming and cosmopolitan man, he had greeted Jacobs at the Philadelphia train station, and then escorted her to a crowded street in the downtown area.

“‘First he took me to a street where loads of people were hanging around on the street, on the stoops, having a good time of it,’ she told her colleagues when she got back to New York. ‘He said, well, this is the next street we’re getting rid of. That was the ‘before’ street. Then he showed me the ‘after’ street, all fixed up, and there was just one person on it, a bored little boy kicking a tire in the gutter. It was so grim that I would have been kicking a tire, too. But Mr. Bacon thought it had a beautiful vista.’

“‘Where are the people?’ she had asked.

“Bacon seemed not to hear her question. ‘They don’t appreciate these things,’ he said, waving his hand airily at the view. Excitedly he explained the need for order in the crowded and unruly downtown, the importance of providing ‘a view corridor.’

“And then they moved on to the next block, where people were streaming down the sidewalk, popping in and out of stores, chatting amiably between errands, and Bacon explained that this was an example of what they were working to eliminate. Jacobs stared at him in disbelief. It was clear that the vitality she was seeing on this lively little block looked to Bacon like chaos and dysfunction.”

As we transition to the mass vaccination phase of the pandemic, many are thinking about getting people back to office. For many, now used to working from home, it will be a big change. What do you think they will miss most from WFH days? Do you think businesses will have to do something about it? Let us know.

Have a good week!

Since the time the BJP announced that it plans to field E Sreedharan as its electoral face in Kerala, the spotlight has been on him. The 88-year-old has a reputation for being ruthlessly efficient and catapulted into the limelight after he earned a reputation for transforming Delhi’s public transport system when he delivered on the Delhi Metro. But the narrative of Sreedharan in the public eye is a flawed one, argues Sugata Srinivasaraju in The Times of India. 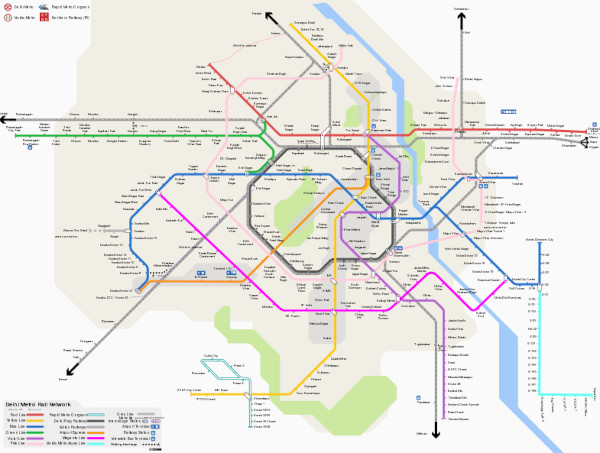 “All complexity in the world for him is reduced to an engineering problem.”

“If there is one person who remains totally unsung in the Delhi Metro story it is HD Deve Gowda. As Prime Minister it was he who had offered financial closure to the project in September 1996, battling objections by his own finance minister and finance ministry. Gowda had also held the urban development portfolio while Prime Minister, and NP Singh was secretary in-charge. After a half-day brainstorming at his 7 Race Course Road home-office with experts and stakeholders, Gowda had brought it before the Cabinet and cleared 55.3 km of Phase One at Rs 4,860 crore. The finance ministry placed its reservations on record that the project had less than three per cent Internal Rate of Return (IRR), and lacked consequent commercial viability. Gowda had offered broader logic and understanding.

“The media, which often enjoys draining out complexity while crowning prejudices and perceptions, called Sreedharan the 'Metro Man', like it perpetuated the phrase 'Missile Man' for another engineer, APJ Abdul Kalam. The moment the media arranges a delusional whirlwind behind these easily consumable catch phrases, the personalities get sucked into it and start believing in their own mythology and invincibility. It is like the creation of comic book superheroes.”

We were pleasantly surprised last week to read an interesting discussion on Y Combinator around a profile of Gerd Gigerenzer written by NS Ramnath on Founding Fuel. Incidentally, after this essay was first published in February 2017, it earned Ram (as all of us on the team call him) the Polestar Award in Journalism for the Best Business Feature story that year. 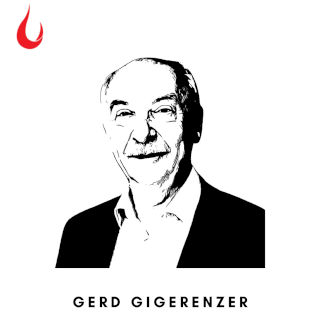 “We have to get over the illusion that complex problems need complex solutions. But, its opposite is also not true. Simple heuristics are always not better.”

After his meeting, Ram started to write the narrative out. “This is the age of big data. We are constantly in quest of more numbers and more complex algorithms to crunch them. We seem to believe that this will solve most of the world’s problems—in economy, society and even our personal lives. As a corollary, rules of thumb and gut instincts are getting a short shrift. We think they often violate the principles of logic and lead us into making bad decisions. We might have had to depend on heuristics and our gut feelings in the agricultural and manufacturing era. But this is the digital age. We can optimise everything.

“Gerd Gigerenzer, a sixty-nine-year-old German psychologist who has been studying how humans make decisions for most of his career, doesn't think so. In the real world, rules of thumb not only work well, they also perform better than complex models, he says. We shouldn’t turn our noses up on heuristics, we should embrace them.” 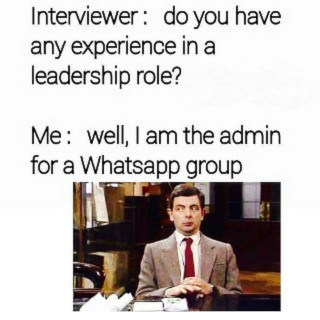 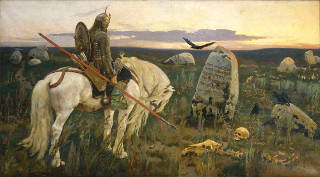 Why Indian e-commerce has hit the fork in the road 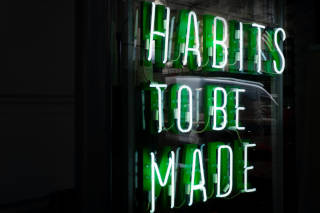 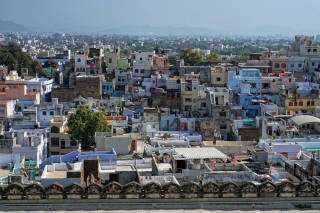