FF Daily #351: The politician and the cartoonist

April 19, 2021: RK Laxman on the disappearing line between the caricature and the caricatured; How to beat the burnout; Why Justin Bieber’s story matters; Who’s holding the world together 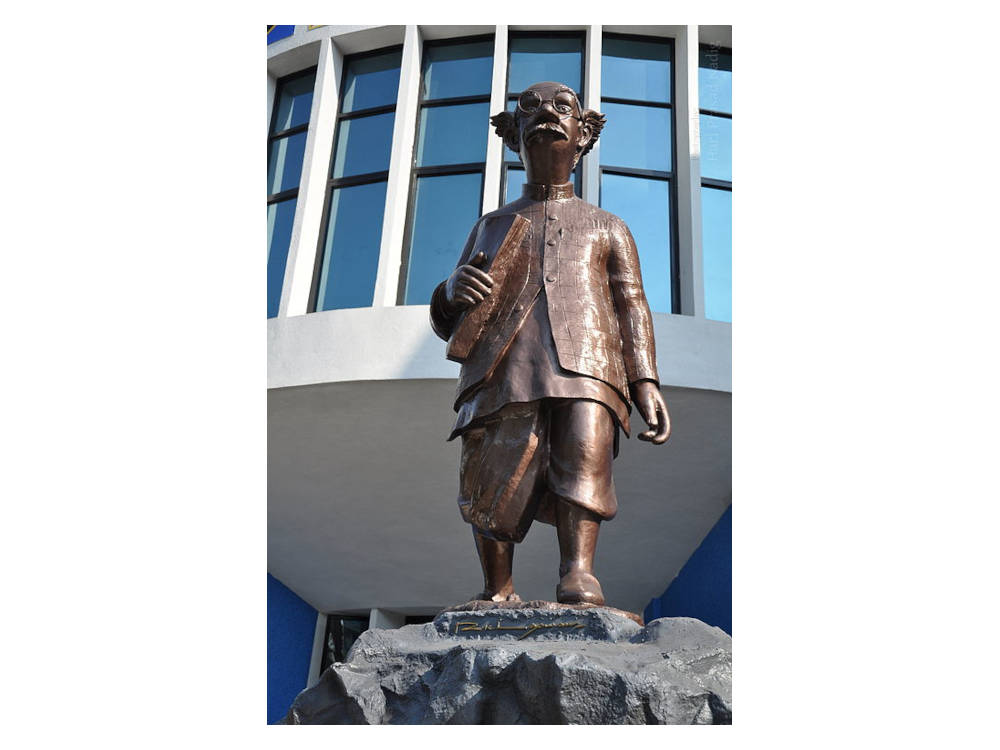 “The situation in the country has become so hilarious that the dividing line between the caricature and the caricatured has almost disappeared. Alarmingly, the politicians walk, talk and behave as though they are modelling perpetually for the cartoonist. Who knows, perhaps cartoons do exercise some sort of subtle influence on their manners and even looks, reducing them to the cardboard characters they have become in real life.”

That’s from an essay in RK Laxman’s wickedly funny collection The Distorted Mirror. Laxman writes: “People curious about my work often ask me how I get the ideas for my cartoons. My reply usually is that the politicians work for me—or something on those frivolous lines.

“Somehow, the word ‘politician’ has come to mean anything but what he fancies himself to be: someone wise, dignified and dedicated. On the other hand, the image that actually forms in our mind is that of a somewhat pompous, comical figure more like the character in a cartoon.

“These qualities get magnified if the politician happens to be a successful one and a minister. In this role he really sweats to keep the cartoonist ceaselessly busy.”

Laxman ends his essay wondering if things will change, if cartoonists will get to use a more contemporary term, “disintermediated”.

He writes: “There are moments when I panic: the way things are getting I fear the day is not far off when politicians will do the cartoonist out of his job by taking over the business of making people laugh directly or more likely, through a corporation.

“I can hear, at this point, the ministers protesting and saying that this is just another instance of exaggeration and misreporting by the press. I can imagine them following it up with an official denial somewhat to the effect that ‘the Government has no plans to amuse the public directly and that it would continue to do so only through the medium of the cartoonist’.”

The book was published in 2004, and the sketch was probably written even earlier. How do you think politicians have measured up so far? Let us know.

Have a good and safe week ahead.

How to beat the burnout—compassionately

In a recent piece in HBR, researchers Yu Tse Heng and Kira Schabram share what they found out studying social service workers over three years. This group, by the very nature of their jobs, is prone to chronic burnout. 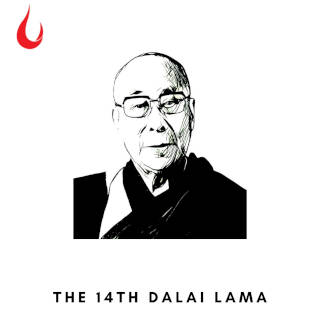 “Be kind whenever possible. It is always possible.”

They write: “We found that those who were already suffering from burnout had a harder time engaging in acts of self- or other-care, but that those who were able to muster the energy to practice compassion showed significant reductions in burnout. This suggests that compassion is like a muscle: it can be exhausted, but it can also be trained. In fact, researchers have found that compassion meditation training can actually rewire neural systems in the brain, and breath training, appreciation exercises, yoga, and movement practices have also been shown to be effective tools to cultivate compassion. The key is to recognize that anyone can learn to be more kind to themselves and to others, and that those small, compassionate acts (alongside other mental health practices) can help you begin to break free of burnout.”

In a fascinating profile of Justin Bieber (a profile that we would urge you to read, even if you don’t care much about, or actively seek to avoid Bieber), the writer Zach Baron breaks the narrative to make some observations that are worth thinking about. 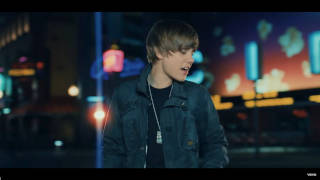 He writes: “You do not need to feel sympathy for people like Justin Bieber: people who ask for attention, money, fame, as many people do, and actually receive all three, as most people don’t. Over the course of our conversations, I would occasionally think about a moment in the 2011 documentary Justin Bieber: Never Say Never. Bieber is young then, 15 or so, and learning what it is to become a person who can do literally anything—good, bad, or simply bizarre—and still count on people to cheer. At one point, the camera finds Bieber on a basketball court, putting up jump shots, and he misses one, and when he misses it, he turns to the camera and says, ‘You can edit that, right?’ It is a portrait of a person who is beginning to believe, rightly or wrongly, that reality itself can be bent to his preferences.

“And we as a society are all too familiar with what happens next to kids like Justin Bieber. We are particularly familiar with what happened to Bieber himself—the litany of distasteful and sometimes dangerous stuff he did that he won’t defend, the equally unkind things people said about him as he did that stuff, etc. But I will share a personal view: Being famous breaks something in your brain. Especially when your fame comes as a result of your talent, from the thing you’ve loved and nurtured and worked at since you were young. Bieber earned his success while he was still a child; then his gift turned into a snake and bit him. How do you become a good or well-adjusted or normal person when you don’t have access to a single normal thing in your entire life? You can’t. You don’t.

“And while maybe you don’t care if Justin Bieber ever does make his way back to a kind of normalcy, perhaps you can admit there is at least something admirable, in the abstract, about someone finding a way to survive, and even to become kind, when all they’ve been taught since a young age, by millions of adoring people, is that there is no need for them to be kind at all. And if that doesn’t move you, then maybe you can at least find sociological interest in the process that Bieber is about to recount here, which is how you turn into someone you don’t want to be, and what you do about it once you decide you want to be someone else. Someone better, even.”

As you continue with the story you will discover that Bieber came out of the dark side thanks to two things: his marriage and his faith. Baron writes: “What they had in common was that they were value systems that didn’t depend on him performing in exchange for money.”

Who’s holding the world together? 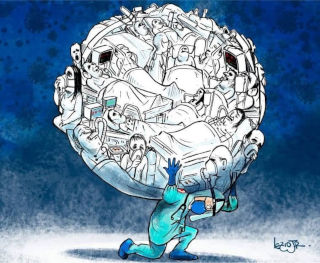