FF Daily #369: About oxygen and fanaticism

May 10, 2021: Joseph Priestley and the discovery of oxygen; The battle over vaccine IP; The many issues with multitasking; Song: Woh kagaz ki kashti 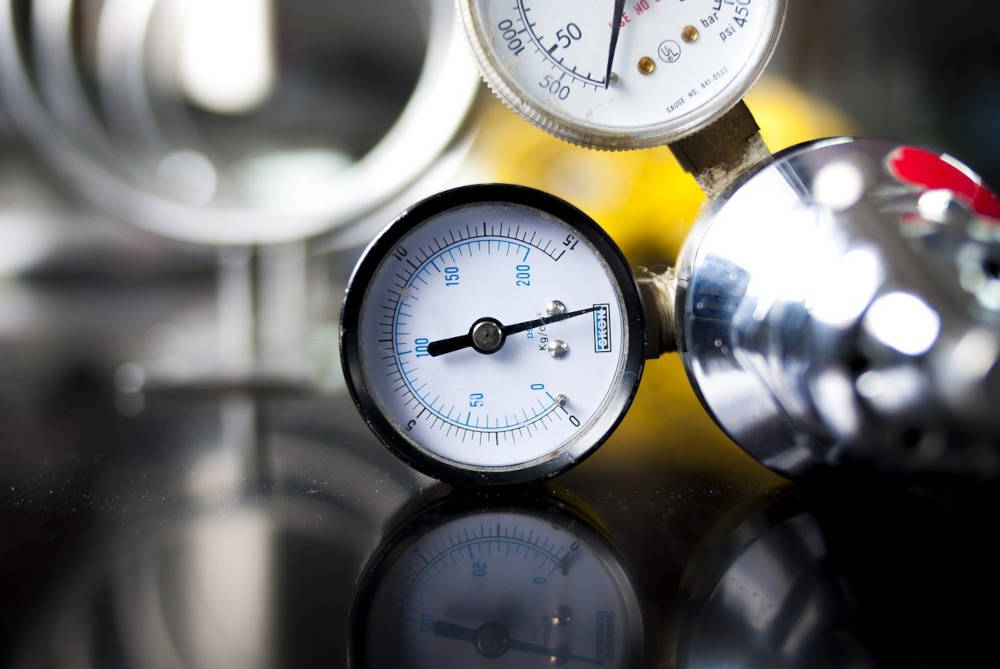 [Image by fernando zhiminaicela from Pixabay]

Because oxygen and the lack of it is what is being widely discussed, the weekend witnessed us picking up a long-forgotten copy of The Invention of Air by Steven Johnson. First published in 2008, this book speaks about the life and times of Joseph Priestley, one of the founding fathers of chemistry and who is credited with the discovery of oxygen. The book has it that his life was a unique one. At the turn of the 18th century, he had established himself in England as a formidable scientist, prominent religious thinker, and an outspoken political figure.

“But while Priestley’s luminous career had established an extensive base of admirers in the newly formed United States, he had booked passage on the Samson thanks to another, more dubious, honour. He had become the most hated man in all of Britain.

“In doing that, he was retracing the path of Benjamin Franklin, one of the founding fathers of the United States. Both men were very different from each other. Franklin, too, had been a hunted man in his final days in London, driven from England by scandal and the first stirrings of war. Twenty years later, Priestley was making the same voyage, facing the same threat. While their religious beliefs differed, the scientific and political views were remarkably harmonious. In his intellectual sensibility, Franklin was closer to Priestley than he was to any of the American founding fathers. This was the bleak irony of their parallel voyages across the Atlantic: the ideal of Enlightenment science had instilled in them a set of shared political values, a belief that reason would ultimately triumph over fanaticism and frenzy. But now the vortex had swallowed them both.”

The fanaticism that powered Britain then drove men such as these to seek the comfort of the United States. The foundations men such as them placed created a powerhouse the rest of the world turns to now. It will do fanatics the world over well to think about such narratives.

Stay safe. And if you haven’t registered yet for the learning session on What does it take to be a Gig Mindsetter with Jane McConnel, may we urge you to? Navigating what lies ahead will need new skills. McConnel knows a few things about it, and the first conversation with her on Clubhouse is scheduled later this evening at 8 pm.

One way to look at vaccine IP

Ought the IP rights of companies that worked to create vaccines against Covid be waived off in the larger public good? Yes, is a position that India has taken at the WTO. After a bitter war of words between the developed world and the developing world, over 120 countries chose to back the waiver. But what good is a waiver really? This is a question that Shivangi Mittal and Varun Ramdas grappled with in The Print. They argue that these waivers don’t mean much really. 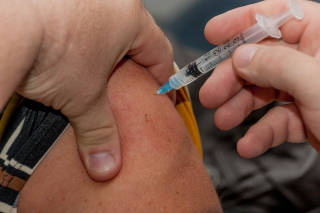 “The government must enable vaccine manufacturers to expand production and reduce inefficiencies in procurement and distribution.”

“The process of vaccine development and manufacturing has several steps, and involves a complex intellectual property mechanism. Different types of IP rights apply to different steps and there is no one kind of IP that could unlock the secret to manufacturing a vaccine. A patent protects the conceptual knowledge of key ingredients used for the vaccine and the process of triggering a biological reaction that builds immunity. The expertise to manufacture it may be protected as a trade secret, and the data from clinical trials to test vaccine safety and efficacy may be protected by copyright. Thus, a patent waiver alone does not empower manufacturers to start vaccine production immediately. It is a slow and uncertain process that requires manufacturers to jump through several hoops. They will need to design the process for manufacturing the vaccines, source necessary raw materials, build production facilities, and conduct clinical trials to get regulatory approvals. The manufacturing process itself has different steps, some of which may be subcontracted to other parties.

“This is perhaps the reason that India and South Africa have sought a waiver of multiple IP rights on Covid-related innovations, instead of issuing compulsory licenses for patents on these vaccines. However, the process of negotiating a TRIPS waiver is also tedious, especially when high-income countries are opposed to it.”

Mittal and Ramdas have placed what they think governments in countries such as India and South Africa ought to be doing in a situation such as this. We are closely watching how this narrative pans out and we will keep you updated.

Incidentally, Bill Gates had us stumped. After first taking a position that IP rights ought not to be waived, he has gone public with a “limited waiver”. Whatever is that supposed to mean? We’d love to hear from you.

The many issues with multitasking

Now that most people are either in work-from-home mode or have shifted to a hybrid way of working, multitasking is seen as acceptable. But all research has it that it doesn’t just impede performance, but can damage an area of the brain crucial for success in the future. 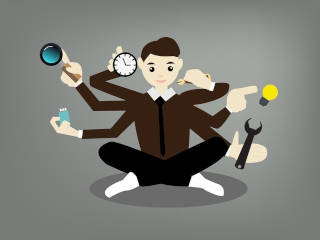 “Heavy multitaskers… were actually worse at multitasking than those who like to do a single thing at a time.”

Travis Bradberry, a San Diego-based psychologist and author, pointed to this in a post that dates back to 2018 on LinkedIn. “Researchers at the University of Sussex in the UK compared the amount of time people spend on multiple devices (such as texting while watching TV) to MRI scans of their brains. They found that high multitaskers had less brain density in the anterior cingulate cortex, a region responsible for empathy as well as cognitive and emotional control.

While more research is needed to determine if multitasking is physically damaging the brain (versus existing brain damage that predisposes people to multitask), it's clear that multitasking has negative effects.

Neuroscientist Kep Kee Loh, the study’s lead author, explained the implications. “I feel that it is important to create an awareness that the way we are interacting with the devices might be changing the way we think and these changes might be occurring at the level of brain structure.”

This post got our attention because the conversations it triggered continue until today on platforms such as Y Combinator where people continue to share their personal experiences, workarounds, and pose interesting questions.

By way of example, last week, a user threw a set of activities at the community to ask if it construes multitasking.

Among the answers that emerged, one included, “I suspect the answer depends in part on how competent you are at the activity. For example, if I’m learning to jog at a new cadence (180spm) I need to focus on just that. Once that's become my baseline I can listen to a podcast. Similarly, if I'm at a stage of unconscious competence (driving to work), I can speak with a passenger. However, if it's a new section of (a) road I’ll need to pay more attention to signage, etc. at the cost of the conversation.”

What’s your take? Let us know.

My sister Pubali and I lost both our parents between 2020-21. Within a span of a year, a sudden chasm opened up inside us. As the days pass, we have tried to fill that chasm with things they liked and loved. One of which was this song, originally sung by Jagjit and Chitra Singh. This is for them, our mom and dad, Mani and Bapi, as we called them. 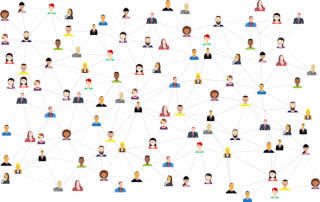 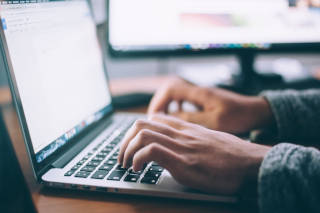 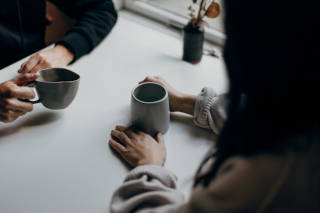