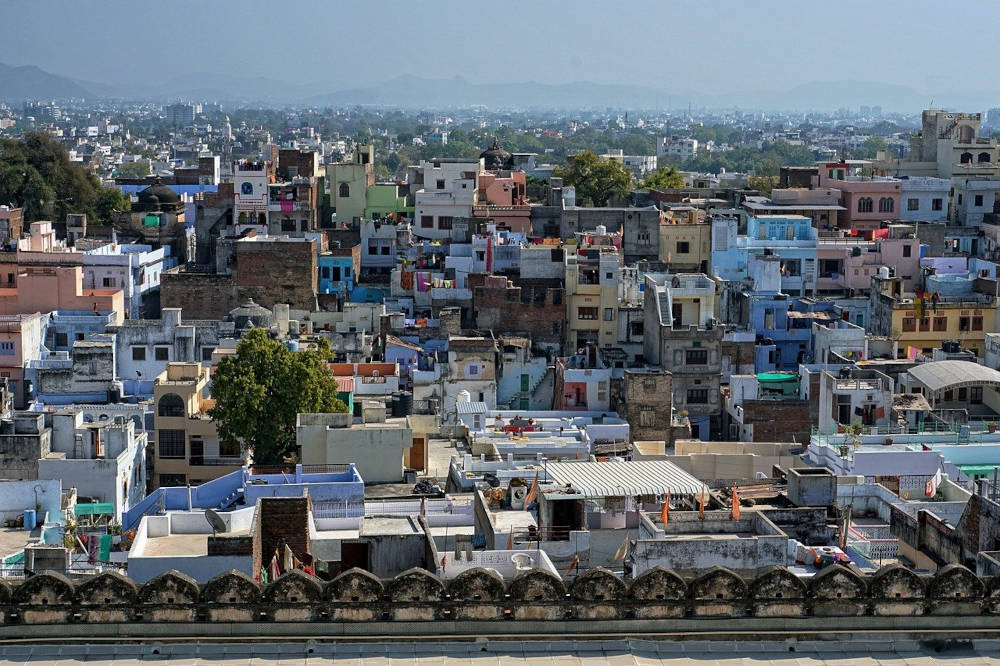 [Image by Volker Glatsch from Pixabay]

Of the many narratives we hear, staying focused appears to be a mounting challenge. It appears, much of this has to do with distractions that come from staying online. That is why we extracted some pointers from Deep Work: Rules for Focused Success in a Distracted World by Cal Newport.

“Schedule in advance when you’ll use the internet, and then avoid it altogether outside these times. I suggest that you keep a notepad near your computer at work. On this pad, record the next time you’re allowed to use the internet. Until you arrive at that time, absolutely no network connectivity is allowed—no matter how tempting.

“The idea motivating this strategy is that the use of a distracting service does not, by itself, reduce your brain’s ability to focus. It’s instead the constant switching from low-stimuli/high-value activities to high-stimuli/low-value activities, at the slightest hint of boredom or cognitive challenge, that teaches your mind to never tolerate an absence of novelty. This constant switching can be understood analogously as weakening the mental muscles responsible for organizing the many sources vying for your attention. By segregating internet use (and therefore segregating distractions) you’re minimizing the number of times you give in to distraction, and by doing so you let these attention-selecting muscles strengthen.

“While the basic idea behind this strategy is straightforward, putting it into practice can be tricky. To help you succeed, here are three important points to consider.”

Point #1: This strategy works even if your job requires lots of internet use and/or prompt e-mail replies.

Point #2: Regardless of how you schedule your internet blocks, you must keep the time outside these blocks absolutely free from internet use.

Point #3: Scheduling internet use at home as well as at work can further improve your concentration training.

Why is urban India underdeveloped?

Why is it that many citizens of urban India still lack access to the most basic amenities? What has prevented policy makers from planning for it for all these decades? These are questions Marie-Helene Zerah, a researcher, has attempted to answer in an upcoming book in her native French. A review of her book got our attention and we’ve highlighted some passages from it.

“[T]he ‘obsession with metropolises’ has translated into a growing marginalization of smaller cities. Contrary to popular belief, the bulk of urbanisation in India is not occurring in megacities, but in more modest, unassuming locations. In India, 70% of urban dwellers live in cities with a population inferior to one million inhabitants… Yet, policy makers have largely ignored this trend and concentrated most investments in larger cities, as it was the case with the Jawaharlal Nehru National Urban Renewal Mission (JNNURM), and now with the Atal Mission for Rejuvenation and Urban Transformation (AMRUT) and the Smart Cities Mission. As a consequence, smaller urban units—particularly census towns and cities with a population under 100,000 residents—suffer from harsh infrastructural deficiencies.

“Big Public-Private Partnerships (PPP), for instance, have been disappointing. The idea seemed simple: the government would contract private companies to supply water or electricity at the scale of a city, bringing in the process better technologies and better expertise. True enough, this model did obtain encouraging results in a few cities. But, more commonly, these partnerships could not fulfil their promises. Private firms, overwhelmed by the proliferation of illegal connections and inhibited by the reluctance of citizens to pay more, often remained unable to find a financial equilibrium.”

We sure look forward to this book.

It was with much interest that we watched the prices of cryptocurrencies such as Bitcoin melt and rise through all of last week. What way will it go next? This is a question Paul Krugman is asked often and he weighed in with his reflections in The New York Times on Friday. 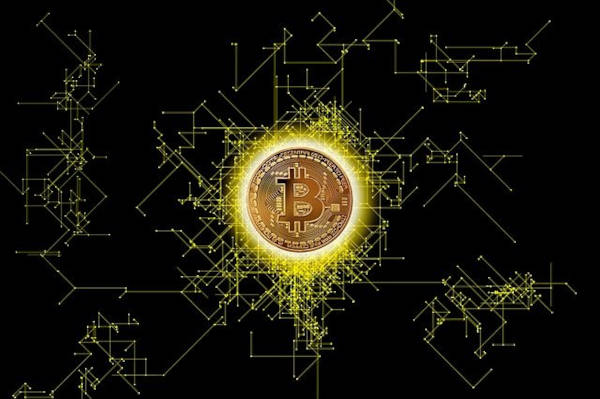 “One fact that gives even crypto sceptics like me pause is the durability of gold as a highly valued asset.”

“First, crypto boosters are very good at technobabble—using arcane terminology to convince themselves and others that they’re offering a revolutionary new technology, even though blockchain is actually pretty elderly by infotech standards and has yet to find any compelling uses.

“Second, there’s a strong element of libertarian derp—assertions that fiat currencies, government-issued money without any tangible backing, will collapse any day now. True, Britain, whose currency was still standing last time I looked, went off the gold standard 90 years ago. But who’s counting?

“Given all this, are cryptocurrencies headed for a crash sometime soon? Not necessarily.”

He goes on to point out how gold is thought of as precious and people pay a premium for the mystique it invokes and how it is possible to imagine cryptocurrencies going that route as well. Krugman doesn’t sound enamoured by Bitcoin though.

In spite of having no religious affiliations or spiritual inclinations, a glance at the words in this prayer composed by Reinhold Niebuhr sound soothing. ~ Charles Assisi 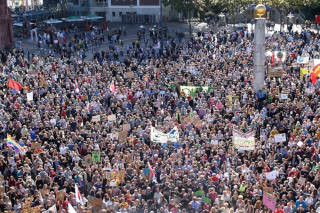 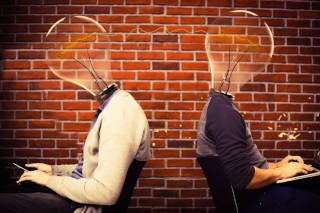 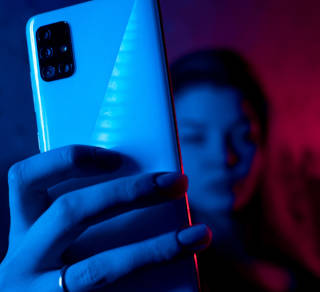