June 23, 2021: James Clear on atomic habits; How to make governments smart; Is WEF dead; When AI is your accompanist 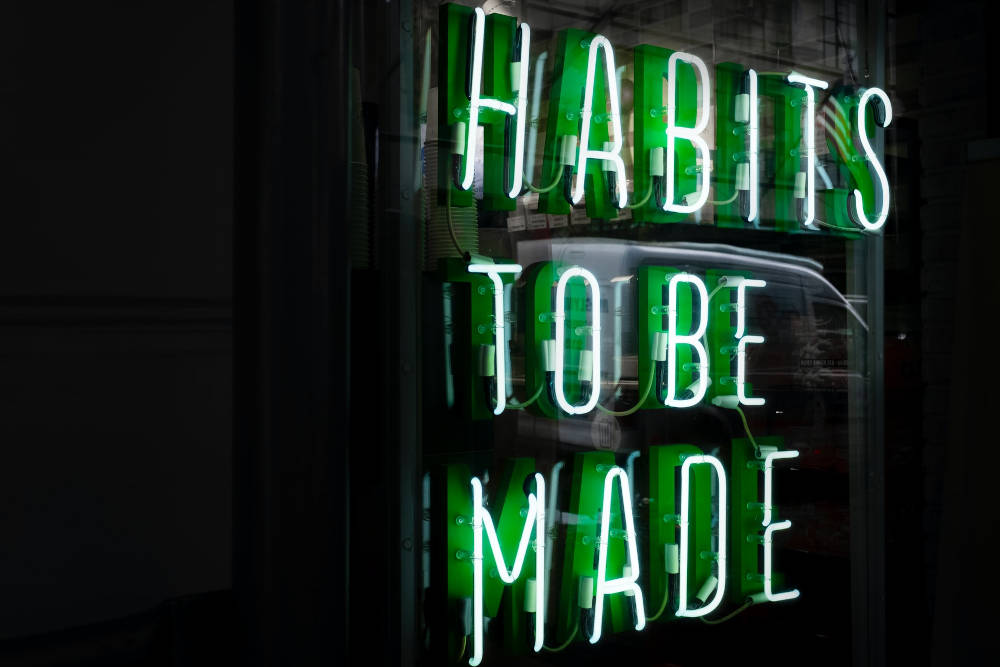 Having said that, Clear then makes the point that while everybody desires outcomes, people are unwilling to acknowledge the identity they must acquire or let go to create the conditions for these outcomes. If that identity is established, “Every action you take is a vote for the type of person you wish to become. No single instance will transform your beliefs, but as the votes build up, so does the evidence of your new identity. This is one reason why meaningful change does not require radical change. Small habits can make a meaningful difference by providing evidence of a new identity. And if a change is meaningful, it actually is big. That’s the paradox of making small improvements.

“Putting this all together, you can see that habits are the path to changing your identity. The most practical way to change who you are is to change what you do.

“Each habit not only gets results but also teaches you something far more important: to trust yourself. You start to believe you can actually accomplish these things. When the votes mount up and the evidence begins to change, the story you tell yourself begins to change as well.

“Of course, it works the opposite way, too. Every time you choose to perform a bad habit, it’s a vote for that identity. The good news is that you don’t need to be perfect. In any election, there are going to be votes for both sides. You don’t need a unanimous vote to win an election; you just need a majority. It doesn’t matter if you cast a few votes for a bad behaviour or an unproductive habit. Your goal is simply to win the majority of the time.”

Do think about it, stay safe, and have a good day!

How to make governments smart

The pandemic has shined the spotlight on the government brighter than ever before. Over the last several months we have seen both its strengths and weaknesses. Where it performed well, it gave a helping hand to common people, and where it failed, people paid with their lives.

Jaideep Prabhu, who is a professor at Cambridge Judge Business School, has just published a new book titled How Should A Government Be? The New Levers of State Power. We caught up with him to understand more about the book and his work.

In this podcast, Prabhu takes listeners through his fascinating journey as a business school professor who started by studying innovation in the private sector, went on to discover exciting initiatives in the government, and explored what’s happening beneath the hood. The lessons that he has distilled in this conversation are valuable, not only for those working in the public sector, but also those in large corporations and startups.

“In the private sector, innovators are like magpies. They steal from everywhere. I think in government, we should be the same thing. We should have bureaucrats who are eager to learn from other countries, from other contexts, but they should apply with caution.”

After deciding to change venue from Davos to Singapore citing concerns arising out of the pandemic, the World Economic Forum (WEF) finally pulled the plug on the event. A regular feature on the calendars of global leaders, most were disappointed. The WEF annual event is one place where all of them come together to engage in dialogues on the most pressing issues of our times. That is also why a counter-intuitive narrative by Felix Marquardt in Financial Times had our attention.

He makes the point that “The pandemic has sparked a global existential crisis in many of us, including pillars of the Davos establishment. It has been about recognising, belatedly, that what we’ve been calling ‘normal’ is a form of civilisational suicide. Many of us are coming to terms with the fact that we don’t know how to decorrelate greenhouse gas emissions from economic growth and that the phrase green growth is, for now and the foreseeable future, an oxymoron. In a world where about 50% of greenhouse gas emissions are produced by the 10% wealthiest humans—those of us who earned not millions but $38,000 or more in 2015—the climate crisis is fundamentally an inequality crisis.”

Ironically, Marquardt says, “from its inception, the WEF has hence been engaged in an exercise of contortion to not have a meaningful conversation on growth.” And now that he has had the time to think about it after the event got cancelled, he makes the case that while “the WEF was founded with the best of intentions. The time has come to move on.”

We’d love to hear what you think.

When AI is your accompanist

Anjan Mukherjee, founder of Taraltec, shared with us this beautiful song rendered by Sandeep Ranade, who learned music under Pandit Jasraj. There’s more to this video than the music. Notice the app in Ranade’s hands. It’s called Nadasadhana, which can play 10 musical instruments using Artificial Intelligence responding to his singing. 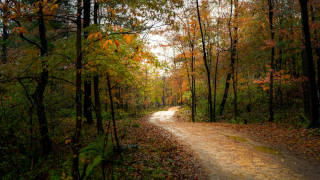 The road to wisdom… 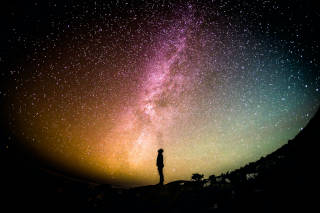 Be positive. Be kind. Be helpful. 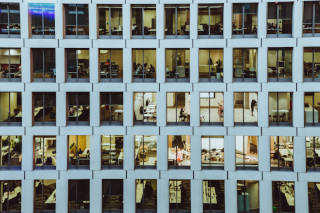