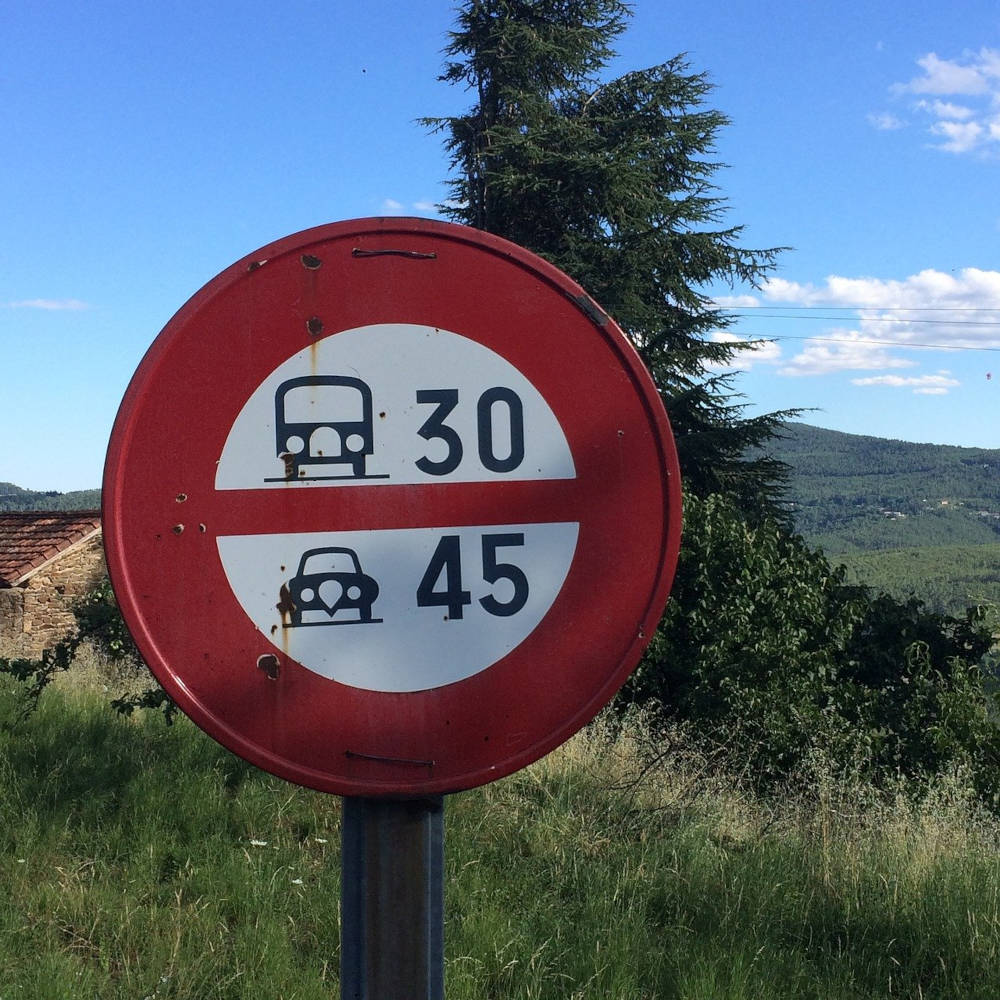 [Image by Ellenadesailes from Pixabay]

In The Slow Fix, Carl Honore argues that we have to vaccinate ourselves against a pernicious virus called ‘hurry’, which constantly tempts us to reach for a ‘quick fix’. But most of the important problems we face need the opposite—slow fix.

He writes, “inside a remote mountain in western Texas, activists are building a huge clock that is designed to tick for 10,000 years. Every so often its chimes will ring out a completely new melody. Jeff Bezos, the founder of Amazon, is helping bankroll the project to give the world what he calls ‘an icon for long-term thinking.’

“Against that backdrop, a Slow Movement is gaining momentum as more and more people challenge the canard that faster is always better. To take part, you don’t have to ditch your career, toss the iPhone and join a commune. Living Slow is not about living like a snail. It means doing everything at the right speed—fast, slow or whatever pace delivers the best results. Many micro-movements are already thriving under the Slow umbrella: Slow Food, Slow Cities, Slow Work, Slow Sex, Slow Technology, Slow Education, Slow Parenting, Slow Design, Slow Travel, Slow Fashion, Slow Science, Slow Art.

“Bottom line: even if it feels like everything is getting faster, we are, at the start of the 21st century, exquisitely placed to embed the Slow Fix at the core of our culture. To do so, however, we must tame our addiction to the quick fix. Given human biology, and the world we inhabit, this will not be easy, but there are ways to inoculate against the virus of hurry…

“Emulate Toyota by asking why, why and why until the root cause of the problem is revealed. Cultivate what T.S. Eliot called the ‘wisdom of humility’ by forcing yourself to examine points of view that clash with your own… Compile a list of your own quick fixes gone wrong and whisper it to yourself whenever you feel the temptation to reach for the duct tape. Ring-fence time in your schedule for slow thinking.”

Do women leaders fare better during a crisis?

When the pandemic hit the world early last year, countries led by women—Germany, New Zealand—seemed to be doing better, which kicked off debates on whether the hugely underrepresented gender in business and politics is better suited for leadership roles.

Research by Zenger/Folkman, a leadership development consultancy, suggests that women leaders indeed have fared well. Here’s a chart from their essay in HBR. 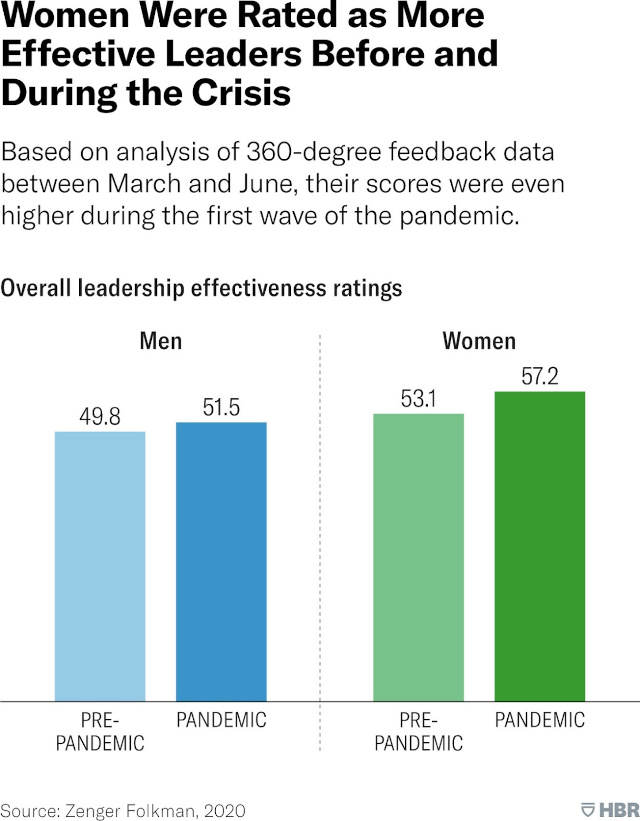 “Based on our data they want leaders who are able to pivot and learn new skills; who emphasize employee development even when times are tough; who display honesty and integrity; and who are sensitive and understanding of the stress, anxiety, and frustration that people are feeling. Our analysis shows that these are traits that are more often being displayed by women. But as the crisis continues, and intensifies in many places, all leaders, regardless of gender, should strive to meet those needs.”

When Manoj Kumar Jha, RJD MP, stood up in Parliament last week, few people had any inkling his speech would go viral. It did. Because in under 9 minutes, he made a passionate plea that members across parties set aside their differences, mourn the dead, take time out to grieve, and work to make the Right to Health a constitutional guarantee. Delivered in Hindi, it had members across all parties thumping their desks in appreciation. The Indian Express published a translated version of his speech on Monday.

“There is much big talk about new laws,” Jha said. “Why don’t we talk about the right to health? No ifs, buts and maybes. A straightforward right to health that is constitutionally guaranteed. Link it to the right to life. No hospital will have the gumption to play around with the right to life. We don’t want to do it. The right to work. Work on that. A lot of things are being said about the population. Leave demography to the demographers. But this we can do, in this House and that House. Bring legislation on the right to life, and the right to work. People in the hospitality sector got turned out of their jobs during the pandemic. I raised their voice constantly. Nobody is listening. If you are not listening to a parliamentarian, then those small contractual workers who got turned away, who will listen to them?

“Another extraordinary thing happened during this period, when there was pandemonium over hospitals, ICU beds, medicines. Many things happened, of which I will mention one important thing. In that chaos, governments, and I am not talking of the Centre alone, many state governments also, went missing. How this country has lived through that one and a half months, including some from our House, who managed to survive… it seems like a nightmare. I had a 37-year-old student. By the time I arranged for a hospital bed, he had left this world. I am saying this again and again because I want you to search for personal grief. Only then will we be able to find solutions.” 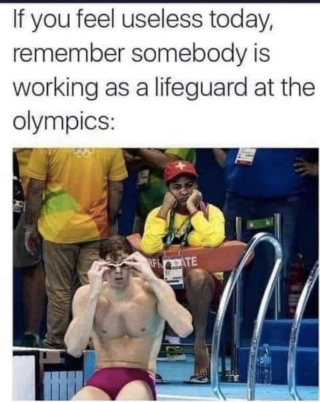