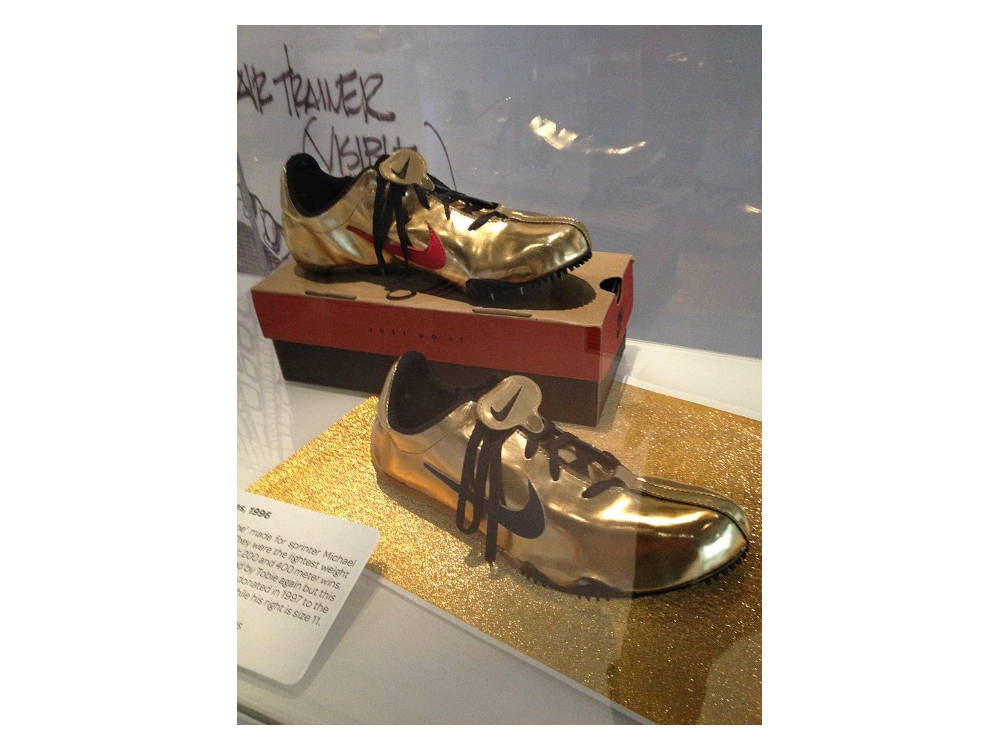 In It Takes What It Takes, Andy Staples and Trevor Moawad talk about the power of visualization that might just resonate during this season. For, they use the example of how Michael Johnson trained for the 1996 Olympics in Atlanta. Johnson won two gold medals for 200m and 400m. He trained hard, but what was happening inside his head is also equally important. Staples and Moawad narrate a fascinating story about his shoes.

They write: “Michael’s plan required visualizing every aspect of the races that would lead to gold medals. That meant every aspect—from his head to his feet. Michael left himself no choice for the 1996 Olympics after a meeting with his team at Nike. About a year before the Olympics, Nike designer Tobie Hatfield showed Michael and his coach a prototype of the shoe Michael would wear. ‘It was never about the colour of the shoes,’ Michael said. ‘The idea was to make the most technologically advanced, lightest track spike ever.’ The prototype wasn’t gold. It had a mirrored finish. Michael told Hatfield not to change a thing. Michael’s coach disagreed. ‘With 100,000 people sitting in the stands, it’s going to look like a regular silver shoe,’ he said. Reflexively, Michael asked, ‘Tobie, can you make that in gold?’

He finished the race in 19.32 seconds, setting a new world record.

All evidence suggests that hybrid workplaces will be a mainstay of the post-pandemic world. That is why a short essay on hybrid workplaces published by McKinsey & Co had our attention. The authors pointed to three risks that must be managed.

This is a theme we are deeply interested in, and following closely.

Albert Bandura, one of the most influential psychologists, died last week. He is best known for his insights on aggression and violence—which is as relevant today as it was when he first published his works decades ago. In its obituary, The New York Times has a good description of his famous Bobo doll experiments.

“Dr. Bandura was most widely recognized for a series of laboratory studies—collectively known as the Bobo doll experiment—that he carried out with two colleagues at Stanford in the early 1960s.

“In the first study, nursery school children watched an adult heaping verbal and physical abuse on an inflatable Bobo the clown doll, punching it in the nose, kicking it, hitting it on the head with a mallet and throwing it around the room. When the children were then given a chance to interact with a similar doll, they copied the adult’s abusive behaviour and produced additional forms of abuse that they thought up on their own.

“In contrast, children who watched an adult interacting peacefully with the doll, or who were not shown a model at all, were significantly less aggressive, Dr. Bandura and his colleagues found.

“The Bobo doll findings challenged a basic tenet of classical behaviourism: that if a behaviour is rewarded, it will persist and sometimes increase; and that if it is punished, it will diminish and eventually cease. In contrast, the Bobo doll studies demonstrated what any parent or school teacher knew: that children also learn from observing other people’s behaviour.”

How to make excuses 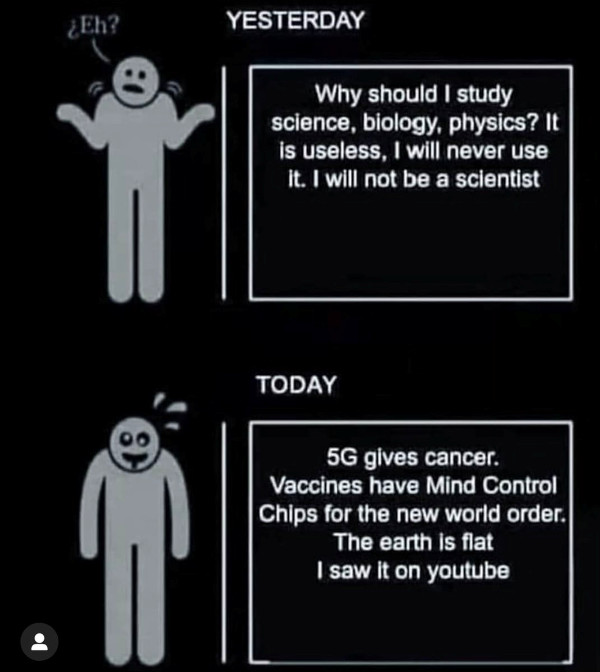