FF Daily #449: Email is fine but meeting face-to-face is better 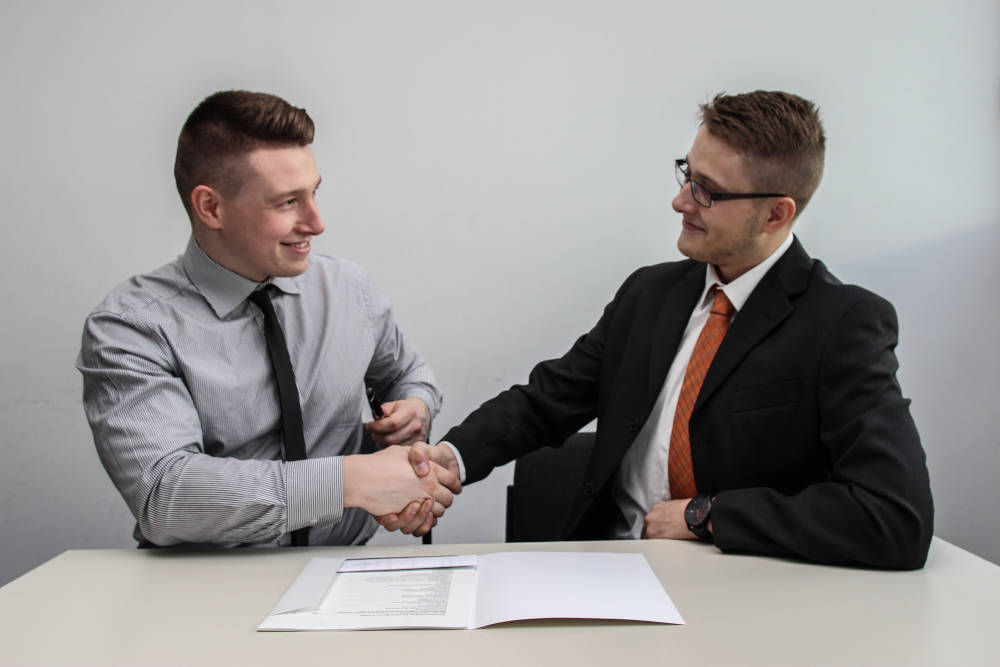 [Photo by Sebastian Herrmann on Unsplash]

In Never Split the Difference: Negotiating as if Your Life Depended on It, Chris Voss highlights the importance of meeting people face to face. He tells the fascinating story of one of his clients who wanted to sign a deal with Coca-Cola. However, his contact at the company could not help him on it, nor was he willing to accept that he couldn’t do it.

Voss writes, “I realized that the only way my client was going to get a deal with Coca-Cola was by getting his contact to admit that he was useless for the situation and pass my client on to the correct executive. But there was no way this guy wanted to do that, because he still imagined that he could be important.

“So I told my client to get his contact out of the Coca-Cola complex. ‘You got to get him to dinner. You’re going to say, ‘Would it be a bad idea for me to take you to your favourite steak house and we just have a few laughs, and we don’t talk business?’’

“The idea was that no matter the reason—whether the contact was embarrassed, or didn’t like my client, or just didn’t want to discuss the situation—the only way the process was going to move forward was through direct human interaction.

“So my client got this guy out for dinner and as promised he didn’t bring up business. But there was no way not to talk about it, and just because my client created personal, face-to-face interaction, the contact admitted he was the wrong guy. He admitted that his division was a mess and he’d have to hand things off to somebody else to get the deal done.

“And he did. It took more than a year to get the deal signed, but they did it.”

Voss writes, “today, a lot of younger people do almost everything over email. It’s just how things are done. But it’s very difficult to find Black Swans [Voss’s metaphor for things that we don’t even know that we don’t know] with email for the simple reason that, even if you knock your counterpart off their moorings with great labels and calibrated questions, email gives them too much time to think and re-center themselves to avoid revealing too much. In addition, email doesn’t allow for tone-of-voice effects, and it doesn’t let you read the nonverbal parts of your counterpart’s response.”

Interestingly, this might also explain why many leaders and executives can’t wait to meet people face to face.

Notes from a start-up CEO

A compelling post we read recently examines the time invested by Sam Corcos, CEO of Levels, a biowearables start-up. To place things in context, Corcos writes, “People often wonder how startup CEOs spend their time. Well, I’m a bit obsessive, and I track every 15-minute increment of how I spend my time and I’ve been doing so religiously for years.” To do that, he installed an app and was horrified to discover “that I was spending more than three hours per day on social media and several additional hours consuming news.”

He goes on to reflect on what it means to be CEO at a start-up. “[R]egardless of whether you’re focused on fundraising, selling, or product, as a CEO you’re responsible for the output of the entire organization. In my current role at the company, I think of myself as an information router, so my primary job is to unblock everyone else on the team to operate at peak efficiency.”

He offers a few lessons he’s learnt along the way. They include gems such as, “Killing my to-do list has also had the unintended consequence of substantially reducing my personal stress and anxiety—it’s been one of my biggest mental health wins of all time.”

And his advice on how he cultivated culture: “We’re a memo culture, not a meeting culture, and we put a lot of time into long-form documentation. Why? My belief is that content scales; your time doesn’t.”

The true toll of Covid-19

Weighing in on the debate on management of Covid-19 in Kerala, which accounted for half of new cases, TK Arun points to two data points that show why things are not as bad as they are made out to be. First, fatality rate. “For Kerala, it is 0.5%, the lowest of all states. For the country as a whole, it is nearly three times as much.” Second, vaccine coverage. “Kerala’s vaccination rate today is 41% of the population, for the first jab, the highest rate in the country, except for tiny Mizoram.”

Even more importantly, the piece brings a fresh perspective on another debate that has been raging in the country. Are we counting the Covid-19 deaths right? Arun writes, “The reporting of Covid deaths is deficient, almost all over the world. Only when you examine how many people have died, in relation to what should have been the number of deaths if the past trend had progressed without change, you get an idea of what is the actual toll of Covid. If someone had pain in the chest but did not or could not get to see a cardiologist in time because of Covid, and died, it should be added to the pandemic toll. Similarly for missed dialysis, delayed chemotherapies, postponed elective surgeries in general with fatal consequences.” 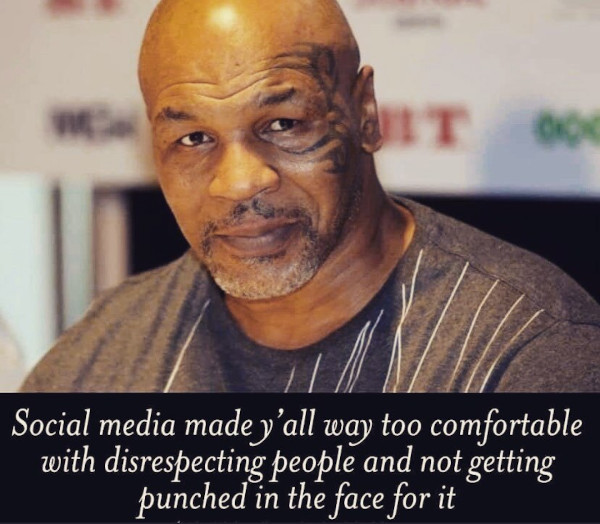 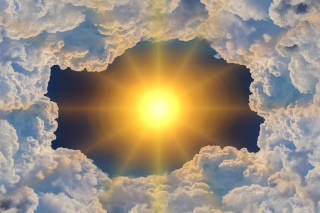 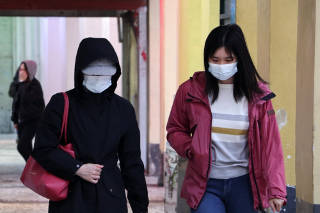 An inflection point is upon us 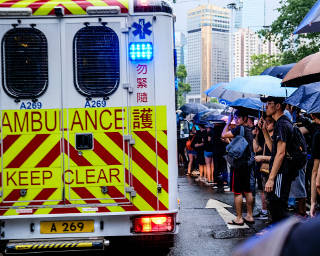 Leadership and the power of listening
What you need to know about sending your kids back to school
Diwali gifts to win the hearts of the youngsters in your extended family
The McKinsey case and consulting’s ethical dilemma
FF Recommends: A perfect cup of coffee
The Rahul Yadav Story You’ve Never Heard Before
Saving Private Flipkart
The fault in our startups
Flippin’ over backwards
A day in the life of India