FF Daily #453: The phases of disruption

August 19, 2021: How balloon angioplasty proved to be a disruptive technology; The difficulty of interpreting data; How Amazon wins; Star Wars explained 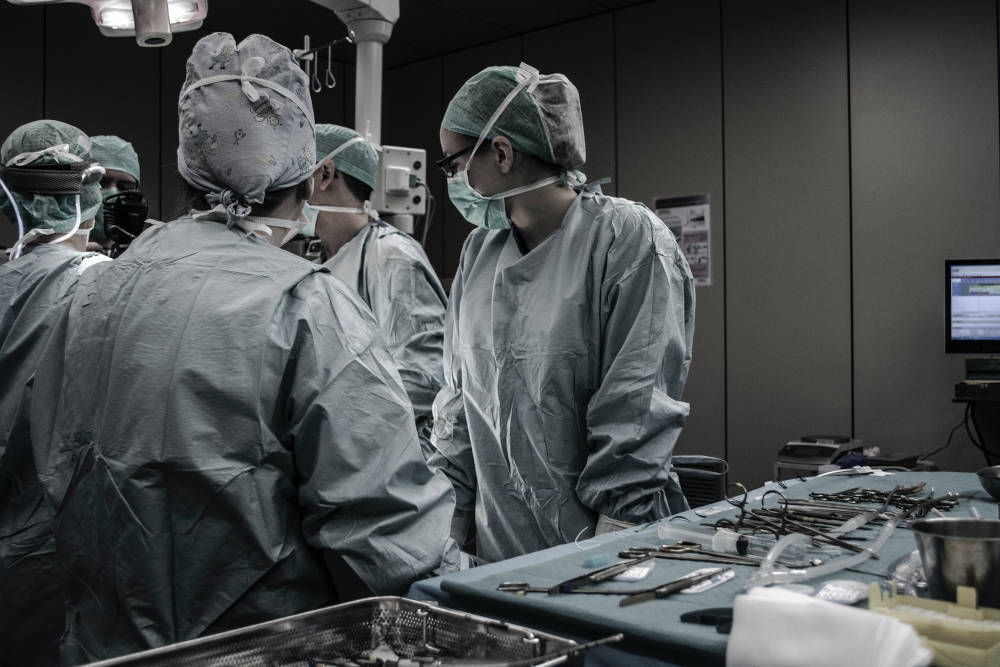 [Photo by Piron Guillaume on Unsplash]

How to Think Like an Entrepreneur by Philip Broughton is packed with theory backed with anecdotes and learnings from the road. This one on disruption had our attention because it is a term we hear often. He describes his understanding of the term, how the term is used loosely, a theory around what it means and why disruption has upended many industries—but these narratives go untold, he rues.

“Disruption is a specific process which every entrepreneur needs to understand, because not every start-up needs to be disruptive to be a wild success. But if you do plan to disrupt an existing industry, it is useful to know the theory before you launch into practice.

“Disruption occurs in three phases, which can take many years to play out… For years, balloon angioplasty was used on a new market of patients, those with mild blockages in their coronary arteries. Until the 1990s, the frequency of both bypass surgery and angioplasty grew as treatments for heart disease multiplied and improved. Phase 1 of disruption. But eventually, angioplasty’s advantages, its lower cost, its relative simplicity, and the reduced trauma for patients, moved it ahead of surgery. It became even more effective with the arrival of stents, metal cages which could be slipped into an artery to hold it open for longer. This meant it could be used on patients who previously had to be treated with bypass surgery. Phase 2. In Phase 3, cardiologists have vastly expanded the market of patients, taking on much of the work which used to be done by cardiac surgeons, who now operate only on the most critical cases.

“Disruption can occur in all kinds of fields and can be exploited by the canny entrepreneur. But it does not just mean change, or unleashing the forces of chaos upon order. It refers to this specific three-phase process. Those with everything to lose respond to the waves of disruption by trying to bail out their fatally holed craft. The entrepreneur pulls out a surfboard.”

The difficulty of interpreting data

For data analysts trying to make sense of India through numbers, the problems with data can be frustrating. Sometimes, data is simply not available. Sometimes, data comes with so much small print that one might get a wrong picture if one is not careful.

In a recent interview with India Spend’s Govindraj Ethiraj, CMIE’s Mahesh Vyas explained why there was a discrepancy between government data and CMIE data around agricultural workers. His answer highlights why we must be very careful when we look at macro numbers.

Specifically, Govindraj asked Vyas to explain why the government’s estimate of 45.6% of the working population being employed in agriculture was higher than CMIE’s estimate of 38% for 2019-20.

Vyas replied: “The difference is largely because they show more women working in agriculture. And I gave an example earlier. What happens is that, the number 45.6% that the PLFS puts out is on what they call the ‘usual status’, which is actually very, very lenient. The usual status effectively says that if a person is employed for approximately a month, in an entire 365-day period, that person is called employed for the year as a whole. Even the current weekly status that the PLFS uses says that if you’re employed for half a day in a seven-day period, you’re employed. Mind you, if the person was employed for 30 days, let us say in September 2019, and then was unemployed all the way to June 2020 and was desperately looking for a job, PLFS would still say ‘preference to employment’. Although you are unemployed for 9-10 months of the year, you are still called employed because preference is given to employment. So a) it is too lenient, b) it has got too much of a preference.”

Vyas said, CMIE’s methodology was different. “There is no preference in our system, and there is no leniency in our system. We ask, ‘Are you employed today?’ And if you can’t say about today because you’ve still got to go as a daily wage worker to find a job, we ask you ‘Were you employed yesterday?’ The answer is ‘yes’ or ‘no’. You were either employed or you were not employed. And there is no recall problem, there is no leniency, there is no preference. We are a lot more stringent and therefore our number turns out to be lower. We have a larger number of people who are out of the labour force.”

Earlier this week, Amazon dethroned Walmart as the largest retailer in the world. “Propelled in part by surging demand during the pandemic, people spent more than $610 billion on Amazon over the 12 months ending in June, according to Wall Street estimates compiled by the financial research firm FactSet. Walmart on Tuesday posted sales of $566 billion for the 12 months ending in July,” The New York Times reported on Tuesday.

Just how did this happen? Shira Ovide, who writes On Tech for the newspaper, placed her take on how this happened and we thought it most interesting. “Juozas Kaziukenas, the founder of the e-commerce research firm Marketplace Pulse, mentioned something to me a few months ago that stuck in my brain: If Amazon started today, it might not work, because it doesn’t necessarily have the best products at the cheapest prices nor is it a particularly pleasant place to shop.

“But most shoppers on Amazon don’t fixate on the flaws. Amazon has trained people to believe that they can rely on it to find what they need fast, usually. Buying is a breeze, usually, and Prime members and people who have Amazon credit cards have incentives to shop only there. If you have a problem, it’s easy to get help—not always but often. Amazon’s prices aren’t always the lowest, but sometimes they are, and many people don’t bother to look elsewhere.” 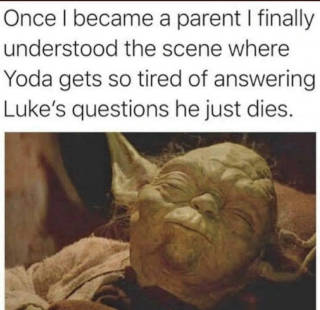