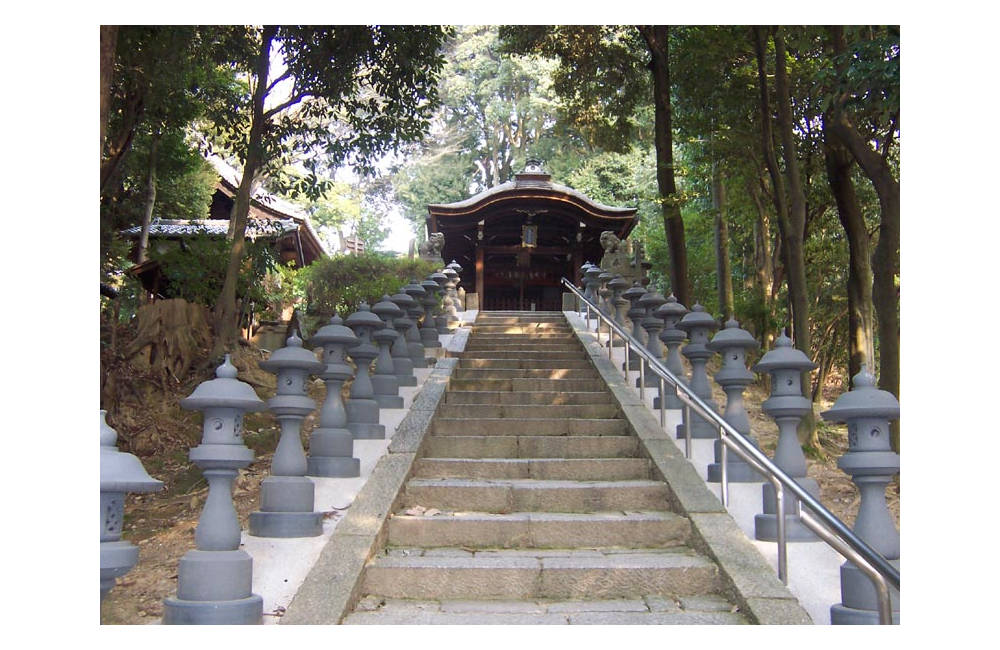 [Tofuku-ji temple in Japan. Photo by Chris Gladis from Kyoto, Japan, CC BY 2.0, via Wikimedia Commons]

In Sacred Economics, Charles Eisenstein writes about how the old order—defined by “alienation, competition, and scarcity, destroyed community, and necessitated endless growth”—can give way to a “more connected, ecological, and sustainable way of being.” Here’s how he paints the picture of possibility towards the end of the book.

Eisenstein writes, “We are born creators, here to achieve the exuberant expression of our gifts. The underlying connection between beauty and function suggests a parallel harmony between survival and the expression of our gifts. The old divide between making a living and being an artist will crumble, is already crumbling. So many of us, more and more of us, are refusing that divide. No object will be too insignificant to merit our care, our reverence, and our effort to make it right. We will seek—are already seeking—to embed all things in wholeness...

“Christopher Alexander tells a story of his visit to the Tofuku-ji temple in Japan, a masterpiece of architecture, in which he wanders up a flight of stone stairs that narrows between two hedges and then stops, leaving him no choice but to sit on the top step—a perfect spot, quiet and breezy after a long climb. A blue dragonfly sits next to him. He writes,

“‘I was suddenly certain that the people who had built that place had done all this deliberately. I felt certain—no matter how peculiar or unlikely it sounds today, as I am telling it again—that they had made that place, knowing that the blue dragonfly would come and sit by me. However it sounds now, at the time when it happened, while I sat on that stair, there was no doubt in my mind at all that there was a level of skill in the people who had made this place that I had never experienced before. I remember shivering as I became aware of my own ignorance. I felt the existence of a level of skill and knowledge beyond anything I had ever come across before.’”

Such skill, transcending what we think is possible, is latent within all of us today. The great project of humanity is to recover it, and build a world upon it.

The book is free to read here.

In Hindustan Times, Gilles Verniers, assistant professor of Political Science and co-director of the Trivedi Centre for Political Data, shares the results of an analysis of MLA incumbency in the Uttar Pradesh assembly.

He writes, “out of 403 elected MLAs, a staggering 314 were elected for the first time. 59 MLAs were elected for a second time and only 30 MLAs, across parties, were elected for a third time or more. The Assembly counts only 7 four-time MLAs, 2 five- and six-term MLAs and so on. This pegs Uttar Pradesh’s stable political class (defined as all politicians who have been elected more than twice) at barely 7.4% of all MLAs.”

Should we be worried about this? Verniers points out that “such a large turnover of political elites translates into a loss of cumulative experience in the assembly. MLAs who come in with the knowledge that they will not be occupying their seat for long have little incentive to learn the ropes of the legislative aspect of their job. This weakens the legislative check on the executive. The extraordinary concentration of power in the hands of a small class of politicians, which includes of course party leaders, faction leaders, local dynasts and strongmen, who succeed in lasting in politics by dint of their grit and talent, but also at times through the control they exert over their constituency.”

In the public eye, Xi Jinping, as President and General Secretary of the Chinese Communist Party (CCP), is master of all that he surveys. His word is final. That is why this profile on Wang Huning had our attention. This piece argues he is the “single most influential public intellectual” in China today but he stays away from the limelight. Very little is known about him.

“An insomniac and workaholic, former friends and colleagues describe the bespectacled, soft-spoken political theorist as introverted and obsessively discreet. It took former Chinese leader Jiang Zemin’s repeated entreaties to convince the brilliant then-young academic—who spoke wistfully of following the traditional path of a Confucian scholar, aloof from politics—to give up academia in the early 1990s and join the Chinese Communist Party regime instead. When he finally did so, Wang cut off nearly all contact with his former connections, stopped publishing and speaking publicly, and implemented a strict policy of never speaking to foreigners at all. Behind this veil of carefully cultivated opacity, it’s unsurprising that so few people in the West know of Wang, let alone know him personally…

“A member of the CCP’s seven-man Politburo Standing Committee, he is China’s top ideological theorist, quietly credited as being the ‘ideas man’ behind each of Xi’s signature political concepts, including the ‘China Dream,’ the anti-corruption campaign, the Belt and Road Initiative, a more assertive foreign policy, and even ‘Xi Jinping Thought.’ Scrutinize any photograph of Xi on an important trip or at a key meeting and one is likely to spot Wang there in the background, never far from the leader’s side.

“Wang has thus earned comparisons to famous figures of Chinese history... a position referred to in Chinese literature as dishi: ‘Emperor’s Teacher.’... But what is singularly remarkable about Wang is that he’s managed to serve in this role of court philosopher to not just one, but all three of China’s previous top leaders.” 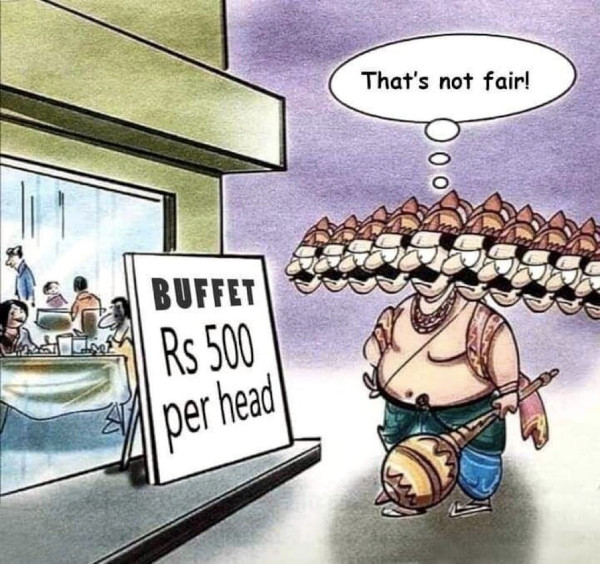 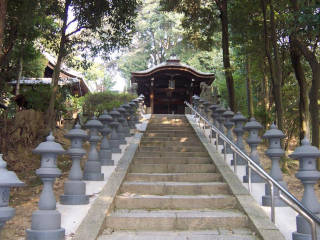 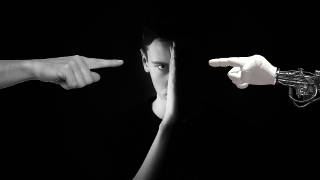 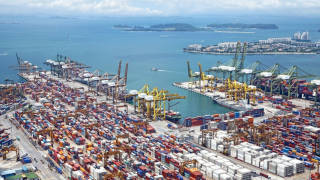 The dark side of the China Story