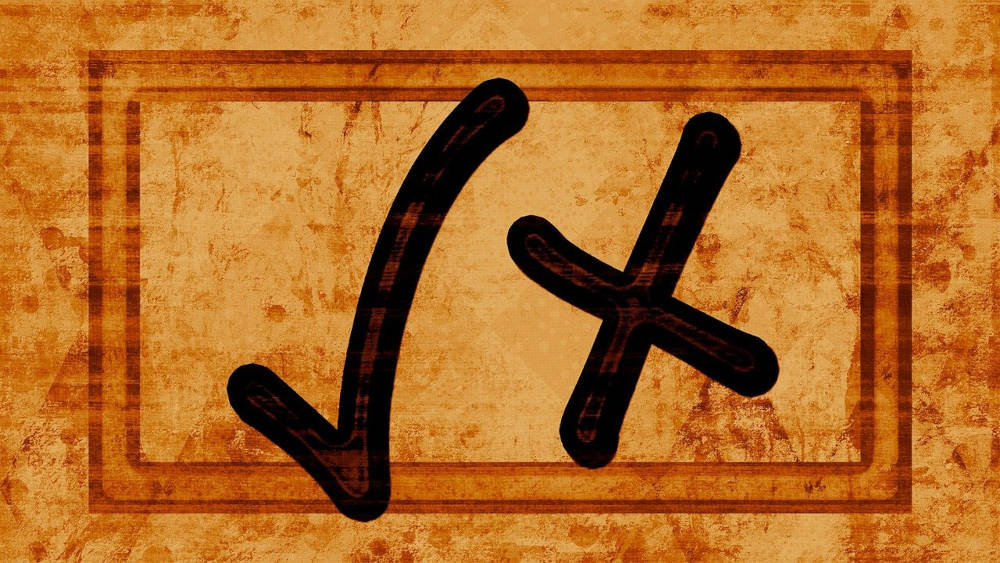 Management? It's Not What You Think, a collection of newspaper articles, excerpts from books and journals, and also quotes and poems, will rank as one of the most interesting, insightful and thought-provoking management books, by Henry Mintzberg (one of the most controversial management thinkers as the book itself notes) and his co-authors.

One of the pieces in the book goes by a Zen like title: The Opposite of a Profound Truth Is Also True.

In that piece Richard Farson writes, “our great achievements in science, law, government, and in every intellectual pursuit are dependent upon our development as rational, logical thinkers. But this kind of thinking has also limited us. Without quite knowing it, we have become creatures of linear, categorical logic. Things are good or bad, true or false, but not both. We have been taught that a thing cannot be what it is and also its opposite.”

While this is profound, is it practical? Farson writes, “At a mundane level, take, for example, the development of frozen food processing. It led to a rash of predictions about the growth of a fast-food market—predictions that certainly turned out to be correct. What was not predicted, however, was the popularity of gourmet cookbooks, with their emphasis on fresh ingredients, organically grown products, wholesome preparation, and a new respect for chefs. Frozen food processing made possible the development of fast food, but along with that development came its opposite.”

In other words, it’s practical because it helps us see the world for what it is. And such opposites exist for a reason.

Farson writes, “opposites not only can coexist, but can even enhance one another. Take pleasure and pain, for example. Scratching an itch is both. Not pleasure, then pain, or pain then pleasure, but both at once. Granted, scratching an itch too long can become very painful and no longer pleasurable, but there is a moment when they coexist, when they are one. Like truth and falsity, good and evil.”

If you think he is trivialising the idea, take a moment to think about this quote from the book.

“This is the course in advanced physics. That means the instructor finds the subject confusing. If he didn’t, the course would be called elementary physics.”

That was by Luis Alvarez, an American scientist who won the Nobel Prize in Physics in 1968.

Why China has big plans for nuclear

When Indian Prime Minister Narendra Modi promised to cut India’s emissions to net zero by 2070, many wondered what the road plan would be. China, which also has huge ambitions in cutting down carbon, seems be have a clearer road map. And in that nuclear energy is going to play a big role.

Bloomberg reports that the country is “planning at least 150 new reactors in the next 15 years, more than the rest of the world has built in the past 35. The effort could cost as much as $440 billion; as early as the middle of this decade, the country will surpass the US as the world’s largest generator of nuclear power.”

China’s ultimate plan, the story says, “is to replace nearly all of its 2,990 coal-fired generators with clean energy by 2060. To make that a reality, wind and solar will become dominant in the nation’s energy mix. Nuclear power, which is more expensive but also more reliable, will be a close third, according to an assessment last year from researchers at Tsinghua University.

“Other countries would have to stretch to afford even a fraction of China’s investments. But about 70% of the cost of Chinese reactors are covered by loans from state-backed banks, at far lower rates than other nations can secure, said Francois Morin, China director at the World Nuclear Association.

“That makes a huge difference because most of the cost of atomic energy is in upfront construction. At 1.4% interest, about the minimum for infrastructure projects in places like China or Russia, nuclear power costs about $42 per megawatt-hour, far cheaper than coal and natural gas in many places. At a 10% rate, at the high end of the spectrum in developed economies, the cost of nuclear power shoots up to $97, more expensive than everything else.”

The story says Chinese costs are opaque—but by many accounts its technology is more cost effective. Its safety record has been good (except for one incident in June). Will the world adopt Chinese tech? The report is clear: “The US, India and others are unlikely to build critical infrastructure around Chinese technology, even if it does prove safe and cost-effective.”

The rise of MetaKovan Sundaresan

Virtual universe’s and all things crypto have got everyone’s attention—from Mark Zuckerberg to people coming out of the blue. Our colleague NS Ramnath did a deep dive into the metaverse that Zuckerberg is at work on. If you haven’t read it yet, may we urge you to? And yesterday, a compelling narrative by Angus Berwick and Elizabeth Howcroft on Reuters got our attention.

“On Jan. 23, several hundred partygoers packed into an unusual art gallery. Champagne flowed into glasses that floated above a black disco floor. Guests’ avatars danced to electronic music, unhindered by gravity. The host, an Indian cryptocurrency investor who goes by the name of MetaKovan, wore a purple crown.

“MetaKovan—real name Vignesh Sundaresan—was holding the event in the virtual metropolis of Origin City to celebrate his recent $2.2 million purchase of a series of images by the digital artist Beeple. Sundaresan had hired architects to build the gallery in an online ‘metaverse’ to display the works. Now, he was launching a crypto token giving buyers a stake in the art pieces.

“It was a spotlight-grabbing move by MetaKovan. Two months later he would go further still. At a sale by Christie’s, he bid $69 million to win another Beeple piece—’Everydays: The First 5000 Days.’ It was the first time a major auction house sold a digital artwork in the form of a new crypto asset called a non-fungible token (NFT), a digital certificate of ownership. It was also the third most expensive artwork ever sold at auction by a living artist...

“When Sundaresan shot to fame this year, little was known about him. In a blog after the auction, he sketched a rags-to-riches story of emigrating from South India to Canada and finding success in the guise of MetaKovan, which can translate as “King of Meta” in his native Tamil. His Beeple purchase was proof, he wrote, of how the ‘equalizing power’ of crypto was enabling the rise of the ‘global south.’ In June, he told the Financial Times the $69 million acquisition was ‘much less’ than 10% of his net worth, which he said was almost entirely in crypto.”

MetaKovan’s ascent to the top is one heck of a compelling story. 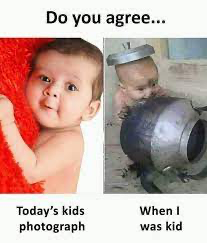 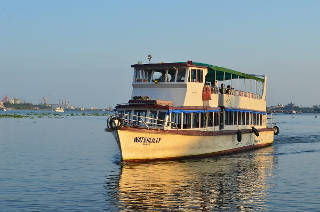 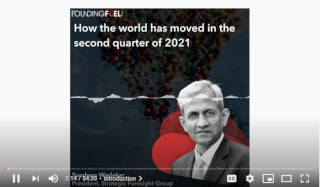