December 1, 2021: How to bring down road accidents; The future of Substack; What’s in a name? 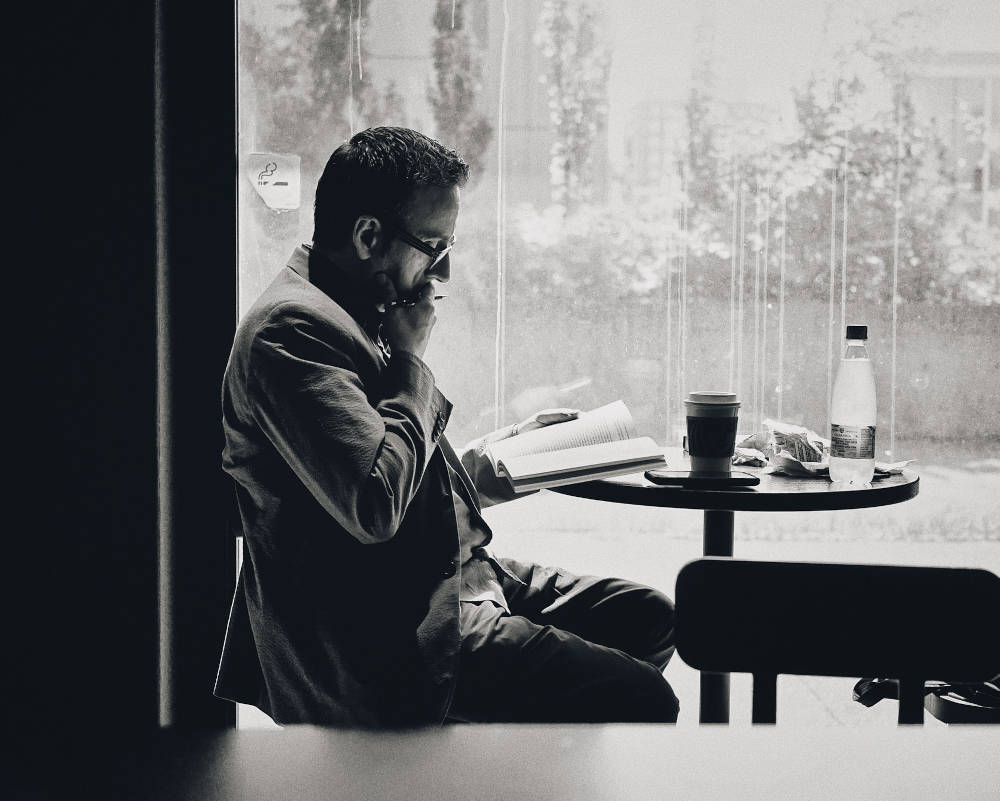 One of the most common complaints these days is that people don't read. And we can see evidence of that all around, on Twitter, WhatsApp and even in day-to-day conversations. Yet, we also live in a time when books get sold like hotcakes, and longform has become a popular format.

What exactly is happening?

One of the most insightful explanations of this seemingly contradictory trend can be found in Paco Underhill's brilliant book Why We Buy, in the chapter titled How to Read a Sign.

Underhill writes, “Nobody studies signs like the fast-food industry… They realize that you can put an effective sign in a window or just inside a doorway, for example, but it has to be something a customer can read in an instant. Just two or three words. We’ve timed enough people to know that such signs get, on average, less than two seconds of exposure per customer…

“Fast-food restaurants used to hang all kinds of signs and posters and dangling mobiles in and around doorways to catch customers’ attention fast, until studies showed that nobody read them. When you enter a restaurant, you are looking for one of two things: the counter or the bathroom.”

So when do people actually read? Underhill shares an interesting study. “A few years ago, there was a move in the fast-food business to banish all dining area clutter—the hanging signs, mobiles, posters and ‘table tents’ (those three-sided cardboard things that keep the salt and pepper company). That was a mistake, it turned out, one that was made because the store planners failed to notice what was going on in their own restaurants, specifically the social composition of the typical fast-food meal.

“We tested table tents in two types of restaurants—the ‘family’ restaurant, like Applebee’s or Olive Garden, and the fast-food establishment. In the family place, the table tents were read by 2 percent of diners.

“At the fast-food joints, 25 percent of diners read them.

“The reason for that dramatic difference was simple: At family restaurants, people usually eat in twos, threes or fours (or families!). They’re too busy talking to notice the signs. But the typical fast-food customer is eating alone. He’s dying for some distraction. Give him a tray liner with lots of print and he’ll read that. Give him the first chapter of the forthcoming Stephen King novel, and he’ll read that.”

How to reduce road accidents

Over 1.33 lakh people lost their lives in road accidents in 2020, according to the recent National Crime Records Bureau report. A recent study by Sri Venkateswara Institute of Medical Sciences found that over 80% of all road accidents are caused by driver behaviour. In the US, that number is 94%.

In a recent essay in The Atlantic, David Zipper argues that it’s a myth.

He writes, “Seeking to find a single cause for a crash is a fundamentally flawed approach to road safety, but it underpins much of American traffic enforcement and crash prevention. After a collision, police file a report, noting who violated traffic laws and generally ignoring factors like road and vehicle design. Insurance companies, too, are structured to hold someone accountable. Drivers aren’t the only ones who face such judgments. Following a crash, a pedestrian might be blamed for crossing a street where there is no crosswalk (even if the nearest one is a quarter mile away), and a cyclist might be cited for not wearing a helmet (although a protected bike lane would have prevented the crash entirely). News stories reinforce these narratives, with stories limited to the driver who was speeding or the pedestrian who crossed against the light.”

Accidents happen not just because of human error but because of several systemic factors, but no one studies them because attributing it all to human error is so much more convenient for everyone.

What does one do about it? Zipper concludes: “What we need most is a reexamination of how carmakers, traffic engineers, and community members—as well as the traveling public—together bear responsibility for saving some of the thousands of lives lost annually on American roadways.”

We have good reasons to believe it applies to Indian roadways too.

The future of Substack

“Ben Thompson started a newsletter at roughly the same time that I started mine, back in 2013. He decided to charge directly, and send it multiple times a week (which helps the value prop and, again, is easier if it’s driven by newsflow) whereas my business model was to get a job at Andreessen Horowitz, a media company that monetises through venture capital. At that time, making any kind of newsletter required a certain amount of technical knowledge, since the tools in the market were mostly designed for companies and marketers. Making it paid was and is a lot harder—you need to plug together a website, a membership management system, an email platform and a payment processor, with a bunch of integrations and ‘code’. That sounds trivial if you’re an engineer—it’s not trivial for anyone else.”

“That’s the first problem Substack solved—it makes publishing easy and charging easy,” Evans points out. While that is a good thing, he reckons there will be issues Substacks will have to grapple with. Good content creators will create followers in the millions. “So, what does any content platform do when it has 100m users and 1m creators?” he asks. This is an existential question that Apple, Facebook and Yahoo have had to grapple with.

What’s in a name? 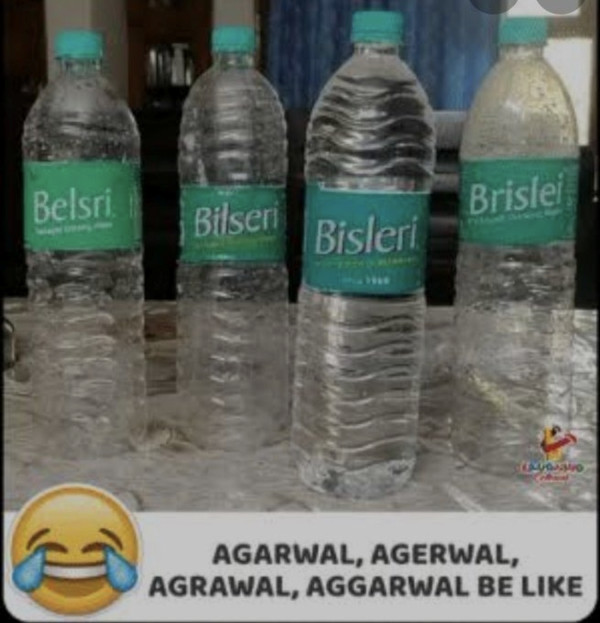 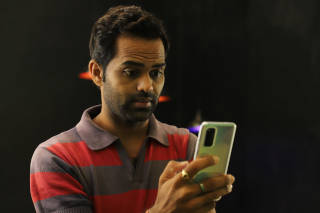 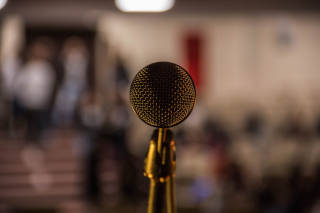 FF Daily #480: Into the minds of celebrities and politicians 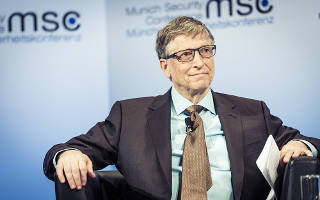