FF Daily #548: Relate to yourself, relate to the world

December 14, 2021: Everything changes everyday; How to make creative leaps; When calendars conflict 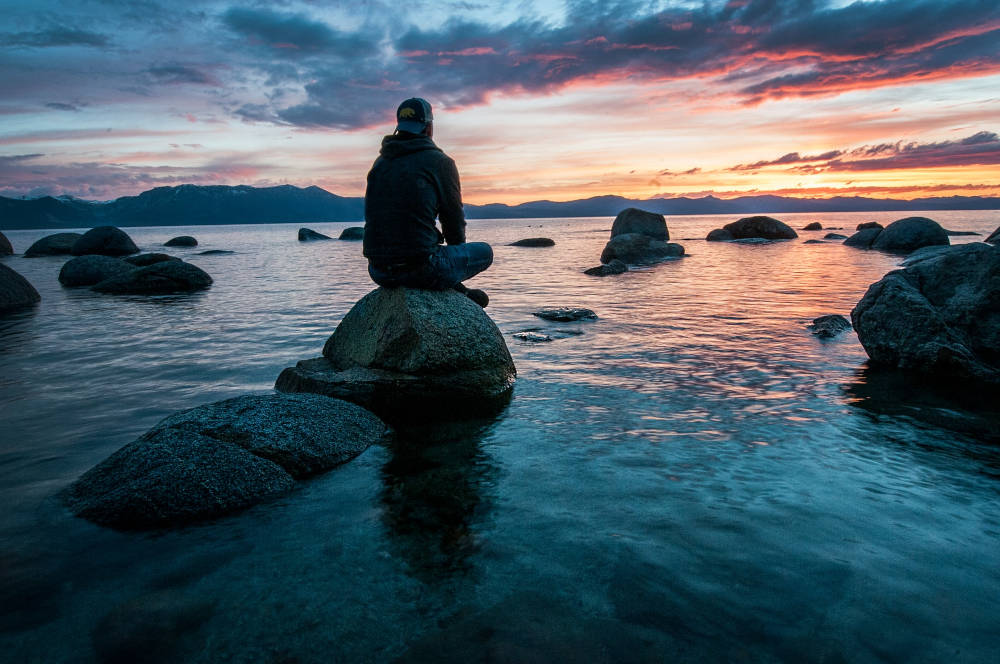 It has been a long and hard year for most people. Most conversations we have had suggest people want to get away someplace just so they can rejuvenate and replenish the mind and body. This is a theme the Buddhist monk Thich Nhat Hanh deals with very gently in his book Silence: The Power of Quiet in a World Full of Noise. We undermine the value of solitude, he points out and suggests we think about it as an exercise.

“To practice solitude is to practice being in this singular moment, not caught in the past, not carried away by the future, and most of all, not carried away by the crowd. You don’t have to go to the forest. You can live with people, you can go to the grocery store, you can walk with others—and you can still enjoy silence and solitude. In today’s society, with so many things around you clamouring for your attention and your reaction, that inner solitude is something you have to learn.

“It is good to spend some time physically alone each day as well. You might think that you can be joyful only when you are with other people, talking and laughing and playing around. But joy and happiness can be very great in solitude as well—so deep that you are more able to share. If you have deep joy and happiness, developed in solitude, then you have a lot to give. Without the capacity for being alone, you become more and more depleted. And when you don’t have enough nourishment for yourself, you don’t have much to offer others. That’s why learning to live in solitude is important.

“Each day, devote some time to being physically alone, because that makes it easier to practice nourishing yourself and looking deeply. That doesn’t mean it’s impossible to practice being alone and looking deeply when you’re with a crowd of people. It is possible. Even if you’re sitting in the marketplace, you can be alone and not be carried away by the crowd. You are still yourself, still the master of yourself. Likewise, you can still be yourself even if you are in a lively group discussion and even if there is a strong collective emotion. You can continue to dwell safely and solidly in your own island.

“These are the two dimensions of solitude, and they are both important. The first is to be alone physically. The second is to be able to be yourself and stay centered even in the midst of a group. It is because you are comfortable in solitude that you can be in communion with the world. I feel connected to you because I am fully myself. It’s simple: to really relate to the world, you have to first go back and relate to yourself.”

Stay safe and have a peaceful day.

The memos of Howard Marks, co-founder of Oaktree Capital and one of the largest investors in distressed assets worldwide, are must-reads because they are well thought through. We had almost missed his most recent one until KL Mukesh, who is based in Bengaluru, shared it with us the other day. It talks about the big changes that Marks is a witness to and how he imagines the world will shape up.

“If you bought the stocks of ‘the greatest companies in America’ when I started working in 1969, and held them steadfastly for five years, you lost almost all your money. The first reason is that the multiples in the late 1960s were far too high, and they were gutted in the subsequent market correction. But, perhaps more importantly, many of these ‘forever’ companies turned out to be vulnerable to change.

“The companies of the Nifty Fifty represented the first flowering of change in the new world, and many of them went on to be its early victims. At least half of these supposedly impregnable companies have either gone out of business or been acquired by others. Kodak and Polaroid lost their raison d’etre when digital cameras appeared. Xerox ceded much of the dry copying business to low-priced competition from abroad. IBM proved vulnerable when decentralized computing and PCs took over from massive mainframes. Seen any door-to-door salespeople lately? No, and we don’t hear much about ‘Avon ladies.’ And what about one of the darlings of the day: Simplicity Pattern? Who do you know today who makes their own clothes?

“The years since then have seen a massive shift in our environment. Today, unlike in the 1950s and ’60s, everything seems to change every day. It’s particularly hard to think of a company or industry that won’t either be a disrupter or be disrupted (or both) in the years ahead. Anyone who believes all the firms on today’s list of leading growth companies will still be there in five or ten years has a good chance of being proved wrong.

“For investors, this means there’s a new world order. Words like ‘stable,’ ‘defensive’ and ‘moat’ will be less relevant in the future. Much of investing will require more technological expertise than it did in the past. And investments made on the assumptions that tomorrow will look like yesterday must be subject to vastly increased scrutiny.”

How to make creative leaps

In an article in Neuroleadership, Jay Dixit explains the mechanics behind such leaps of imagination that lands us in a place where we can grasp reality better.

He writes, “Studies show that thinking relies on the coordination of two different brain networks, each with its own way of processing information.

“The first is the task-positive network, also known as the central executive network. This is the goal-oriented part of your brain. It activates when you’re paying attention: making a decision, thinking through the solution to a problem, or using your working memory to make sense of new information.

“The other is the default mode network, also known as the imagination network. This is the brain’s resting-state circuitry—the regions that come online when you’re not paying attention to anything in particular. This is what activates during downtime.

“As it turns out, the imagination network is central to innovation and creativity. Studies show that creativity depends on the interaction of multiple cognitive processes, some of which are unconscious and occur only when we’re not focusing on a task.” 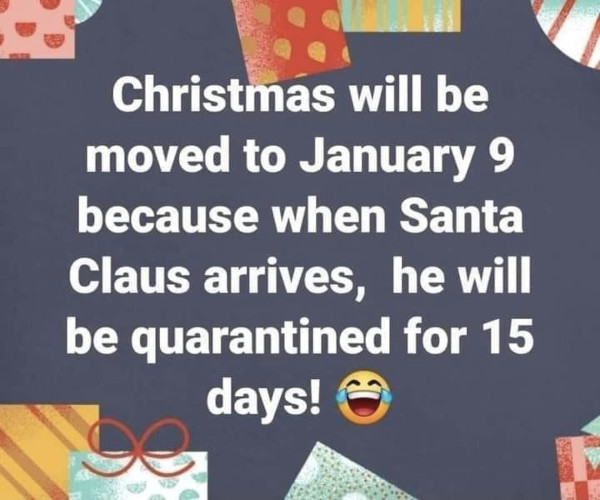 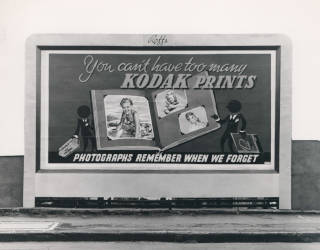 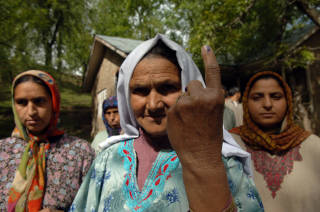 FF Daily #210: The primary goal of a politician 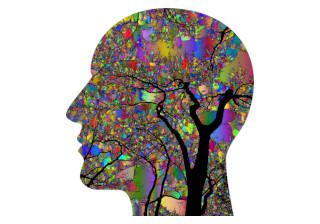