December 22, 2021: Masterclass: The World in 2022; On paradoxes; Contemporary philosophy 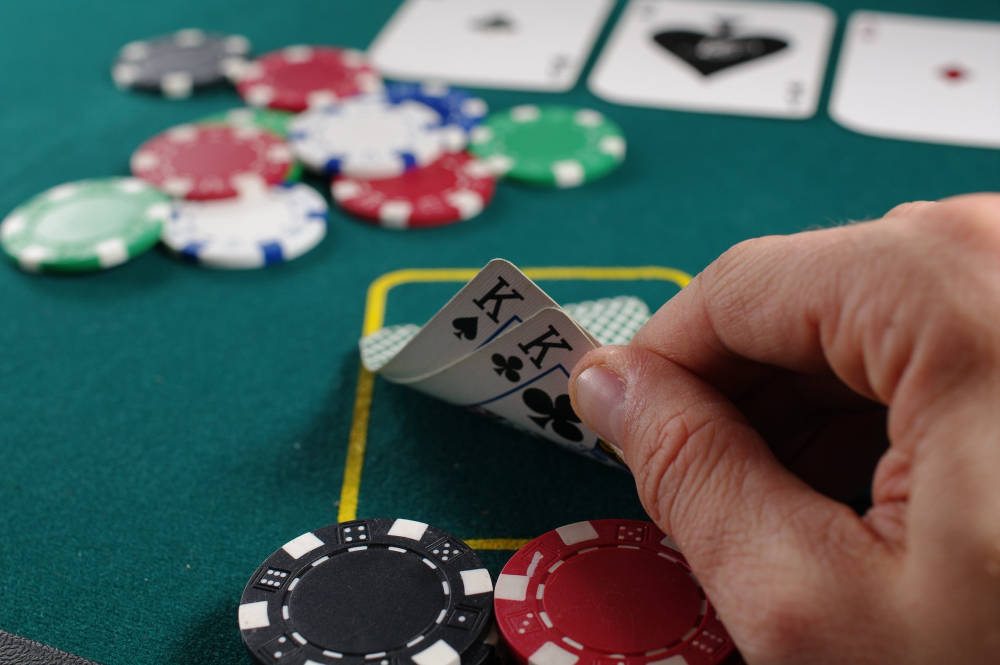 One of the most fascinating books we read this year was The Biggest Bluff: How I Learned to Pay Attention, Master Myself, and Win by Maria Konnikova, the Russian American writer and psychologist. It is an account of how she learnt to play poker from scratch and went on to become an international champion. But to do that, she had to listen to those who had travelled earlier and tame the voices in her head.

“As predicted, the richest area of analysis in my own behaviour comes before the flop, when I first check my cards. There’s one thing in particular that I do that Blake really doesn’t like: I recheck my cards several times. ‘The moment you recheck your cards, you risk falling into a pattern,’ he warns. Some players recheck only their marginal hands—it’s easy to remember when you have pocket kings, but you may need to double-check if you have five-six suited or six-seven. Some players vary the timing in between checks, sometimes checking moments apart and other times rechecking after a pause. That, too, can correspond to hand strength.

“‘We really want to break this pattern,’ Blake says. ‘The less information I have on you, the better, and the fewer actions you take, the less information I have.’ If I really want to double-check, he offers—maybe I’m getting tired and my energy is flagging—I should do the second look right before the flop comes. That way, I at least ensure that I do it at the same time, every time. It becomes a part of the routine rather than a potential deviation from it.

“Suspect action number two: the way I put my hands on my cards. ‘Just don’t do it. No hands on cards, ever,’ Blake warns. People tend to place their hands on their cards in different ways with different parts of their range—one style of motion when strong, another when marginal. In fact, he says, don’t put anything on your cards. ‘Almost every time a player puts a chip on a card, it’s a tell,’ Blake says. It’s not the placement of the chip as such. It’s the style with which you do it. ‘There’s a direct style; there’s this sort of shrugging why not style—each one means different things,’ he says.

“Suspect action number three: apart from double-checking my hole cards, I may actually be a bit too consistent, especially early in a session. As the night progresses and I get tired, I start to deviate from that consistency—and because I was so fastidious early on, the deviations become noticeable and give off information they otherwise wouldn’t. I start to move more, my gestures are more dynamic, and I give off more as a result. ‘A lot of people think that acting robotic at the table is the best way to conceal tells. It’s actually the worst way,’ Blake explains. ‘The more of a cognitive process you have towards concealment, the more of a likelihood that that’s eventually going to be a break and we’re going to see more stuff.’”

Think it over. And have a good day!

Masterclass: The World in 2022 [FF Exclusive]

Last week Founding Fuel brought together four fine minds to explore and stitch together a compelling picture of the key drivers of change in our world.

This poster has the details. 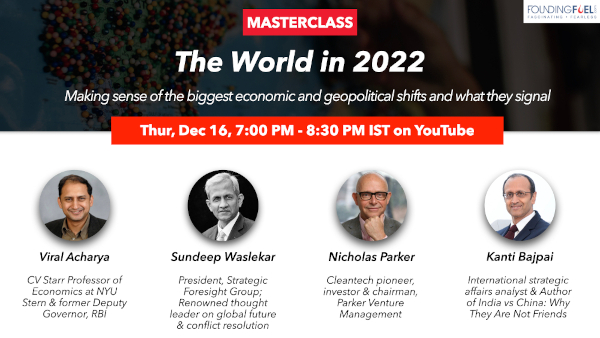 They offered a multidisciplinary view on the global macro economy, international security and geopolitics, and sustainability—stitching together how each of these aspects are interlaced.

Here’s a short extract from key takeaways our colleague Sveta Basraon put together.

We know R Sriram, co-founder of Next Practice and a member on the board of trustees of SNEHA and Pratham Books, as a thoughtful person. Over the years, we look forward to his pointers on what to read next. That is how The Paradoxes of Modern Life, a post by David Perell got our attention. Some extracts from Perell’s original post follow:

The Paradox of Decision Making: It’s better to choose, commit, and get started instead of waiting for the best possible option, so the correct decisions are actually suboptimal.

The Paradox of Originality: Many of history’s greatest artists have found their voice by copying others. We discover who we are by imitating others and watching our uniqueness emerge over time. 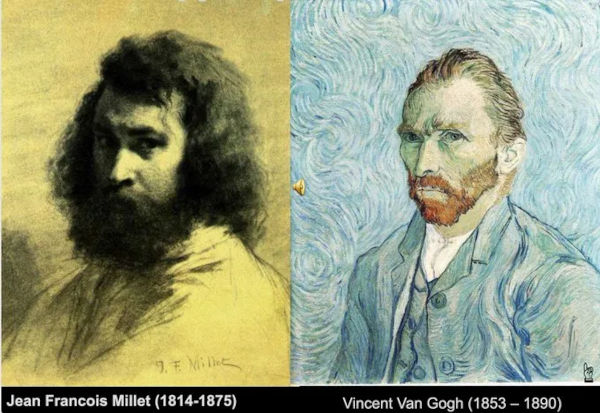 The Paradox of News: By telling us to care about everything, the news leads to apathy instead of action.

The Productivity Paradox: We keep inventing things that save us time, but it feels like we have less time than ever before. 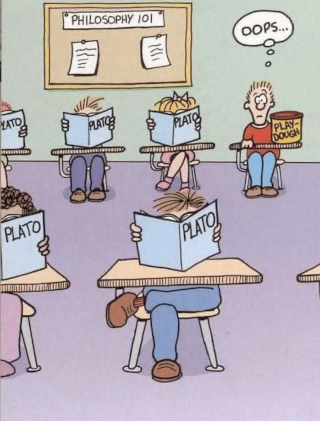 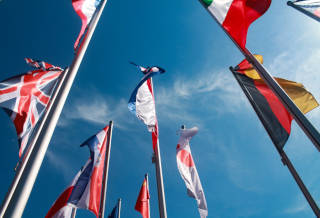