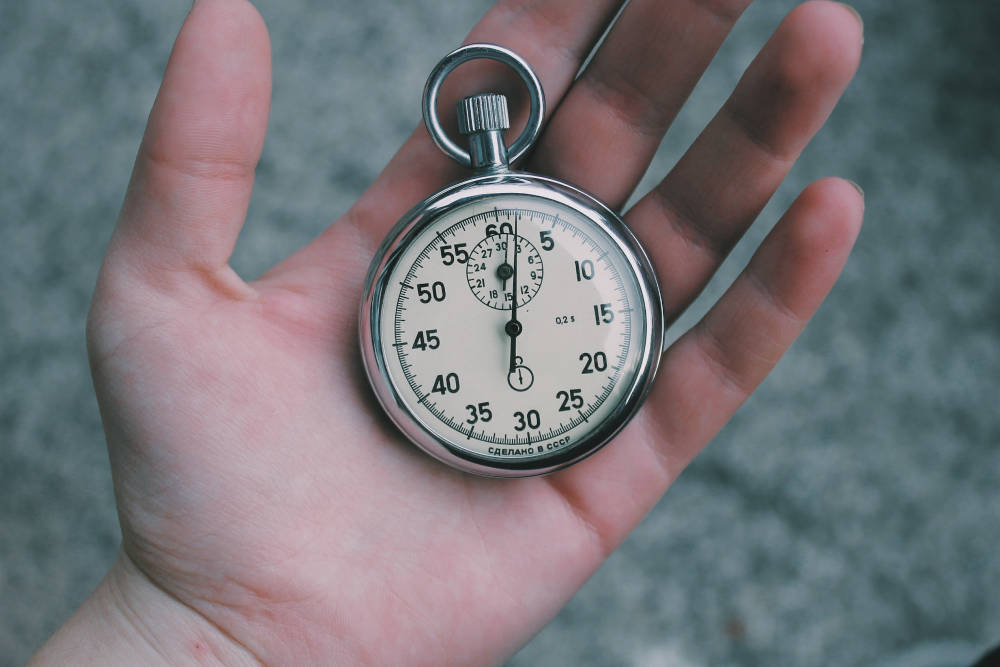 Every story you tell the world ought to be condensed into three minutes. And there’s a method to it, argues Brant Pinvidic in The 3-minute Rule.

To wrap the head around the idea, he suggests, “Let’s do a little self-assessment.

“I want you to answer a simple question: Why do you drive the car you drive?

“Answer this in one sentence. Got the answer?

“Now go one step further. Explain to yourself why you chose that car and why you drive that car. For each answer, ask why. Go a few layers deep.

“‘It was a good deal and it gets good mileage and it doesn’t break down and I never worry about it.’ You are now justifying and rationalizing your decision. You will justify your feelings and desires and how they came to be. If you keep asking and answering why in your head, you’ll clearly see the rationale for the decision. … Your mind has naturally placed the most valuable factors in that decision up front and in a specific order. To you, the decision of why you bought and drive that car is explained perfectly. You begin with the most valuable summarizing statement, then the more whys you ask, you reveal the layers, arranged in importance, that rationalize those statements… You don’t do long explanations.

“It’s amazing. Try it again. Why do you live in your city? Or why do you have the job that you have? Or why did you get married or divorced? What movie are you going to go see this weekend and why? Go a few layers deep on the why questions, answering them in short, simple sentences. These are called statements of value. They represent what’s important to you, and your brain naturally organizes them in order to build your story. That is the rationalization story.

This method, Pinvidic goes on to argue, works well when pitching to an audience as well. Hour-long presentations don’t make the cut as effectively as those that follow the 3-minute rule.

What happened to attention?

“Your attention got stolen,” is an argument Johann Hari makes in The Guardian and that made us sit up and take notice right away.

“Prof Earl Miller, a neuroscientist at Massachusetts Institute of Technology, explained one to me. He said ‘your brain can only produce one or two thoughts’ in your conscious mind at once. That’s it. ‘We’re very, very single-minded.’ We have ‘very limited cognitive capacity’. But we have fallen for an enormous delusion. The average teenager now believes they can follow six forms of media at the same time. When neuroscientists studied this, they found that when people believe they are doing several things at once, they are actually juggling. ‘They’re switching back and forth. They don’t notice the switching because their brain sort of papers it over to give a seamless experience of consciousness, but what they’re actually doing is switching and re-configuring their brain moment-to-moment, task-to-task – [and] that comes with a cost.’ Imagine, say, you are doing your tax return, and you receive a text, and you look at it – it’s only a glance, taking three seconds – and then you go back to your tax return. In that moment, ‘your brain has to reconfigure, when it goes from one task to another’, he said. You have to remember what you were doing before, and you have to remember what you thought about it. When this happens, the evidence shows that ‘your performance drops. You’re slower. All as a result of the switching.’

Just how do we fix this then? It is a theme we had spent time discussing with Nir Eyal, best selling author of Indistractable: How to Control Your Attention and Choose your Life. May we urge you to take some time out to tune in to the MasterClass with him. Every minute was worth it.

That bureaucracy can be obstinate when it chooses to be, no matter which part of the world it is in, is a learning that is being hammered home yet again. This time, in the US. How it eventually plays out is anybody’s guess. As things are, on the one hand, there are telecom companies such as AT&T and Verizon keen to unroll 5G services across the country. On the other hand, petrified airline managements said they will be compelled to cancel flights if this continues. This, news agency AP reported on Wednesday, has to do with that “The new high-speed wireless service uses a segment of the radio spectrum that is close to that used by altimeters, which are devices that measure the height of aircraft above the ground. Altimeters are used to help pilots land when visibility is poor, and they link to other systems on planes.”

Things came to a head and compelled the White House to intervene and ask the telecom companies to relook their roll out process.

Did things have to get here? This is a question Peter Coy attempts to examine in the New York Times by examining the history of how things got to here. Turns out that “Since 1930, radio engineers have been familiar with filter devices that can silence signals that come from outside a desired frequency band. Now there are digital signal processing chips that do the same thing in a more sophisticated way. The airlines are using neither.”

And just why not? “The F.A.A.’s argument is that it couldn’t issue a new standard for radar altimeters without knowing in detail the design of the 5G equipment. A technical working group that was formed in early 2020 to bridge differences between wireless carriers and air transport disbanded in November without agreement. The F.A.A. says that only in the past two weeks have its engineers and the telecom companies’ engineers begun to exchange data, after agreeing on procedures to protect proprietary information.” 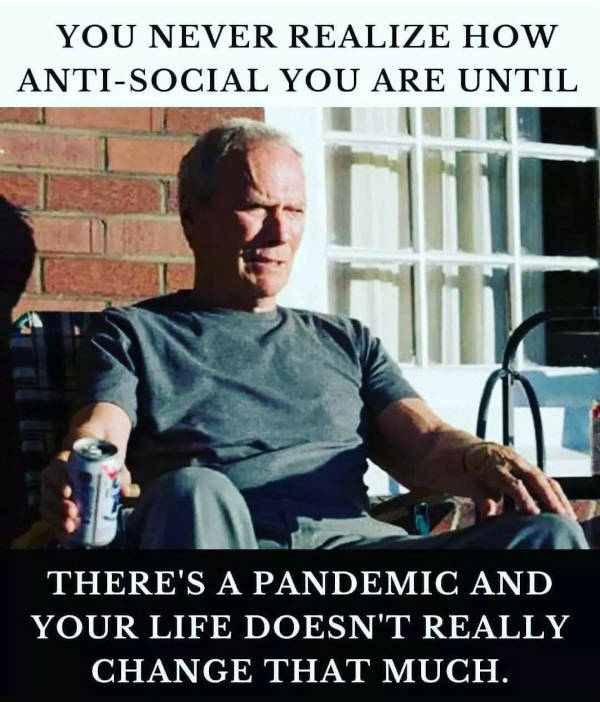