February 1, 2022: Why treating Covid-19 is hard; Being rich is better; Brand names matter 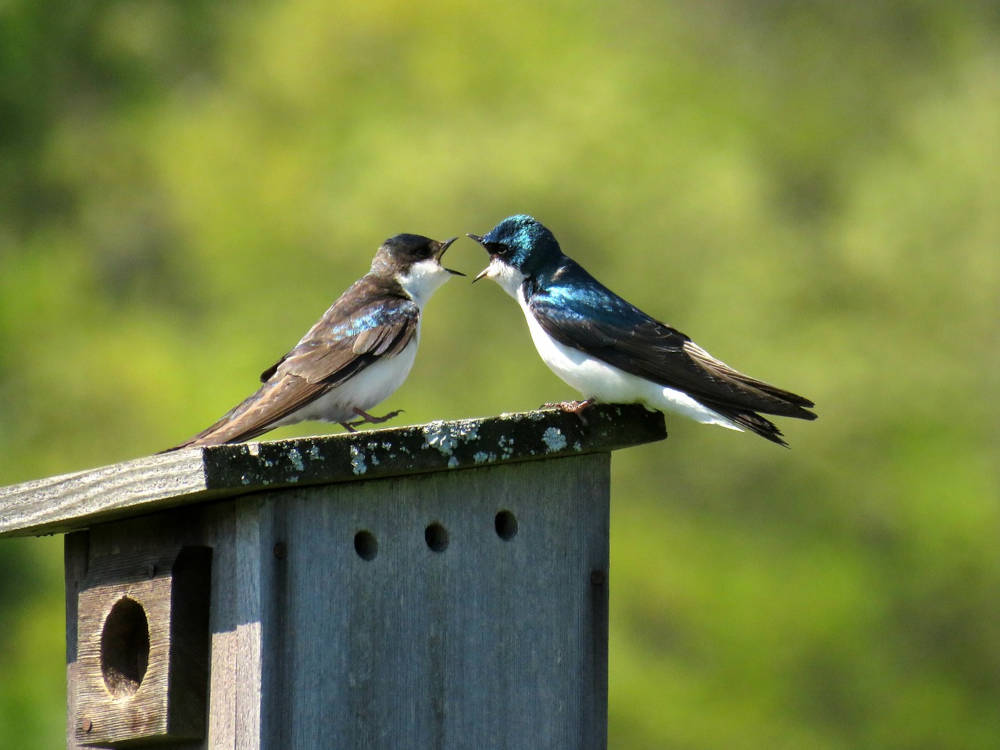 In Think Again, Adam Grant offers some insights on how to navigate in a polarized world.

“For a long time, I believed that the best way to make those conversations less polarizing was to leave emotions out of them. If only we could keep our feelings off the table, we’d all be more open to rethinking. Then I read evidence that complicated my thinking.

“It turns out that even if we disagree strongly with someone on a social issue, when we discover that she cares deeply about the issue, we trust her more. We might still dislike her, but we see her passion for a principle as a sign of integrity. We reject the belief but grow to respect the person behind it.

“It can help to make that respect explicit at the start of a conversation. In one experiment, if an ideological opponent merely began by acknowledging that ‘I have a lot of respect for people like you who stand by their principles,’ people were less likely to see her as an adversary—and showed her more generosity.”

Grant says, it’s not the expression of emotion that comes in the way, but our falling victim to binary bias with emotions. He writes, “just as the spectrum of beliefs on charged topics is much more complex than two extremes, our emotions are often more mixed than we realize. If you come across evidence that you might be wrong about the best path to gun safety, you can simultaneously feel upset by and intrigued with what you’ve learned. If you feel wronged by someone with a different set of beliefs, you can be simultaneously angry about your past interactions and hopeful about a future relationship.”

Grant concludes, “Charged conversations cry out for nuance. When we’re preaching, prosecuting, or politicking, the complexity of reality can seem like an inconvenient truth. In scientist mode, it can be an invigorating truth—it means there are new opportunities for understanding and for progress.”

Why treating Covid-19 is hard

In an interview with The Hindu, Subramanian Swaminathan, who is Director of Infectious Diseases and Infection Control at Chennai’s Gleneagles Global Hospitals, explains how to look at treatment in the context of constantly changing protocols.

He says, “the process of data gathering is not necessarily linear or streamlined. If we look at medicine as such, we have evolved our way of looking at the data and understanding the science of it in a much better way right now than we did, say, 50 years ago.

“When you have a new problem, and a new molecule, and new drugs, if there is one study done very well with enough numbers, it may be fairly useful in concluding the path ahead. But we need to do studies in different settings and populations, and then decide how it works. During an evolving pandemic, what is true in one wave may or may not be applicable in the second wave, especially when it comes to antivirals. That’s exactly where we’re going.

“The third thing is that it also depends on the kind of population we are looking at. For example, a lot of the studies, on the basis of which we have got approvals for various drugs, were done on people who were unvaccinated. But now, nearly all the people who are coming in are vaccinated.”

V. Ramasubramanian, Senior Infectious Diseases Consultant at Apollo Hospitals, points out that whether these drugs would work on the vaccinated population would depend on a number of things. He says, “It depends on the population dynamics and behaviour; on the susceptibility of each person to infection, whether they are unvaccinated/vaccinated; on the immune response to earlier infections. And most importantly, it would depend on the variants and how they behave. So, the bottom line is, this is still constantly evolving, and we need to learn along the way.”

Being rich is better

One of the fiercest debates of our times is the divide between the haves and have nots. In the post-Covid world, this debate has acquired more urgency as the rich appear to be growing richer while the poor appear to be getting poorer. In its current avatar, society is unequal and systems must be rethought—this is a school of thought that’s gaining momentum. While that sounds reasonable, just how does a billionaire think? This is a narrative Eli Saslow examined in The Washington Post through the eyes of Leon Cooperman, chairman and CEO of Omega Advisors and now a fixture on the billionaire list.

Saslow digs deep into his life to describe how he started life. “Cooperman waited tables during the summers, worked for Xerox while he went to business school at night and then started as an analyst at Goldman Sachs making $12,500 a year. ‘My PhD is for poor, hungry and driven,’ he liked to say. He told colleagues that capitalism was like a battle for survival in the African safari and that the key to success was to adopt the mind-set of a lion or a gazelle during a hunt. ‘When the sun comes up, you’d better be running,’ Cooperman told them. Within nine years, he’d been named a partner. Within a decade, he was a millionaire.”

From then on, there was no looking back. But as things are, he is much pilloried and spends time wondering whatever did he get wrong as he pores over the hate mail that comes his way each day. “He’d been born to poor immigrant parents on the losing end of a capitalist economy. He’d attended public schools, taken on debt to become the first in his family to attend college, worked 80-hour weeks, made smart decisions, benefited from some good luck, amassed a fortune for himself and for his clients and paid hundreds of millions in taxes to the government. He had a wife of 57 years, two successful children, and three grandchildren who were helping him decide how to give most of his money away to a long list of charities.”

When students at a college asked what he thinks about life with the benefit of hindsight, Cooperman speaks his mind. “I can speak to the issues of both being rich and being poor… Being rich is better.” 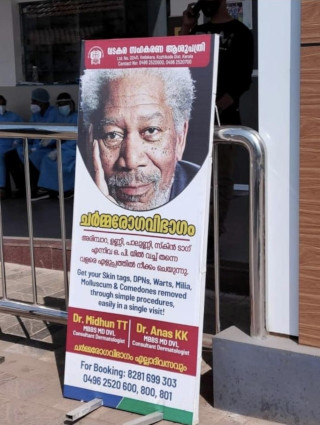 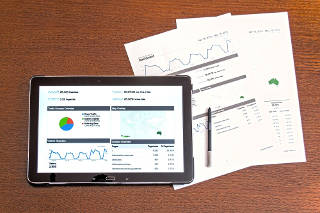 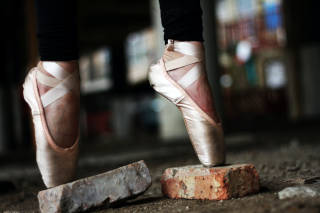 FF Daily #388: A culture of dedication