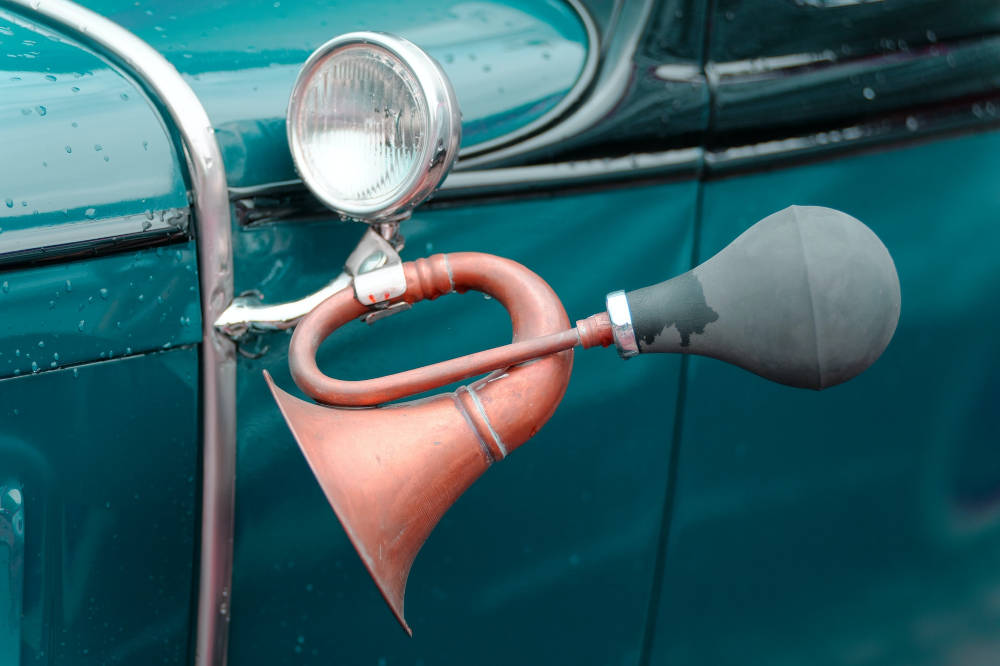 Most of us in India who drive have now gotten used to mindless honking. If anything, it appears to be a protocol. But what purpose does it serve? This is a theme the philosopher writer Oliver Burkeman calls ‘The Impatience Spiral’ and delves into in his book Four Thousand Weeks.

“If you’ve spent much time in a city where the honking of car horns is out of control—New York, say, or Mumbai—you’ll know the special irritation of that sound, which derives from the fact that it isn’t merely a disruption of the peace and quiet, but overwhelmingly a pointless disruption, too: it reduces everyone else’s quality of life without improving the honker’s…

“The pointless honk is thus symptomatic of another important way in which we’re unwilling to acknowledge our limitations when it comes to our time: it’s a howl of rage at the fact that the honker can’t prod the world around him into moving as fast as he’d like it to.

“That we suffer when we adopt this sort of dictatorial attitude towards the rest of reality is one of the central insights of the ancient Chinese religion of Taoism. The Tao Te Ching is full of images of suppleness and yielding: the wise man (the reader is constantly being informed) is like a tree that bends instead of breaking in the wind, or water that flows around obstacles in its path. Things just are the way they are, such metaphors suggest, no matter how vigorously you might wish they weren’t—and your only hope of exercising any real influence over the world is to work with that fact, instead of against it. Yet the phenomenon of pointless honking, and of impatience more generally, suggests that most of us are pretty bad Taoists. We tend to feel as though it’s our right to have things move at the speed we desire, and the result is that we make ourselves miserable—not just because we spend so much time feeling frustrated, but because chivvying the world to move faster is frequently counterproductive anyway. For example, traffic research long ago established that impatient driving behaviour tends to slow you down. (The practice of inching towards the car in front while waiting at a red light, a classic habit of the restless motorist, is wholly self-defeating—because once things start moving again, you have to accelerate more slowly than you otherwise would, so as to avoid rear-ending the vehicle ahead. And the same goes for many of our other efforts to force reality’s pace. Working too hastily means you’ll make more errors, which you’ll then be obliged to go back to correct; hurrying a toddler to get dressed, in order to leave the house, is all but guaranteed to make the process last much longer.”

Have a peaceful day!

The most recent numbers that attempt to tell the current India story has us deeply concerned. Vrishti Beniwal reports on Bloomberg that “Failing to put young people to work could push India off the road to developed-country status.”

Beniwal’s report has it that “Frustrated at not being able to find the right kind of job, millions of Indians, particularly women, are exiting the labour force entirely, according to new data from the Centre for Monitoring Indian Economy Pvt, a private research firm in Mumbai.

“With India betting on young workers to drive growth in one of the world’s fastest-expanding economies, the latest numbers are an ominous harbinger. Between 2017 and 2022, the overall labour participation rate dropped from 46% to 40%. Among women, the data is even starker. About 21 million disappeared from the workforce, leaving only 9% of the eligible population employed or looking for positions.

“Now, more than half of the 900 million Indians of legal working age—roughly the population of the US and Russia combined—don’t want a job, according to the CMIE.”

And on looking at what options policy makers have, we came across former RBI governor Raghuram Rajan’s post on LinkedIn.

“It is important to remember that the war against inflation is never over. Inflation is up in India. At some point, the RBI will have to raise rates, like the rest of the world is doing (I will refrain from trying to predict when). At such times, politicians and bureaucrats will have to understand that the rise in policy rates is not some anti-national activity benefiting foreign investors, but is an investment in economic stability, whose greatest beneficiary is the Indian citizen.

“Of course, no one is happy when rates have to be raised. I still get brickbats from politically-motivated critics who allege the RBI held back the economy during my term. Some of my predecessors were similarly criticised. At such times, it helps to let the facts talk.”

The Age of Stupidity

Some of us on the team had interacted with the philosopher-writer Jonathan Haidt a few years ago and were impressed with his thoughtfulness. Since then, we have followed most of what he writes. And his most recent essay in The Atlantic, which is a lament on how social media has driven America to the brink of stupidity, got our attention. Because much of what he points to is true in an Indian context as well. The degeneration of public discourse, the rise of online mobs, all of it worries us much.

“Historically, civilizations have relied on shared blood, gods, and enemies to counteract the tendency to split apart as they grow. But what is it that holds together large and diverse secular democracies such as the United States and India, or, for that matter, modern Britain and France?

Why does this matter? “An autocracy can deploy propaganda or use fear to motivate the behaviours it desires, but a democracy depends on widely internalised acceptance of the legitimacy of rules, norms, and institutions.”

This is deeply concerning because “A democracy cannot survive if its public squares are places where people fear speaking up and where no stable consensus can be reached. Social media’s empowerment of the far left, the far right, domestic trolls, and foreign agents is creating a system that looks less like democracy and more like rule by the most aggressive.”

And the time to start work on reforming social media networks is now because we owe it to the future. “The members of Gen Z—those born in and after 1997—bear none of the blame for the mess we are in, but they are going to inherit it, and the preliminary signs are that older generations have prevented them from learning how to handle it.”

The power of prayer 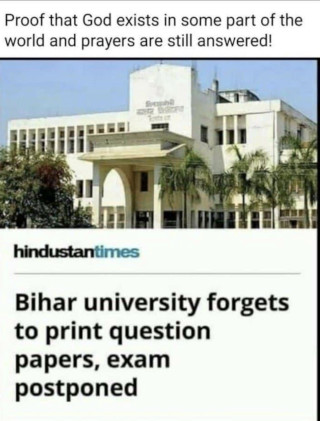