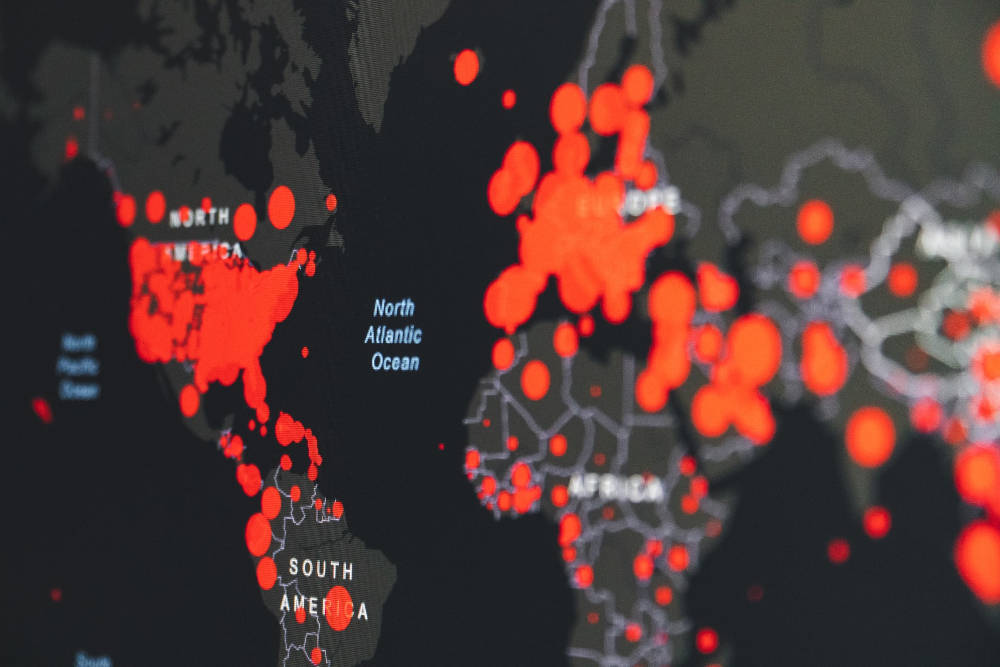 Every day comes with updates of how the government in China is imposing stricter restrictions and lockdowns to contain Covid as cases mount. It was inevitable then that we revisit the pages of Chinmay Tumbe’s The Age Of Pandemics. Through the pages of his book, he traced the history of infectious diseases, lockdowns and decisions policy makers have wrestled with in the past.

“It is likely that both epidemiologists and economists have vested interests in exaggerating their fears. For it is better to project a million deaths and be proved wrong when only 10,000 occur, rather than the reverse. And it is better to project a 10-percentage point cutback in economic output and end up with only 5 per cent than the other way round. The politician’s choice today is reasonably simple. Given a potential scenario of a million deaths without any action but a 10 per cent cutback in output with intervention, few would choose the former. Unsurprisingly, most governments opted for a lockdown in 2020.

“A lot then depends on forecasting. And in this, I will argue that epidemiologists and economists will never get it consistently right. This is not to belittle the efforts of these fields, which have contributed to a reduction in death rates due to infectious diseases, and output-and-price volatility, respectively, over the past century. But pandemics are different and one has to admit humility in the face of extraordinary uncertainty.

“As with any field, differences in views are but natural. Scientists quarrel with each other all the time but more so during pandemics, as a matter of ego and prestige. What better time to cement your place in history by providing useful advice in a life-and-death situation?…

“These quarrels aside, an even greater dilemma revolves around the epidemiologist’s standard recommendation of a lockdown to contain a pandemic, because the burden of a lockdown is unevenly shared in society and, potentially, creates a new loop back towards diseases via the channel of undernutrition. Simply put, lockdowns in relatively poorer countries are different from those in richer countries. Lockdowns end up shutting down millions of livelihoods for those who cannot ‘work from home’. Job losses, income losses or both could lead to a climbdown in the nutrition ladder through cutbacks on various food expenditures.”

After reading his book, we engaged with Tumbe. You may want to tune into the recording.

The debate over Hindi

Something that strikes us on our travels is how most countries have deployed their native languages in education, however technical a subject may be. In India, however, we embraced English as a common language to study such subjects. Very recently though, Madhya Pradesh and Uttar Pradesh declared their intent to teach MBBS courses in Hindi and a fierce debate has broken out over that.

“An argument advanced by critics is that this measure is fuelled by misplaced nationalistic sentiments, which would erode the competitive advantage Indian graduates have in the global scientific arena. In their rejoinder, the advocates state that countries such as Germany and China have long been doing so successfully, and so can India,” writes Soham Bhaduri in The Indian Express.

He goes on to point out that such an attempt was made with engineering in the past and it failed. And there is much to think about as well before implementing something such as this. “Medical education doesn’t stop at MBBS alone, and sooner rather than later, postgraduate medical courses would also need to be conceived in regional languages.”

Therefore, he suggests, “it would be far more prudent to start paramedical courses in that language,” and that policy makers think about implementing such measures gradually and over the longer term.

There is much at stake here and a lot to think about.

The West vs The Rest

Vladimir Putin may have miscalculated many things. But the one thing he was right about was that the non-Western world will not join the US or EU in condemning Russia or imposing sanctions as he mounted the assault on Ukraine, argues Angela Stent of the Brookings Institution in Foreign Policy. This is the New Cold War of the 21st Century, she writes.

“Beijing abstained on UN votes condemning Russia and voted against the resolution to suspend the country from the Human Rights Council.”

Then there is India. While Prime Minister Narendra Modi has called the situation “worrying”, India abstained from condemning Russia at the UN. If anything, “Foreign Minister S. Jaishankar has said Russia is a ‘very important partner in a variety of areas,’ and India continues to purchase Russian arms and oil. Indeed, India obtains two-thirds of its weapons from Russia and is Moscow’s top arms customer.”

Then there is the Middle East and “their stance toward Russia is also shaped by their scepticism about the United States as a sometimes unreliable partner in the region and their irritation at US criticisms of their human rights records.” 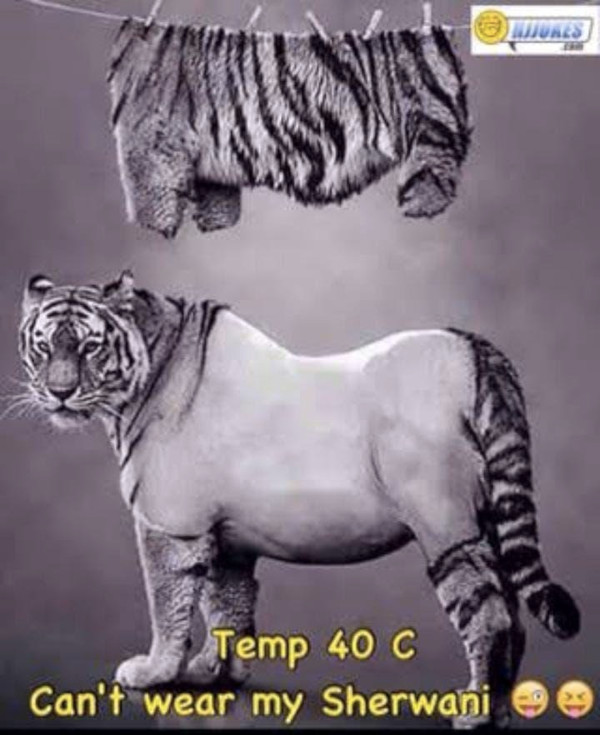