May 20, 2022: The limits of being right; Rethinking architecture; The stock market explained 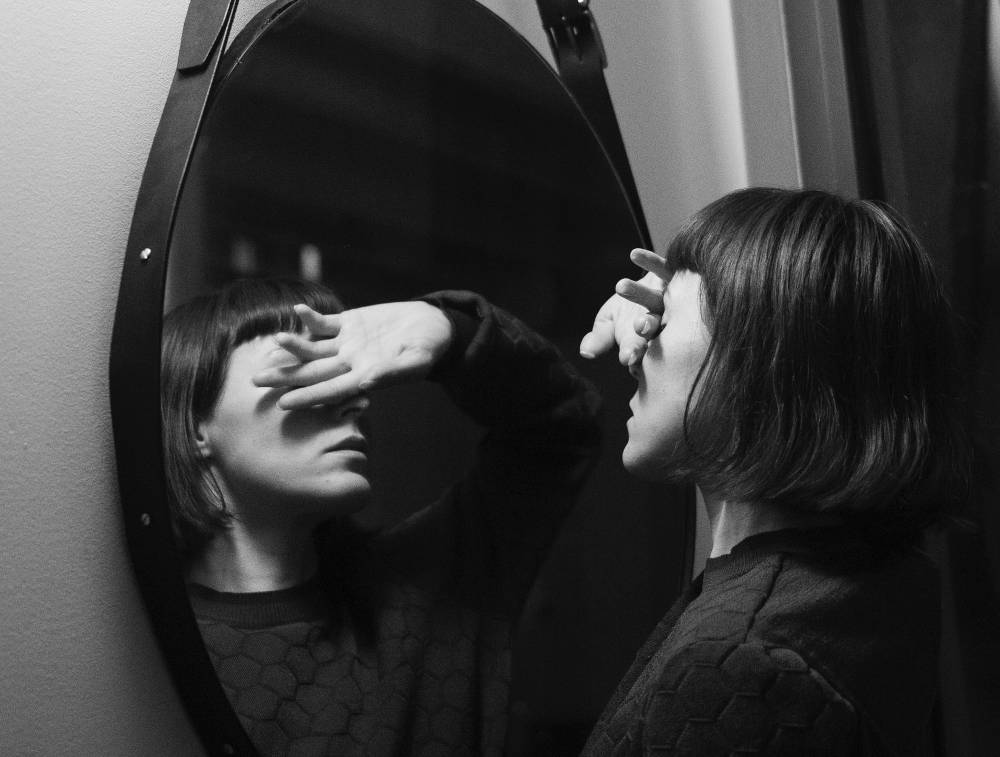 “Humility is a forgotten value in today’s world. Our obsession with the image we have to project of ourselves is so strong that we have stopped questioning the validity of appearances and endlessly seek better ways to appear,” writes Matthieu Ricard in The Art of Happiness: A Guide to Developing Life's Most Important Skill.

What image should we project? Politicians and movie stars have ‘media advisers’ whose job it is to create a favourable image for their client with the general public, sometimes even teaching them how to smile. Newspapers are devoting more and more space to their “people pages,” with grabby headlines on “people in the news,” their ratings of who’s “in” and who’s “out.” In all of this, what place is there for humility, a value so rare that it might almost be consigned to the museum of obsolete virtues?

“The concept of humility is too often associated with self-contempt, a lack of confidence in our abilities, depression linked to a sense of powerlessness, or even to an inferiority complex or a feeling of unworthiness.” This is the kind of attitude “that allowed the Chinese to ignore the hundreds of thousands of volumes of philosophy housed in Tibetan monasteries before they demolished six thousand of those centres of learning,” he points out.

He goes on to make the case that humility can be practised only by those who have much strength and power in them. This has to do with that “Humility as an attitude is also essentially focused on others and their well-being. Studies in social psychology have found that people who overvalue themselves present a higher than average tendency toward aggression. These studies also highlight the relationship between humility and the faculty of forgiveness. People who consider themselves superior judge the faults of others more harshly and consider them to be less forgivable.”

Paradoxically, humility promotes strength of character; the humble person makes decisions on the basis of what he believes to be right and sticks by them without concern for his own image or the opinions of others. As the Tibetan saying goes: “Outwardly, he is as gentle as a purring cat; inside, as hard to bend as a yak’s neck.”

Think that over. And have a good day!

The limits of being right

Plant-based alternatives to meat have been in the works for a long while and it is only a matter of time before it goes mainstream. There are many who want it because there is much evidence about the damage commercial meat cultivation causes. But Rahul Matthan has some very interesting observations to make on his blog Ex Machina that we follow closely.

“It goes without saying that if these plant based alternatives will enable us to wean ourselves off our current dependence on animal meat we will be able to address the inefficiencies, disproportionate land use as well as ethical cruelties implicit in the animal farming industry.

“But even this next scientific evolution in agriculture is not likely to take place without serious consequence. While the leading companies in the space have claimed that their products offer significant environmental benefits over the meat they seek to substitute, sceptics argue that we will only know for sure once these products become mainstream. One of their concerns is around soy—a plant that most artificial meats depend on for their flavour. Increased interest in meat substitutes has led to such a surge in the demand for soybean that it has already begun to cause deforestation and displacement around the globe—consequences that will only increase as plant-based meats are more widely consumed.”

For that matter, Matthan asks that we think about “The science of ectogenesis—the process of bringing babies to term in a plastic bag where they can be monitored in ways impossible within a mother's body…

“If these areas of research seem disturbing, it is only because scientific progress always challenges our notions of what is right—right up to the point when their benefits are acknowledged widely enough to be ethically and legally acceptable.”

A story Time points to how Western style architecture doesn't align well with Indian weather, and how there is some hope that the trend of blind adoption might reverse.

Ciara Nugent writes, “The architecture of Indian cities began to change rapidly in the 1990s, when the country transitioned to a market-based economy. As construction boomed, Western or globalised styles became the norm. The shift was partly aesthetic; developers favoured the glassy skyscrapers and straight lines deemed prestigious in the U.S. or Europe, and young architects brought home ideas they learned while studying abroad. Economic considerations also played a role. As land became more expensive in cities, there was pressure to expand floorspace by eliminating thick walls and courtyards. And it was faster and easier to throw up tall structures using steel and concrete, rather than use traditional earth blocks which are suited to lower-rise structures.”

However, there is change happening on the ground today.

“A movement to revive more regionally-specific styles of architecture—and combine them with modern technologies—is well underway in India. Over the last decade, thousands of architects, particularly in the experimental township Auroville on the east coast of Tamil Nadu state, have promoted the use of earth walls and roofs; earth absorbs heat and humidity, and it can now be used to build larger and more complex structures thanks to the development of more stable compressed blocks. In the dry hot northern city of Ahmedabad, which has suffered some of the country’s deadliest heatwaves in recent decades, Pandya’s firm Footprints E.A.R.T.H., uses careful orientation and overhanging roofs and walls to shade its buildings from heat, and central courtyards for ventilation.

“‘We are course-correcting now,’ says Bangalore-based architect Chitra Vishwanath, who built her own home and hundreds of other buildings using earth. Larger universities are teaching students to build in a climate-specific way, she says, while nonprofits and artisanal construction firms are running workshops teaching this approach to architects and small-scale builders. ‘Younger architects who are graduating today are extremely sensitive to climate,’ Vishwanath adds. ‘I would say in another 5, 10 years Westernised style buildings won’t be built so much.” 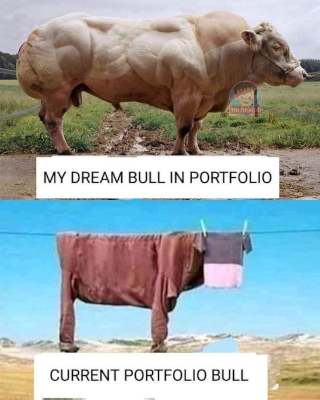 (Via KL Mukesh on WhatsApp) 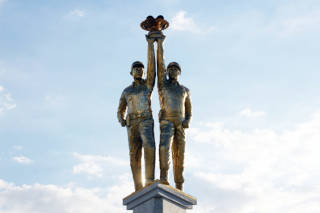 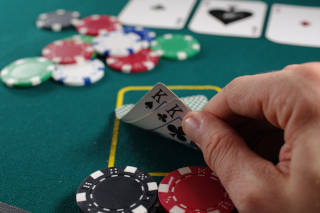