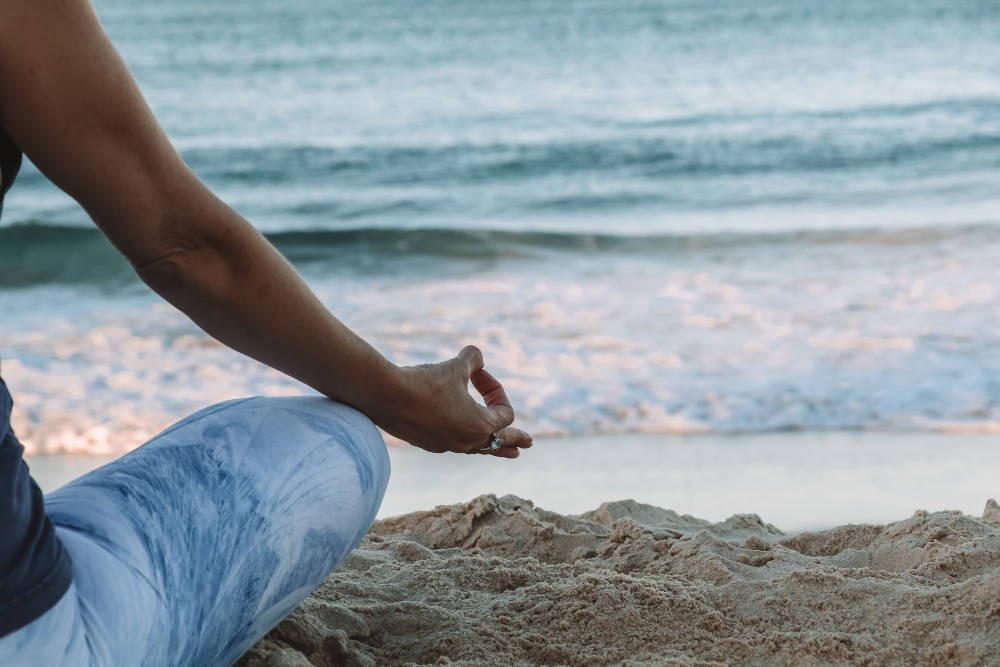 In his book Mindful Work, David Gelles, a reporter with The New York Times who handles the newspaper’s Corner Office column that focuses on leadership and management, shares an interesting perspective from Ev Williams, a co-founder of Twitter.

He captures a change in Williams between two of his meetings—first in 2010 and then a few years later. In 2010, Gelles writes, “Williams spoke in a near whisper. My recorder barely picked up the audio. The man behind one of the greatest broadcast mediums ever invented seemed reluctant to be heard.” A few years later, however, “he was almost a different man. Still tall and lanky, with an unexpressive face and big, placid eyes, Williams nonetheless had a new air of confidence about him.”

Changes happen due to many reasons, but one of reasons behind the change in Williams was meditation. Gelles writes:

“For Williams personally, mindfulness has changed the way he’s performing at work. No longer the reluctant manager, he has grown more adept at managing his growing staff, embodying many of the qualities of a mindful leader. ‘It’s affected me a great deal, and as a leader of the company my energy is different and I relate to the company in a different way,’ Williams said. Mindfulness has also made him more comfortable in his own skin. ‘The DNA of a company comes from the founder’s personality,’ he said. ‘If I’m less anxious, everybody’s less anxious.’ He’s realised that he doesn’t have to be a Type A leader, that he doesn’t have to be a great public speaker. Thanks to the self-awareness cultivated through mindfulness, Williams has embraced a more serene approach to his business life. It’s not that he has stopped working hard, or that he isn’t trying to grow the company in specific and ambitious ways. But moment to moment, he’s become more accepting of what’s happening with the business and, most importantly, with himself. And by not striving so hard to act in inauthentic ways, he has freed himself to be more attentive to the things he’s actually good at—like product design. ‘It doesn’t give you skills you don’t have, but it lets you tap your potential,’ Williams said of mindfulness.

“For his employees, Williams sees mindfulness as a needed counterweight to a culture that is notorious for burnout. ‘Start-up culture historically and stereotypically is this hard-driving, work 24/7, sleep under the desk, fairly macho culture where mindfulness seems very out of place,’ he said. ‘But we’re hiring you for your brain, and this makes your brain better. From a very selfish perspective we want you to do this. You won’t be seen as doing nothing if you’re meditating here.”

There is no ambiguity in anyone’s mind that climate change is real and everyone must work hard to resolve the issues that face the world. There is a school of thought that has long argued for harnessing power from wind. There is much research to support the thesis and wind farms that generate power have come up in various parts of the world. But it doesn’t add up argues, Matt Ridley, in his blog, The Rational Optimist.

“I was once a fan of wind power, because it seemed to be free. But it’s not. It takes a lot of expensive machinery to extract useful power from the wind. And once turbines are up and running, they’re not reliable.

“Because you cannot store electricity for any length of time without huge cost, wind farms need backing up by fossil-fuel power stations. This makes wind even more expensive…

“As a source of energy, wind is so weak that to generate any meaningful electricity output you need three 20-tonne carbon-fibre blades—each nearly the length of a football pitch—turning a 300-tonne generator atop a gigantic steel tower set in reinforced concrete. Hundreds of these monsters are required to produce as much electricity as one small gas-powered plant. In terms of land covered, wind takes 700 times as much space to generate the same energy that one low-rise shale gas pad can.

“It is not as if wind turbines are good for the environment. They kill thousands of birds and bats every year, often rare eagles on land and soaring gannets at sea. If you were even to disturb a bat when adding a conservatory, you could end up in jail. The wind turbines are also near impossible to recycle, with the rare earth metals such as neodymium that are vital for the magnets inside most of their generators coming from polluted mines in China.”

In India Development Review, Luis Miranda, co-founder, Indian School of Public Policy, writes about sustainable nonprofits. There is a myth that to be sustainable, an organisation has to be for-profit. Miranda disabuses of this notion by sharing a conversation with a friend where he points out that the Catholic Church, a nonprofit, has been around for 2,000 years. He goes on to share a number of examples of how social entrepreneurs can meet their different needs while being a nonprofit.

“It is also worrying to see social entrepreneurs get caught up in the stories of venture capitalists and smart bankers about how there is a fortune to be made at the bottom of the pyramid. I recently attended a well-structured presentation on impact investing. The presenter spoke about one investment with a targeted return of 25 percent. I do not see how that can be achieved if the communities they serve were to get a fair share of the revenues. Clearly, the corporate entity would be gouging a significant share of the profits and the communities creating the product would continue to be exploited. In contrast, I recall the amazing transparency of an organisation (whose name I can no longer remember) that sold handmade products online. Every product had a detailed break-up of the selling price, indicating what the artisan made and what was spent on each part of the supply chain.” 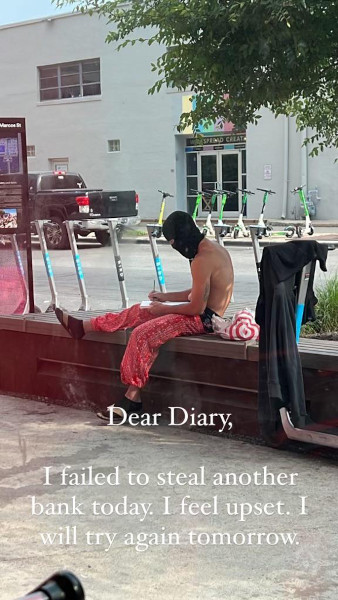 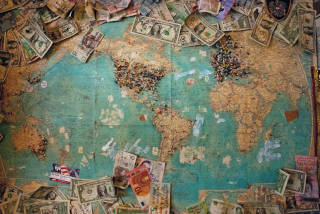 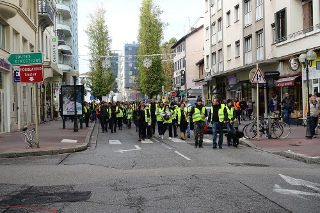 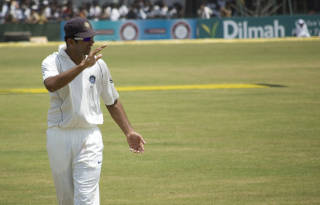 FF Daily #530: Rahul Dravid being himself