June 7, 2022: The soul of democracy; The price of success; Teenage Mona Lisa 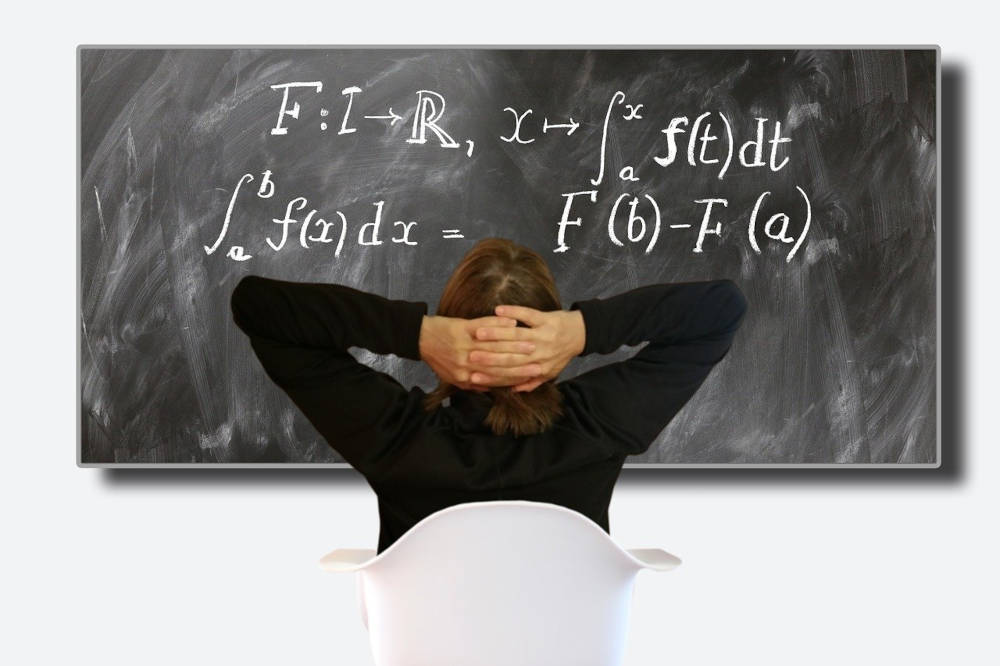 It’s the start of the academic year and a common refrain we hear from children and their parents is, how tough calculus is. We, however, believe this is a beautiful theme taught badly. And that if read right, it reads like a thriller. That is why we cannot recommend Infinite Powers by Steven Strogatz enough.

“It’s eerie that calculus can mimic nature so well, given how different the two domains are. Calculus is an imaginary realm of symbols and logic; nature is an actual realm of forces and phenomena. Yet somehow, if the translation from reality into symbols is done artfully enough, the logic of calculus can use one real-world truth to generate another. Truth in, truth out. Start with something that is empirically true and symbolically formulated (as Maxwell did with the laws of electricity and magnetism), apply the right logical manipulations, and out comes another empirical truth, possibly a new one, a fact about the universe that nobody knew before (like the existence of electromagnetic waves). In this way, calculus lets us peer into the future and predict the unknown. That’s what makes it such a powerful tool for science and technology.

“But why should the universe respect the workings of any kind of logic, let alone the kind of logic that we puny humans can muster? This is what Einstein marvelled at when he wrote, ‘The eternal mystery of the world is its comprehensibility.’

“This sense of awe goes way back in the history of mathematics. According to legend, Pythagoras felt it around 550 BCE when he and his disciples discovered that music was governed by the ratios of whole numbers. For instance, imagine plucking a guitar string. As the string vibrates, it emits a certain note. Now put your finger on a fret exactly halfway up the string and pluck it again. The vibrating part of the string is now half as long as it used to be—a ratio of 1 to 2—and it sounds precisely an octave higher than the original note (the musical distance from one do to the next in the do-re-mi-fa-sol-la-ti-do scale). If instead the vibrating string is 2/3 of its original length, the note it makes goes up by a fifth (the interval from do to sol; think of the first two notes of the Star Wars theme). And if the vibrating part is 3/4 as long as it was before, the note goes up by a fourth (the interval between the first two notes of ‘Here Comes the Bride’). The ancient Greek musicians knew about the melodic concepts of octaves, fourths, and fifths and considered them beautiful. This unexpected link between music (the harmony of this world) and numbers (the harmony of an imagined world) led the Pythagoreans to the mystical belief that all is number. They are said to have believed that even the planets in their orbits made music, the music of the spheres.

“Ever since then, many of history’s greatest mathematicians and scientists have come down with cases of Pythagorean fever. The astronomer Johannes Kepler had it bad. So did the physicist Paul Dirac.”

[FF Exclusive] The soul of democracy

In his latest essay, written as a part of Founding Fuel's India@100 series, Arun Maira, former member of the Planning Commission of India, author and leading thinker, explores the theme of rule of law by asking a few important questions: Whose rights is the law designed to protect? And what are the values on which institutions are founded?

Referring to Nobel Laureate Douglas North's observations on what drives a country's institutions, Maira writes, “Genuine democracy is government of the people by the people. People, not courts, shape the norms.

“Democracies live outside courts and elected assemblies. People who belong to different political factions, practice different religions, and have different histories within the history of their nation, must listen to each other, and learn to live democratically together every day of their lives. Therefore, what healthy democracies need most of all are ongoing processes of democratic deliberations amongst citizens themselves.”

“The design of democratic institutions has so far concentrated on its vertical structures, for upward representation and downward governance through elected assemblies and courts. To preserve democracy in this century and increase equity in economic growth, reformers should focus on designing lateral processes for democratic deliberation amongst citizens, founded on the discipline of listening to ‘People not Like Us’.”

The price of success

Most of us are still to wrap our heads around Krishnakumar Kunnath (KK) dying. He was too young. Whatever may have claimed him at age 53? Perhaps, it is a sign of the times we live in, the relentless pursuit of success for which there is a price to be paid in the longer run.

This is a theme Shashi Shekhar, editor-in-chief of Hindustan, dwells on in his column in Hindustan Times. “People in the show business industry must demonstrate their ability to adapt to any situation. It makes no difference to them how much pain their bodies go through as a result of it.

“According to some research, heart disease strikes Indians 10 years earlier than it does in western countries. Professionals must bear the expense of pollution, lifestyle and the never-ending rat race of competitiveness. KK is the most recent example of this. His heart and liver were stated to be in poor condition. Is there a disease that comes with the constant heat of being in the lead?” Depression is now contributing as well, he points out.

How are we to think about it then? Shekhar recounts asking about this to legendary singer Manna Dey who was thought of as very talented, but had not acquired the adulation reserved for the Rafi-Kishore-Mukesh troika. “I have no regrets of any kind. Every man receives his fair share. Is it less of a burden for me to have sung a successful song for every famous movie star? It’s a different story since I’m not his permanent voice… Unfortunately, all of them are gone, but I am still singing among you guys,” Dey told Shekhar. 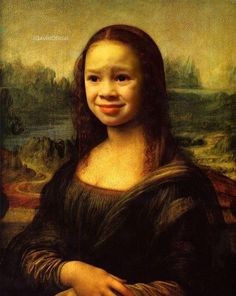