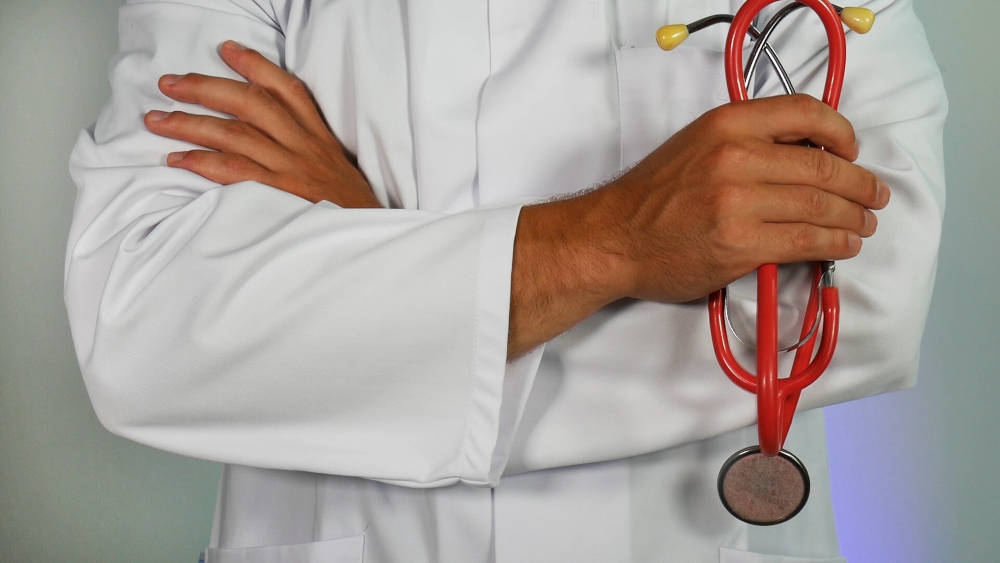 VS Ramachandran is one of the foremost neuroscientists and now dominates the discipline. He is often referred to as a ‘latterday Marco Polo’ who journey’s the Silk Roads of the mind. Now based in the University of California at San Diego, he started life studying medicine at Stanley Medical College in Chennai. But that’s not what he originally wanted to pursue. He was hoping to dive straight into scientific research. But his father persuaded him not to. On just why Ramachandran’s father did that emerges in a conversation Ramachandran had with Robert Greene in his book Interviews with Masters

Robert: You have a Sherlock-Holmes-like brain. You want puzzles to solve. Physics certainly has that, but …

VSR: It does have that, but not day to day.

Robert: No. In that sense, medicine would not be a terrible choice for you.

VSR: I think medicine is also good for other reasons because there’s a diverse range of topics it exposes you to, whether it’s philosophy or chemistry or biology.

VSR: No. I mean ethics kicks in to some extent.

VSR: Social interaction. Mainly, it exposes us to biochemistry, to biology, to anatomy, to chemistry, organic chemistry, everything, evolution.

Robert: You were not upset in that advice that he gave. Or was it more than advice? He was sort of telling you what to do kind of thing?

VSR: Telling me what to do and advice and all of that. Another advantage with medicine is, as opposed to if I had gone into pure science, it gives you a no nonsense pragmatic attitude. Either your patient dies or he lives to put it crudely. We come from a lofty theoretical position but ultimately, and if it doesn't translate into something tangible, then it’s bullshit most of the time. That in [inaudible 30:30] especially in being educated in India where at that time, we didn't have MRI, we didn't have CT scan. You really do have to play Sherlock Holmes. You have to use minimal resources. You got to be resourceful. That’s no longer true in medicine. You don't have to be resourceful. I don't know if it’s still true that taking medicine prepares you much better for a research career. It may not be true anymore.

Agree? Disagree? Let us know. We’re keen to hear what you think.

Earlier this week, The Indian Express started to report its findings after a two-month-long investigation from across the country of how children are faring in mathematics. We are reading it closely. Clearly, there is much to worry about.

“Now back after two years of a pandemic and a lockdown that touched every aspect their lives, their teacher Neha Sharma, 31, has a problem, one that teachers across the country are grappling with, highlighted by the recently released results of the National Achievement Survey (NAS): academic performances in schools across the country, including in the national capital, slipped below levels recorded in 2017, except in Punjab and Rajasthan,” the newspaper reported on June 5.

A follow-up report published yesterday has it that “The Delhi government had decided that for three months, from April to June, classes for 3 to 9 would be devoted to foundational reading, writing and numeracy while setting aside the regular syllabus. However, the consensus that has been emerging is that the rebuilding efforts cannot stop here, that three months of bridge classes cannot address the deep disruption of two long years.

“Shailendra Sharma, Principal Advisor to the Director of Education, while admitting that the engagement with children over the last two years of the pandemic—through weekly worksheets and activities sent through WhatsApp messages—was no substitute for the classroom, says the need is not just to ‘catch up’, but to ‘rebuild’.”

Sniffer dogs being used by law-enforcement agencies is an idea all of us are familiar with. But whoever would have imagined that ants can be trained to detect cancer? But that is what a team of French researchers are discovering. “Ants can rapidly be conditioned to associate the odour of cancer cells with a reward,” they wrote in a paper that was first published on iScience earlier this year.

After going over the paper, News Atlas published a summary that people outside the scientific community can understand. “Ants have previously been found to be able to home in on certain volatile organic compounds (VOCs), and prior studies have found types of cancers can be identified by their own unique VOCs. So the new research set out to discover whether ants can be trained to detect cancer cells.

“The preliminary tests focused on two types of breast cancer cells, both with differing VOC profiles. In as little as three training trials, the researchers were able to effectively teach the ants to differentiate between cancerous cells and non-cancerous cells with an accuracy similar to that seen in recent studies using dogs.

“In some respects, ants surpass dogs because they need an extremely shorter training time (30 min compared to 6–12 months for a dog) and a reduced cost of training and maintenance (honey and frozen insects twice a week). Our simple conditioning protocol can be implemented by everyone, after a training time of about 3-day.”

Quite something, isn’t it?