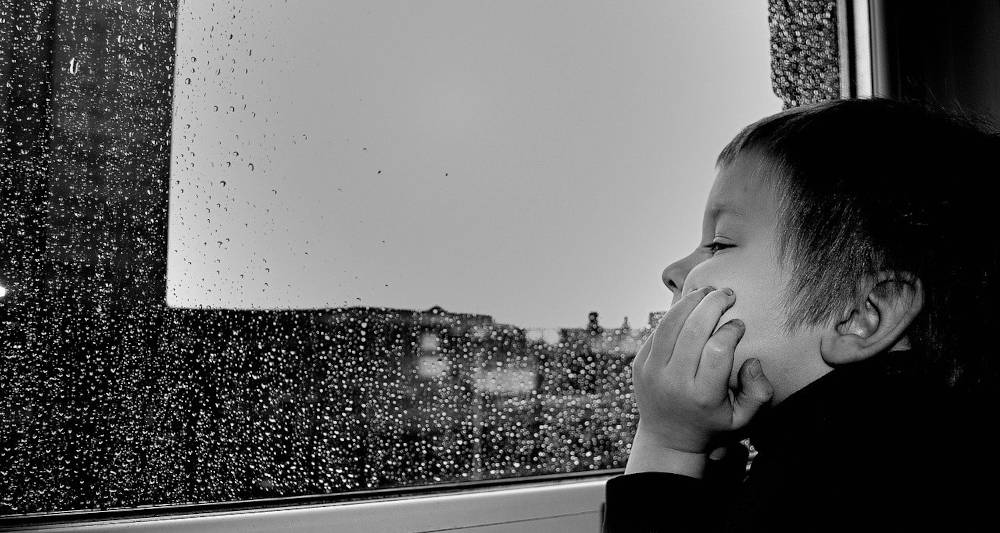 We spent the weekend revisiting an old favourite, Deep Work by Cal Newport. It was much needed. We’re pinged all the time and his words are a reminder on what to stay focused on.

“The ability to concentrate intensely is a skill that must be trained. This idea might sound obvious once it’s pointed out, but it represents a departure from how most people understand such matters. In my experience, it’s common to treat undistracted concentration as a habit like flossing—something that you know how to do and know is good for you, but that you’ve been neglecting due to a lack of motivation. This mind-set is appealing because it implies you can transform your working life from distracted to focused overnight if you can simply muster enough motivation. But this understanding ignores the difficulty of focus and the hours of practice necessary to strengthen your ‘mental muscle.’

“There is, however, an important corollary to this idea: Efforts to deepen your focus will struggle if you don’t simultaneously wean your mind from a dependence on distraction. Much in the same way that athletes must take care of their bodies outside of their training sessions, you’ll struggle to achieve the deepest levels of concentration if you spend the rest of your time fleeing the slightest hint of boredom.”

To understand this better, Newport looked at research conducted by the late Clifford Nass, who was a communications professor at Stanford University. And that’s when he figured that “Once your brain has become accustomed to on-demand distraction, Nass discovered, it’s hard to shake the addiction even when you want to concentrate. To put this more concretely: If every moment of potential boredom in your life—say, having to wait five minutes in line or sit alone in a restaurant until a friend arrives—is relieved with a quick glance at your smartphone, then your brain has likely been rewired to a point where, like the ‘mental wrecks’ in Nass’s research, it’s not ready for deep work—even if you regularly schedule time to practise this concentration.”

Have a mindful week!

The most recent issue of Wired magazine has a story that begins with an anecdote set in Chennai and describes what R Lakshmanan, a steel frame maker, struggles with every day—finding space under a tree so he may work. Because if he doesn’t, by the end of day, the heat makes him feel weak. But this year, despite standing under the shade, people such as Lakshaman are struggling.

“He has seen construction workers, especially women, collapse around him, and has had to take breaks during the workday to cope with fits of dizziness and nausea. ‘On some days, there’s so much heat, it feels like you’re living in a fireball,’ he says.

“When faced with these conditions, our bodies call upon a well-known mechanism to keep us from overheating: sweating. As perspiration evaporates from the skin, it cools the body’s temperature. But if the air is not only hot but also already filled with moisture, less sweat can evaporate, and this safety feature fails. In India, high temperatures and humidity are increasingly combining to pose a deadly threat—one the country isn’t prepared for.

“‘Humidity aggravates the killing power of heat,’ says Ambarish Dutta, professor of epidemiology at the Indian Institute of Public Health in Bhubaneswar. ‘It can trigger catastrophic events like heart attacks and strokes, aggravate secondary conditions like diabetes, change the regulatory capacity of the kidneys, affect the endocrine system by triggering stress hormones. In short, it’s a silent killer.’”

Climate change has triggered the problem. It’s time the government and civil society step in because there’s another crisis we’re looking at.

If a contemporary poll is conducted and people are asked to name the most influential scientist they can think of, Albert Einstein would top the list. At least that is what Google’s Ngram results suggest basis data in the public domain.

But what about his character? This is an attribute that cannot be quantified. However, it is important that we look at character because “(I)t’s character where mere mortals can differentiate and imitate; a dog may not be able to judge human intellect, but they can actually make judgments of character.

“Not only can we tell which ‘smart person’ acted better or worse, but we can put the lessons from their good example into practice! Most of us will rarely make any decisions of serious intellectual importance, but we’re constantly making impactful ethical decisions, like what to buy, where to work, and how to vote.

“This is doubly important for those in power: would you rather Xi Jinping’s intellectual hero be the committed desegregationist and pacifist, Albert Einstein, or the German nationalist and Nazi nuclear program leader, Werner Heisenberg? Do their respective scientific merits even matter here?” 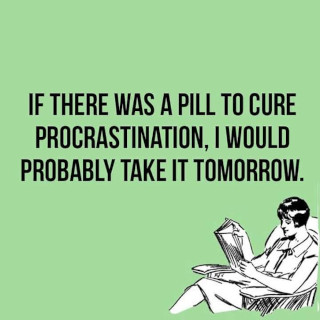