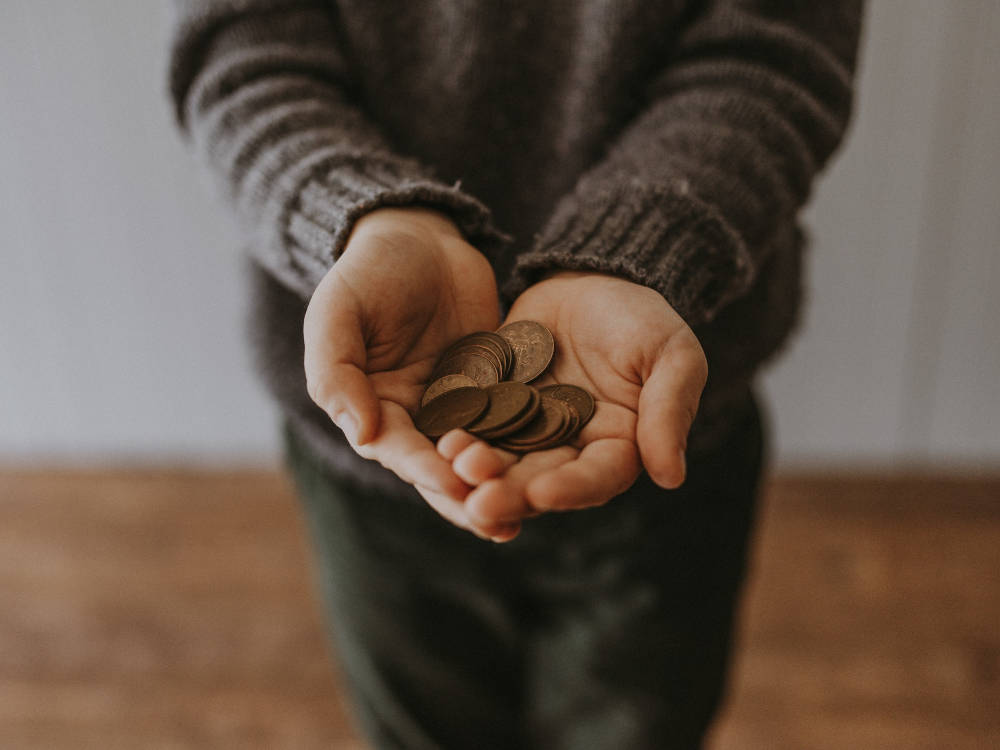 What are the benefits of altruism? Raj Raghunathan attempts to answer this question in many ways on the pages of If You’re So Smart, Why Aren’t You Happy? There’s an experiment he describes that stayed with us and had us thinking.

“Imagine that you are sauntering along from your parking garage to your office one day, and you stumble upon a $5 bill on the road. After looking around to make sure that no one has seen you spotting the bill, you do what any decent and self-respecting person would do: you swoop down on the bill and pocket it. You are, of course, pleased to have found free money and decide to give yourself a treat at the local Starbucks. As you are about to enter the coffee shop, however, you notice an intriguing headline in the local newspaper: “New study shows that spending money on others makes you happier!” The headline gives you pause and makes you ponder whether you’d indeed be happier if you spent the $5 on someone else rather than on yourself. After considering the idea for precisely three seconds, however, you dismiss it as unworthy of further consideration. A few minutes later, you are seen slurping an iced strawberry frappuccino, a wide smile adorning your face. But even as you sip the drink, you can’t help but wonder if the newspaper headline may have been right. Would you in fact have been happier had you spent the money on someone else rather than on yourself?

“Most people think not. In a survey that posed a similar question, 63 percent (or close to two-thirds) of respondents predicted that they would be happier if they spent the money on themselves than on someone else. And yet, thanks to some wonderful new research, we know that these respondents are wrong. You would, in fact, have been happier if you had spent the money on someone else.”

Now, consider a situation in which someone gave you money to spend. How would you choose? This is an experiment that was conducted by the University of British Columbia on students in a rush to attend class who were randomly offered $5 and $20 each in envelopes. Of course, the students didn’t know the value of what was in it.

“Here’s what they found. Contrary to what you might think, participants who received $20 weren’t happier than those who received $5. (This may seem surprising at first, but remember that students who got $5 weren’t aware that other students got $20, and both groups were, of course, pleased to receive free money.) More important, participants who spent the money on others had become significantly happier than those who spent the money on themselves. Specifically, compared with how happy they were that morning, the mood of those who spent money on someone else improved significantly compared with that of participants who spent it on themselves.”

His research has it that the validity of these findings holds true across economies, whether it be rich, or poor.

Have a good day. And do give altruistic behaviour a thought!

In The Guardian, William Ralston has a fascinating essay on umpiring. Here are two extracts—one on the importance of focus, and the other on the ability to remain cool.

Ralston writes: “The challenge of umpiring is mental, not physical. A football referee might have to cover eight miles during a match, but they only have to stay alert for 90 minutes. The tennis chair umpire might be required to focus for more than four hours. While the line judges and ball kids work in one-hour shifts, the chair umpire remains.

“Several umpires told me that they suffered from headaches early in their career. It can take young umpires years to learn how to ‘manage their focus,’ says Richard Haigh, a British umpire who was awarded a gold badge last year. Lose concentration and the result can be humiliating. In 2015, during a first round match at the Cincinnati Open, Haigh overruled a line judge to call a serve ‘out’ when it was inches inside the line. It was a blatant error—in tennis, inches are as good as miles. One commentator described it as the ‘worst overrule I’ve ever seen’.

“Any umpire can mess up, but the best ones don’t dwell on it. ‘If you think about a mistake, another one will come. And another one,’ Bernardes told me.”

On remaining confident and cool, he writes: “Knowing how to handle the pressure distinguishes great umpires from good ones. ‘This is a part of the job that nobody ever teaches you,’ Bernardes told me. ‘We can tell the guys not to look at the internet, but we can’t tell them to not be nervous.’ In other words, you need a supreme level of confidence. One chair umpire told me how he’d once been sitting in the stands in Atlanta, watching a match with the retired Nastase. During one discussion about a dubious line call, Nastase turned to him and told him how nervous the umpire seemed, because she was always twirling her hair. ‘Show any hesitation and the good players will use it,’ Cicak told me. ‘It’s their game and we’re in it.’

“Sometimes things get heated anyway. To Bernardes, the challenge is how to be both strong and passive at moments like this. ‘If the player comes to you and says, ‘What the fuck are you doing,’ we can’t say, ‘I am just doing my fucking job.’ Our job is to be the fireman and to put the water on the fire. When you have a situation that is very heated you need to try to calm it down. But you also can’t let the players think you’re fragile.”

‘You can’t be the player’s friend’: inside the secret world of tennis umpires

People such as Yuval Harari and Jordan Peterson are feted the world over as deep thinkers who hold pointers to what our future may look like, and their books are global chart busters. But when subjected to scientific scrutiny, where do they stand? Darshana Naryananan, a neuroscientist from Princeton University, does a deep dive into the works of Harari and argues that people such as him, and Peterson, are at best, great storytellers.

“We have been seduced by Harari because of the power not of his truth or scholarship but of his storytelling. As a scientist, I know how difficult it is to spin complex issues into appealing and accurate storytelling. I also know when science is being sacrificed to sensationalism. Yuval Harari is what I call a ‘science populist.’ (Canadian clinical psychologist and YouTube guru Jordan Peterson is another example.) Science populists are gifted storytellers who weave sensationalist yarns around scientific ‘facts’ in simple, emotionally persuasive language. Their narratives are largely scrubbed clean of nuance or doubt, giving them a false air of authority—and making their message even more convincing. Like their political counterparts, science populists are sources of misinformation. They promote false crises, while presenting themselves as having the answers. They understand the seduction of a story well told—relentlessly seeking to expand their audience—never mind that the underlying science is warped in the pursuit of fame and influence.”

Narayanan writes that she tried her hand at fact-checking Harari and encountered errors of all kinds. To do that, she first takes a passage from Harari’s bestselling book Sapiens. “Most top predators of the planet are majestic creatures. Millions of years of dominion have filled them with self-confidence. Sapiens by contrast is more like a banana republic dictator. Having so recently been one of the underdogs of the savannah, we are full of fears and anxieties over our position, which makes us doubly cruel and dangerous.”

Harari concludes that, “many historical calamities, from deadly wars to ecological catastrophes, have resulted from this over-hasty jump.”

“(T)his passage sets my teeth on edge. What exactly makes for a self-confident lion? A loud roar? A bevy of lionesses? A firm pawshake? Is Harari’s conclusion based on field observations or experiments in a laboratory? (The text contains no clue about his sources.) Does anxiety really make humans cruel? Is he implying that, had we taken our time getting to the top of the food chain, this planet would not have war or man-made climate change?” 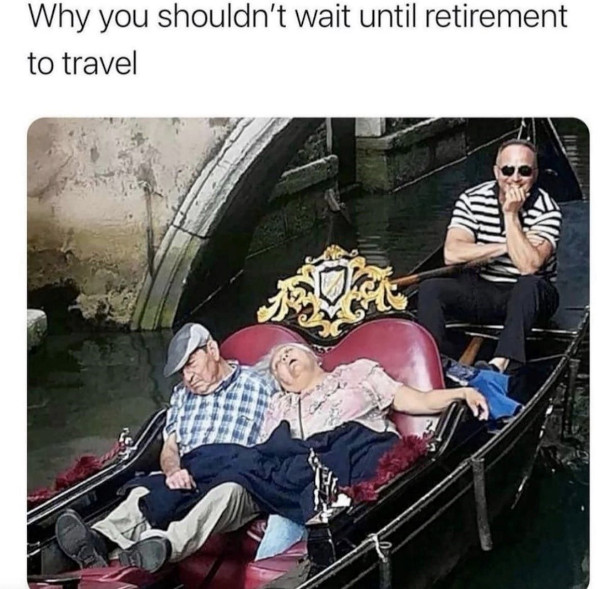