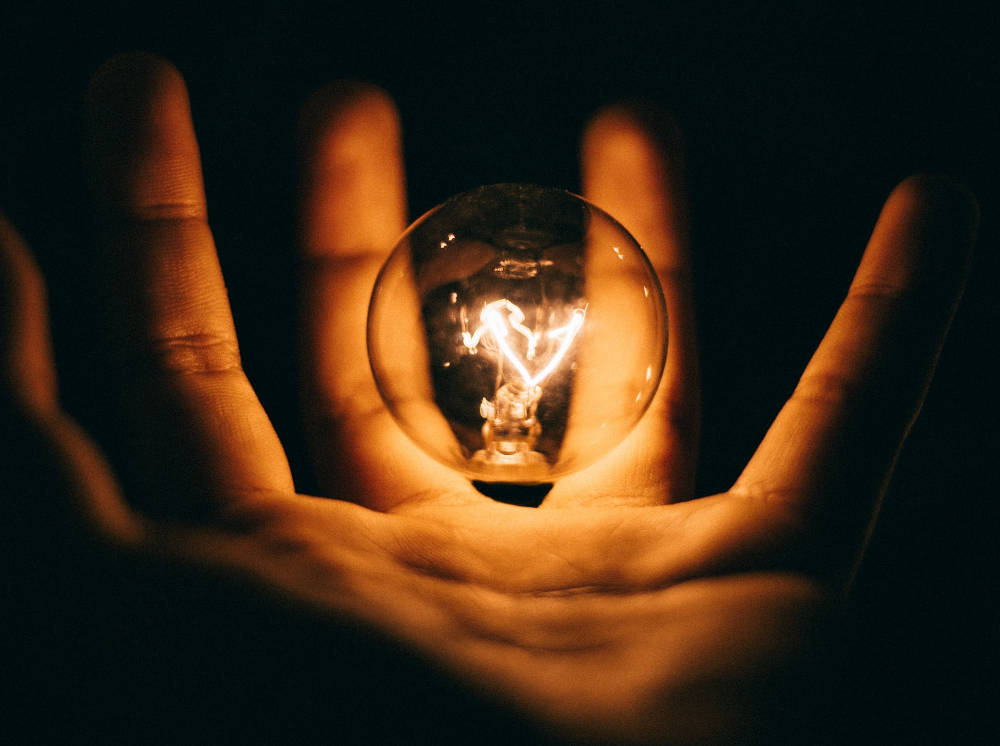 In her classic, Thinking in Systems, Donella H. Meadows reflects on the best way to learn—that is by trial and error—and the most important mindset that will enable it—that is staying humble.

She writes: “Systems thinking has taught me to trust my intuition more and my figuring-out rationality less, to lean on both as much as I can, but still to be prepared for surprises. Working with systems, on the computer, in nature, among people, in organisations, constantly reminds me of how incomplete my mental models are, how complex the world is, and how much I don’t know. The thing to do, when you don’t know, is not to bluff and not to freeze, but to learn.

“The way you learn is by experiment—or, as Buckminster Fuller put it, by trial and error, error, error. In a world of complex systems, it is not appropriate to charge forward with rigid, undeviating directives. ‘Stay the course’ is only a good idea if you’re sure you’re on course. Pretending you’re in control even when you aren’t is a recipe not only for mistakes, but for not learning from mistakes.

“What’s appropriate when you’re learning is small steps, constant monitoring, and a willingness to change course as you find out more about where it’s leading. That’s hard. It means making mistakes and, worse, admitting them.”

She goes on to quote psychologist Donald Michael: “Typically we hide our vulnerabilities from ourselves as well as from others. But … to be the kind of person who truly accepts his responsibility … requires knowledge of and access to self far beyond that possessed by most people in this society.”

In his latest essay, Arun Maira reflects on the importance of natural systems thinking for modern times, which has been significantly shaped by the achievements of science and scientific thinking.

He writes: “Policymakers want to over-power the natural, ‘informal’ sector of economies with scientific, industrial forms. Like Nature, the informal sector has a form which the scientific-industrial mind cannot read. The informal economy, like Nature, finds its innovative ways to convert diverse forms of mass into different forms of energy. Industrial managers try to force the informal sector’s dynamic process of innovation into a scientific-industrial form, governed by Intellectual Property Rights, stock market valuations, etc., to plug it into the formal, industrial economy that they understand and rule.”

Maira contrasts this kind of thinking to systems thinking. He writes: “The mind of an industrial ‘design thinker’ lies outside the system he wants to improve. On the other hand, the mind of a natural ‘systems thinker’ is a part of the system she wants to understand. She flows with the water and does not try to master it. Her journey is a process of her own becoming, while she, humbly, and in harmony with her community and environment, aspires to improve the condition of the system around her.

“Scientific design thinkers want to improve a system objectively: natural systems thinkers learn to be in the system.”

The soul in the machine: Thinking about thinking

Sri Lanka: What next?

The dramatic images of protests in Sri Lanka have generally kindled good feelings among political observers—mainly because it has been mostly peaceful so far. However, it's still very early in the battle, and we don't know how the tide will change. In The Hindu, Jayadeva Uyangoda, Emeritus Professor of Political Science, University of Colombo, points to issues that could blow up in the near future.

He writes: “In the coming weeks and months, two new contradictions with fatal consequences for Sri Lanka’s newly gained democratic freedom are likely to spring up. The first is a polarisation between radical sections of the protesters and the Opposition parties in Parliament which are traditionalist and conservative and sceptical about the aragalaya agenda (aragalaya (uprising) agenda refers to the democratic reforms being demanded by protestors)... There are signs that infighting among different parties has already begun, centred on the immediate question of who should be the next president. It has, once again, opened the doors for backroom deals and unprincipled coalitions of the corrupt.

“This uncertainty is likely to give rise to a second contradiction... the continuation of Rajapaksa rule under a different name (that is Ranil Wickremesinghe, whose chances of becoming the next president is strong) is most likely to ignite a second phase of confrontation between the aragalaya and what would emerge as the new government.

“Such a scenario has the potential to create a situation where an open confrontation between the two competing centres of political power—one represented in Parliament and the President, and the other located on the aragalaya site of Colombo’s Galle Face—is inevitable. This new phase of the conflict will most likely be directed towards sorting out the question of political power. And history tells us that political power is an issue that has been resolved not always by peaceful means.”

In Sri Lanka, no quiet after the storm 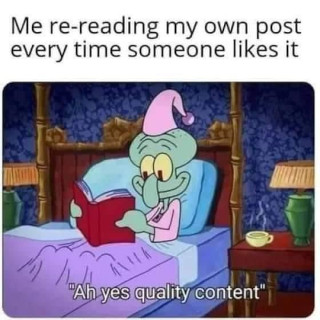