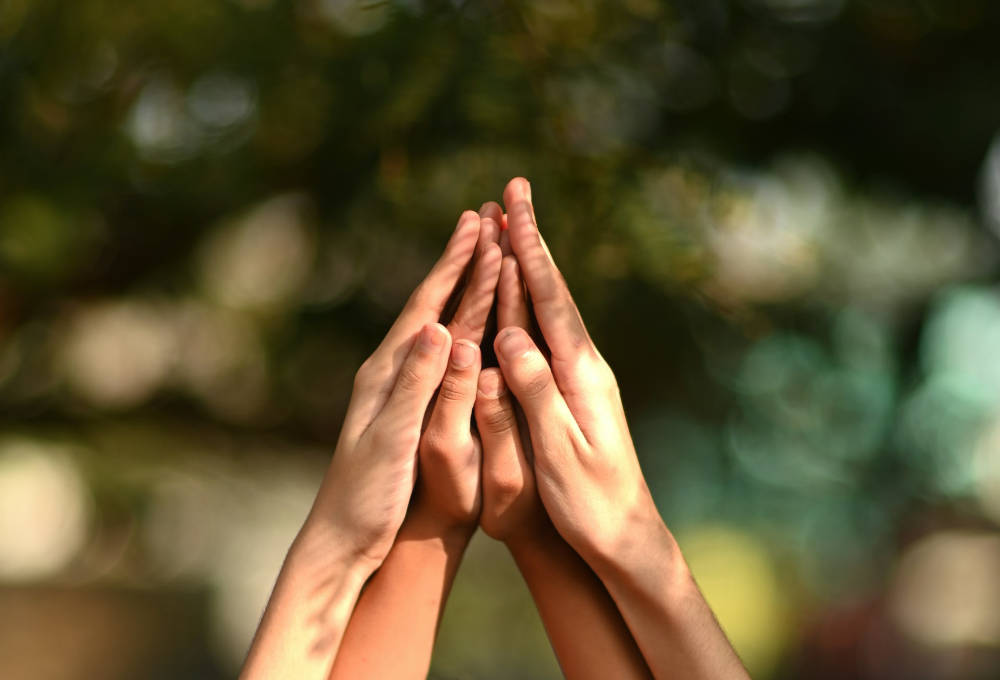 In The Happiness Hypothesis, Jonathan Haidt draws on insights from Robert Sternberg, a leading wisdom researcher, to explain how wise people are different from the ignorant. Here's an extract.

“Wisdom, says Sternberg, is the tacit knowledge that lets a person balance two sets of things. First, wise people are able to balance their own needs, the needs of others, and the needs of people or things beyond the immediate interaction (e.g., institutions, the environment, or people who may be adversely affected later on). Ignorant people see everything in black and white—they rely heavily on the myth of pure evil—and they are strongly influenced by their own self-interest. The wise are able to see things from others’ points of view, appreciate shades of gray, and then choose or advise a course of action that works out best for everyone in the long run.

“Second, wise people are able to balance three responses to situations: adaptation (changing the self to fit the environment), shaping (changing the environment), and selection (choosing to move to a new environment). This second balance corresponds roughly to the famous ‘serenity prayer’: ‘God, grant me the serenity to accept the things I cannot change, courage to change the things I can, and wisdom to know the difference.’ ... If you live this prayer… you are wise.”

In his latest Strategic Intent column, Indrajit Gupta explains how the R K Swamy Hansa group remains the last man standing, even as almost all the large homegrown advertising-led groups have thrown in the towel.

He writes: “Over the years, as second-generation owners, Srinivasan Swamy (as group chairman) and Shekar Swamy (as group CEO) have played key roles in setting industry standards across the advertising and media world, seldom attracting attention to themselves. Shekar played a pivotal role in setting up the Market Research Users Council (MRUC) with the unstinted support of Brahm Vasudeva [then Hawkins Cookers’ chairman], Mohini Bhullar, the then marketing director of the India Today group, and media stalwart Roda Mehta, among many others. And many years later, it was Hansa Research, which resurrected MRUC’s pet project, the Indian Readership Survey (IRS).

“Professional managers who’ve worked with the brothers say they’ve stuck to old-fashioned values of integrity and given them space to operate. That’s in sharp contrast with the more flamboyant leaders in the ad industry, many of whom put themselves ahead of the institution.”

There is much to learn from their journeys. Consider the IRS story itself.

“In 2003, one of the key turning points was winning a bid for the humongously complex IRS study, which had moved from ORG-MARG to NFO-TNS. The transition didn’t quite work out. Marketing stalwart Nabankur ‘Nobi’ Gupta, who was chair of MRUC back in 1990-91, was involved in the process of looking for a new agency to take on the mandate for the IRS study. And Hansa Research threw its hat in the ring. It was a big gamble for a fledgling agency. And it meant taking on bank loans, on the assumption that they would be able to pull off an immensely complex project. [Ashok] Das [former CEO at Hansa Research] says he was confident because before the bid, he called many of his erstwhile colleagues at ORG-MARG (now Nielsen) to check they were willing to come on board. As it turned out, many had worked with Das on the IRS project back in the mid-nineties. Subsequently, when Nielsen took over ORG-MARG, they chose to give up the IRS mandate and instead partner with IMRB-MARG for the National Readership Study. Hence, the core team at ORG-MARG were more than keen to move to Hansa.

“As it turned out, it was the right call and helped build strong foundations for Hansa Research. So, what role did the Swamy brothers play? ‘They played an important supervisory role on the board, supported many of our key moves, but seldom interfered in the day-to-day operations,’ says Ashok Das, former CEO of Hansa Research.”

The evolution of time

Just how do watches and clocks actually keep track of time? And why does this matter? Sandeep Kapur, one of our subscribers, pointed us to an article by Robert Fisher on BBC Future that delves into the history of timekeeping and the most contemporary superclocks, that we think is utterly compelling.

“For centuries, it was impossible, and time could only be defined locally by the nearest clock. At one place it was midday, but down the road it was 12:15. As recently as the 1800s, the US was operating with hundreds of different time standards, defined by cities and local railroad managers.

“Part of the reason was that there was no feasible way to synchronise every clock in a country, let alone right across the Earth. For much of human history, this didn’t matter: people worked when they needed to, didn’t travel far, and if they wanted to know the time, could find out by checking a nearby sundial, town clock, or listening for church bells, or a call to prayer.

“However, as the industrial age took off, it became clear that this state of affairs could not continue. In some cases, it was deadly. For example, in New England in the mid-1800s, two trains collided head-on, killing 14 people, because one of the conductors was using a ‘poor borrowed watch’, which was misaligned with his colleague’s.

“To operate effectively, growing economies needed a better shared sense of accurate time: so that factories could employ workforces on the same hours, trains could leave and arrive when they were supposed to, and bankers could time-stamp financial transactions…

“It was therefore the clock, not the steam engine, that was the most important machine of the Industrial Revolution. Steam engines may have powered factories and transport, but they couldn’t synchronise people and their activities.”

That is how, Fisher writes, the first arbiter of time was Advanced Mechanical Clocks synchronised to Greenwich Mean Time (GMT). Over time, people discovered that the clocks at Greenwich had to be synchronised to “using the time it took for the Sun to reach the same position in the sky after a day.” Then came the realisation at the turn of the century that the planet was moving 4 millisecond slower than it used to on account of climate change and atomic clocks made their way. When the unit of second was looked at closer in 1967, a new definition of time emerged and how to keep pace with it had to be thought up. Fisher goes on to point out how over the years, our understanding of time changes.

That is why, he says, “Clock time is what we agree; it’s not the true time.”

The super-clocks that define what true time is 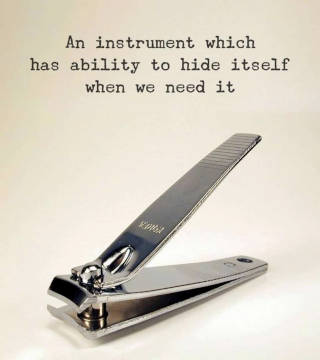