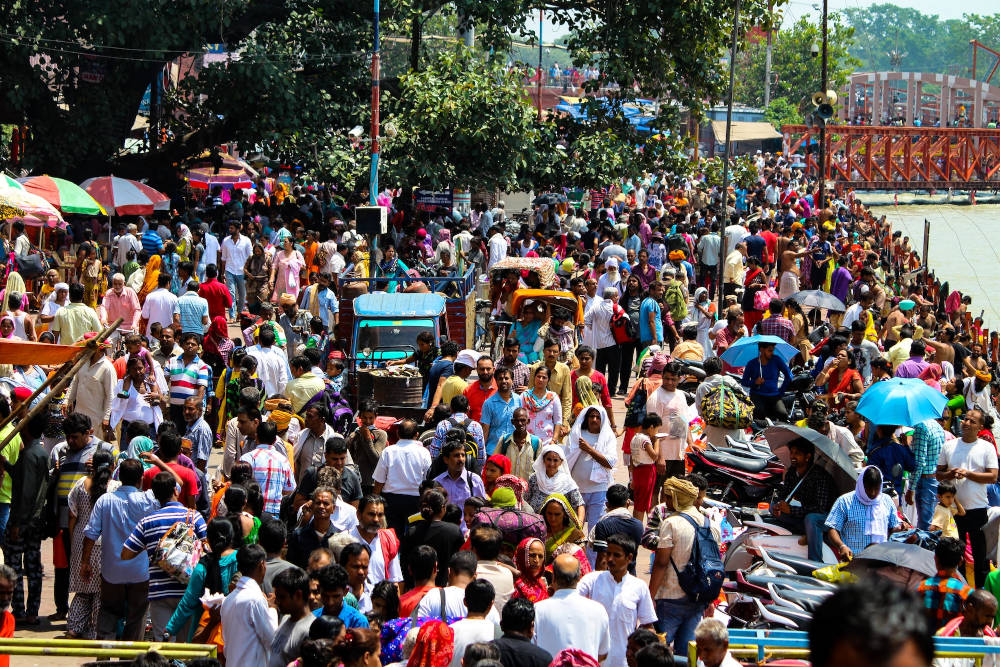 Since many conversations are around Web3, we thought it may be worth our time to take a trip back to the days when the World Wide Web, also called Web 2.0, was being discussed. What were the conversations like? Computer scientist, author and philosopher Jaron Lanier touches upon this in his book You Are Not a Gadget.

“When I work with experimental digital gadgets, like new variations on virtual reality, in a lab environment, I am always reminded of how small changes in the details of a digital design can have profound unforeseen effects on the experiences of the humans who are playing with it. The slightest change in something as seemingly trivial as the ease of use of a button can sometimes completely alter behaviour patterns.

“For instance, Stanford University researcher Jeremy Bailenson has demonstrated that changing the height of one’s avatar in immersive virtual reality transforms self-esteem and social self-perception. Technologies are extensions of ourselves, and, like the avatars in Jeremy’s lab, our identities can be shifted by the quirks of gadgets. It is impossible to work with information technology without also engaging in social engineering.

“One might ask, ‘If I am blogging, twittering, and wikiing a lot, how does that change who I am?’ or ‘If the ‘hive mind’ is my audience, who am I?’ We inventors of digital technologies are like stand-up comedians or neurosurgeons, in that our work resonates with deep philosophical questions; unfortunately, we’ve proven to be poor philosophers lately.

“When developers of digital technologies design a program that requires you to interact with a computer as if it were a person, they ask you to accept in some corner of your brain that you might also be conceived of as a program. When they design an internet service that is edited by a vast anonymous crowd, they are suggesting that a random crowd of humans is an organism with a legitimate point of view.

“Different media designs stimulate different potentials in human nature. We shouldn’t seek to make the pack mentality as efficient as possible. We should instead seek to inspire the phenomenon of individual intelligence.

“‘What is a person?’ If I knew the answer to that, I might be able to program an artificial person in a computer. But I can’t. Being a person is not a pat formula, but a quest, a mystery, a leap of faith.”

We’ve always known that India has had issues with collecting records and maintaining data. Just how that exacerbates problems for policy makers, when it comes to the census records for instance, was captured brilliantly by Dinesh Narayanan and Roshni Nair on The Signal. We read it with much interest because the UN has projected that “next year, there will be more people living in India than in any other country.” But how many Indians are really there? No one seems to know because India has not conducted a formal headcount of people in more than a decade. “The US went ahead with it during the pandemic. So did China,” Narayanan and Nair write, because it is important to know these numbers. And why is that?

“Fertility rate and mortality rate, which record the pace of births and deaths in the country, are the two most important factors that directly affect headcount. On both counts, India has leapfrogged. The government announced earlier this month that India has achieved replacement level fertility (deaths and births are balanced keeping population steady). Its death rate has fallen from nine per thousand in 2001 to seven per thousand population in 2020.

“But regional variations are stark. For instance, while Kerala—a positive outlier on almost all human development indicators—dropped below (pdf) the population replacement rate in 1998, Bihar, at the other end of the spectrum, will reach the milestone only in 2039.

“Consequently, Kerala has a Japan problem; the number of working age people is dwindling and those of dependents is rising. Bihar, meanwhile, is getting younger and will remain so for many more years. From a policy perspective, Kerala will have to prioritise elder care, while Bihar will have to plan to create more jobs. That is why Bihar today tops the country in out migration or the number of people leaving the state.

“Among the three factors, migration is the most dynamic and difficult to estimate. Only the Census can collect this data with reasonable accuracy.

“‘Just counting the number of people is only one element (of the Census). Perhaps not even the most important,’ Pronab Sen, former chief statistician of India, told The Intersection. ‘All policy making is about people. The Census gives a picture of their distribution.’”

Most of us who have been following Facebook for a long time would probably list Cambridge Analytica and The Facebook Files the biggest scandals to hit the company. Again, most of us would assume that these would have hurt the morale of the employees the most. If you are one of them, a recent report in the Verge would come as a surprise to you.

The Verge writes: “[There] have been signals for months that all is not well with Meta’s current business. The greatest hit came from Apple. In its push to focus on privacy, the iPhone maker introduced a feature that lets users opt out of cross-app tracking. It may seem small, but that single move by Apple has torpedoed Facebook’s ad business, which relies on combining data from different companies to personalise ads. People tapping ‘Ask app not to track’ on Facebook and Instagram cost Zuckerberg $10 billion in lost ad revenue—the equivalent of what he spent to fund his metaverse division—last year alone.

“In conversations with current and former employees over the past few weeks, the consensus is that internal morale has been hit harder than during past scandals. The company’s history of bad press, from Cambridge Analytica to last year’s leaks from whistleblower Frances Haugen, barely hurt the stock price. But last February, when Facebook lost daily users for the first time in its history, Meta’s share price plunged almost immediately. Its stock price is off more than 50 percent from its high of last year.

“At big tech companies, a significant portion of employee compensation is usually determined by the stock they receive. That means the thousands of Meta employees hired in the pandemic are making less than on their first day at the company.

“Meta’s own analysis of morale tracks with its stock price: in a recent internal employee ‘Pulse’ survey that the company takes seriously, only 39 percent of respondents reported feeling optimistic about the company’s future. Just 42 percent expressed ‘confidence in leadership.’ Both are the lowest numbers ever.”

Zuck turns up the heat 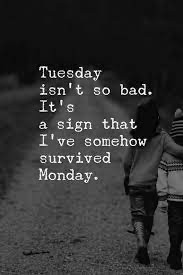