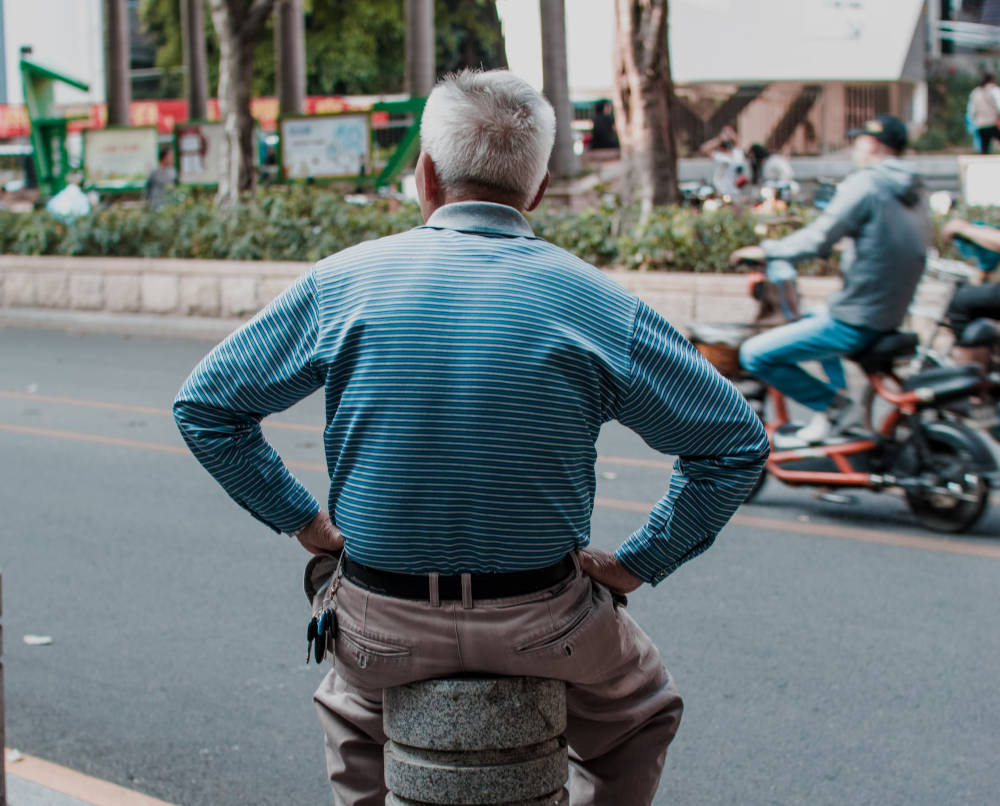 Often, how we remember the past is very different from how people, living and experiencing those times, saw it. John Sculley is an interesting example. He was a high flying executive at Pepsi. Steve Jobs lured him to Apple saying, “Do you want to sell sugar water for the rest of your life or come with me and change the world?” Sculley joined Apple, and eventually fired Jobs. Jobs went on to found another company called Next. Doug Menuez, a documentary filmmaker, had extraordinary access to Jobs and his team at Next as they tried to build a powerful computer for the education industry. Menuez also had the opportunity to watch the developments in the Valley up close. He published a book called Fearless Genius: The Digital Revolution in Silicon Valley 1985-2000 with some stunning photographs he took around that time, along with his observations and reflections. This is what he says about Sculley.

“He overcame severe shyness and a stutter to eventually become CEO of Pepsi and was then convinced by Steve Jobs to join Apple in 1983. After forcing Steve out, John grew Apple from $800 million to $8 billion a year in revenue. Despite this significant achievement, he was often dismissed in the Valley as the man who fired Steve and, unfairly, as a technology lightweight without a vision. In fact, he worked hard to find and encourage the best ideas inside the company, such as the Knowledge Navigator, which in 1987 anticipated many aspects of today’s internet, software agents, and the potential of tablet and voice-command technology. At the height of his power, in February 1993, he was seated next to First Lady Hillary Clinton at President Bill Clinton’s first State of the Union address. John knew then that despite outward appearances, Apple was tilting toward chaos, unable to rewrite its operating system and innovate against the threat of Microsoft. Once tech companies have successful cash cows such as the Mac, it becomes inherently more difficult to innovate because it often means killing the cash cow. Apple’s Macintosh was profitable, but its market share was dropping fast due to the growth of Windows. Meanwhile a small team at Apple were exploring a handheld computing device. John’s solution to provide a new revenue stream alongside the Macintosh was to green-light this rebel unit to develop the world’s first personal digital assistant, or PDA. The Newton, as it was called, would be a new type of product for a market that did not yet exist. It was an ambitious gamble.”

There is much chest-thumping in some policy making circles about India’s ‘demographic dividend’ overtaking China and how it bodes well for the future. But this may be misplaced. Just why that may be the case, is the theme of an essay by Howard French in Foreign Policy that we read with much interest. French writes about the time when the British journalist Martin Jacques had first predicted the rise of China and the implosion of the US. “By more or less mechanical extrapolation, he predicted that China would surpass the United States in GDP by the middle of the 2030s, on its way toward becoming a truly dominant economic weight in the world later this century.”

Some of the ramifications of this, Jacques wrote, were that “Mandarin would rival or replace English as a global language, Beijing would effectively become the political capital of the world, and the world’s other population giant, India, would be forced to accept China as the leading power in its neighbourhood and off the shores of what India might otherwise consider its own natural sphere of influence.”

But, French points out, “Jacques’s projections already look hopelessly naive and out of date today.” Because, “During the period of China’s sharpest ascent, the country benefited immensely from what experts call a ‘demographic dividend,’ meaning a population structure strongly skewed toward young people of prime working age as opposed to older adults. Now, with astonishing speed, the balance of China’s population ratios is shifting in the opposite direction, and the dramatic effects of this are increasingly coupled with a secular decline in the country’s overall population. A newly released revision of the United Nations Population Division’s demographic projections estimates that by the end of this century, China will no longer be the most populous country in the world. Perhaps even more surprising, according to the U.N.’s newest projections, China will be almost exactly half the size of India, which is expected to have 1.53 billion people, by 2100. To those who object that 2100 is too far off to be of practical relevance, by 2050, India, with 1.67 billion people, will already have around 300 million more people than China.”

So, what does this mean for the US? “If one follows the U.N. projections all the way to the end of this century, the size of the U.S. population will be slightly more than half that of China’s, a dramatic relative increase compared to less than a quarter today. Given that current per capita income in the United States is nearly six times greater than in China in nominal terms—and 3.6 times higher in terms of purchasing power parity—even if the United States were to lose its lead in overall economic size sometime in the next few years, the contrasting population dynamics of the two countries make it likely that America would soon regain the lead.”

It’s a sobering argument everyone must take cognizance of.

Just how do astrologers, so-called psychics and even social psychologists explain to people what types they are and how might they turn out to be? One explanation that we came across on Astral Codex Ten is that they use Forer statements. What are Forer statements? Consider these:

Most people will agree that the statements accurately describe them. In fact, most people will feel like they’re unusually accurate descriptions, which is how astrologers get you.

“Consider the fifth statement above: ‘Your sexual adjustment has presented problems for you.’ Everyone has to go through their own sexual adjustment. But usually they hide it from everyone else except maybe some unlucky early sexual partners. Sexual adjustment is terrible, and so without any opportunity to calibrate, most people assume it can’t possibly be quite that bad for other people. So if an astrologer reads a star-chart and predicts ‘I bet you had an unusually tough sexual adjustment’, most people will agree the astrologer is right.

Interesting, isn’t it? The author of the blog urges you to go over a list of such statements, decode them, and offers pointers on how to rephrase them.

Forer statements as updates and affirmations 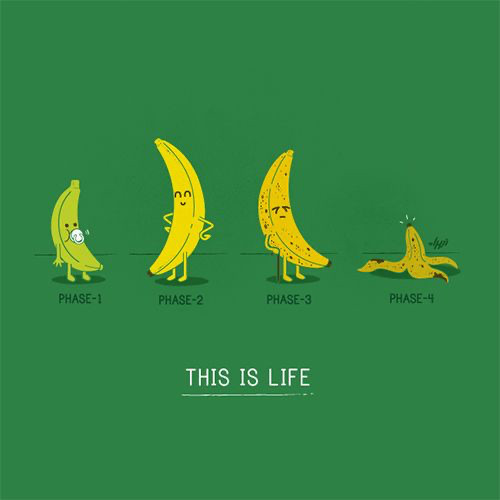